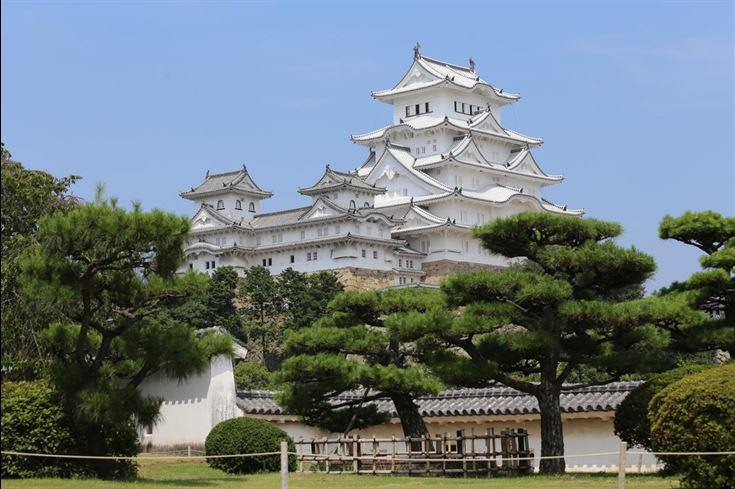 Himeji Castle, Japan’s first UNESCO World Cultural Heritage Site, is well known for its beautiful appearance and is said to resemble a white heron with open wings. The original castle building was constructed in the mid-14th century in the Harima area on the coast of the Sea of Harima, an important hub due to the strategic port of Agaho. Amidst the turmoil of the Warring States period, feudal lords who dominated the western regions of Himeji tried to approach the capital, Kyoto, via the Sea of Harima. They were, however, unsuccessful as they were unable to pass this castle due to its highly developed defensive system.

In 1600, Ikeda Terumasa became the owner of the castle, and launched a major renovation in response to orders handed down by Tokugawa Ieyasu, the first shogun of the Edo Era. The orders were to establish a castle that could contain the threat from the feudal lords of the west (the present-day Kyushu, Chugoku and Shikoku regions). The beautiful castle of today, with its five-storied castle keep, was completed following a nine-year major renovation project.

Harima is also the birthplace of Japanese sake produced from fermented rice, and according to Harima Fudoki, an ancient local record compiled in the year 1300, the first sake was produced in Niwata Shrine in the present-day Shiso City. This area prospered as a center of sake production during the Edo period onward, mainly due to the high-quality rice (Yamanda Nishiki) produced around Miki in northern Harima and the good marine transportation links with the Sea of Harima.

It is clear then that this inland sea played an important role in connecting two major cities of the time: Kyoto and Edo, in terms of the culture, economics and politics in Japan. Similarities with Carthage, the center of an ancient civilization on the Mediterranean coast, where generals exercised near absolute authority in military affairs and trade are easy to see. 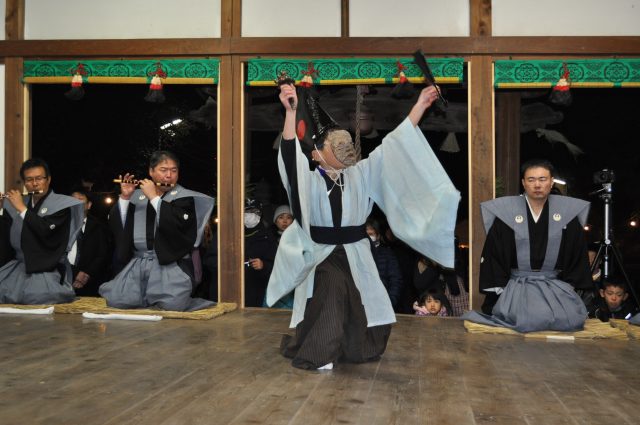 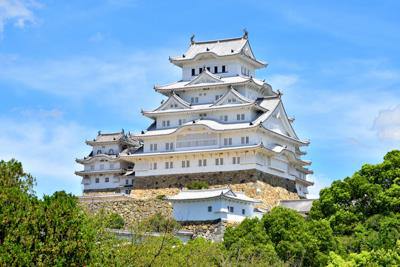