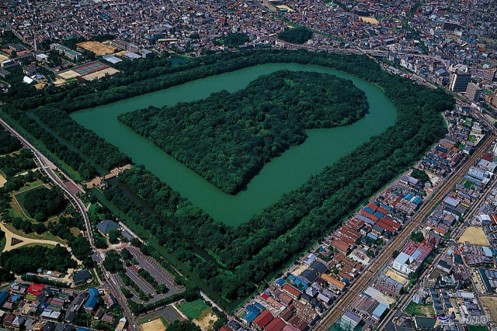 The Kansai Region is connected to 75 cities in 21 countries around the world, (2019 winter schedule) via the 24-hour operational Kansai International Airport, the gateway to western Japan. Access options include by air, Shinkansen Bullet Trains, express trains, and highway buses from across Japan, alternatively, the Kansai region is equally convenient for travel to other regions too. The Shinkansen Bullet Train takes about 2 hours and 30 minutes from Tokyo to Osaka. The JR route network’s Japan Rail Pass system has been enhanced throughout the Kansai region, and the "KANSAI ONE PASS" is a convenient way for foreign visitors to enjoy round-trip passage via sightseeing bus. 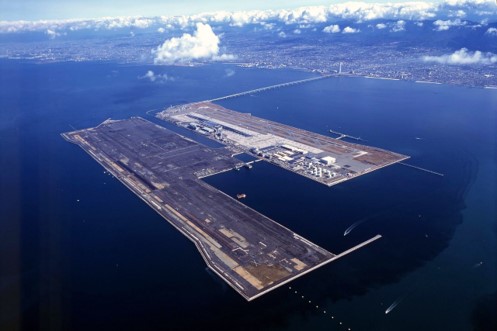 Although the Kansai region’s conditions differ slightly from area to area, the entire Kansai area basically enjoys a mild climate throughout the year. Spring, from March to May is warm, and cherry blossoms begin to bloom in late March. The early summer often brings heavy rains from June to July, and in midsummer around August, temperatures rise to highs of around 38oC (100oF). Because of this severe heat, he mild to warm autumn and spring seasons are considered best for tourists. Especially in November, when the autumn leaves begin to appear, and the true beauty of the Kansai region can be experienced. In winter, snow often accumulates in Fukui Prefecture, Tottori Prefecture, northern Hyogo Prefecture, and the various mountainous areas. Snow sports and leisure activities can be enjoyed in Kansai’s snow country. 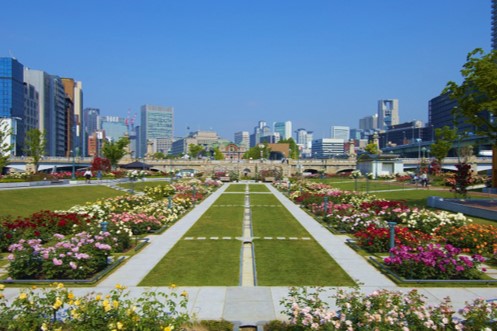