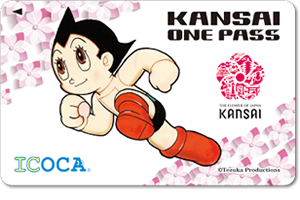 You can travel around “Kansai” with just one IC card. The pass is available only for foreign visitors. With this pass, you can smoothly make connections at any major transportation companies in the Kansai region without buying tickets each time, and some discounts for museum and other facilities are available. 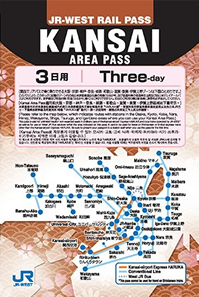 You can purchase convenient and inexpensive unlimited ride ticket according to your travelling days and area. 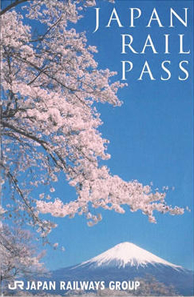 This pass is jointly provided by six companies of the JR group. It is the most economical pass if you travel around Japan by train. (Please note certain limitation is applied. For example you cannot use it for “Nozomi” and “Mizuho” on the Tokaido, Sanyo and Kyushu Shinkansen Line.)