Kansai, the Large Tourism Region including Osaka and Kyoto

The 2019 G20 Osaka Summit was staged in the Kansai region and attended by leaders from around the world. Although Osaka was the main venue, representatives from across the Kansai region were able to convey Kansai’s appeal to the world. That autumn, the "Rugby World Cup 2019" was held at two venues in Kansai, Kobe and Higashi-Osaka, positively promoting exchanges with rugby fans from around the world. Furthermore, the new attraction “SUPER NINTENDO WORLD,” which is the world's first of its kind, debuted in 2021 at Universal Studios Japan, one of the world's most popular theme parks. The number of foreign tourists visiting the Kansai region continues to increase year by year, with the total number of foreign guests staying in Kansai reaching 22.69 million in 2019, accounting for about a quarter of the nation's total, making it a tourist destination that is attracting worldwide attention. The increase in the number of foreign tourists to the Kansai region is expected to continue in the future, and the rush to open hotels in large urban areas such as Osaka, Kyoto, and Kobe has continued for several years. 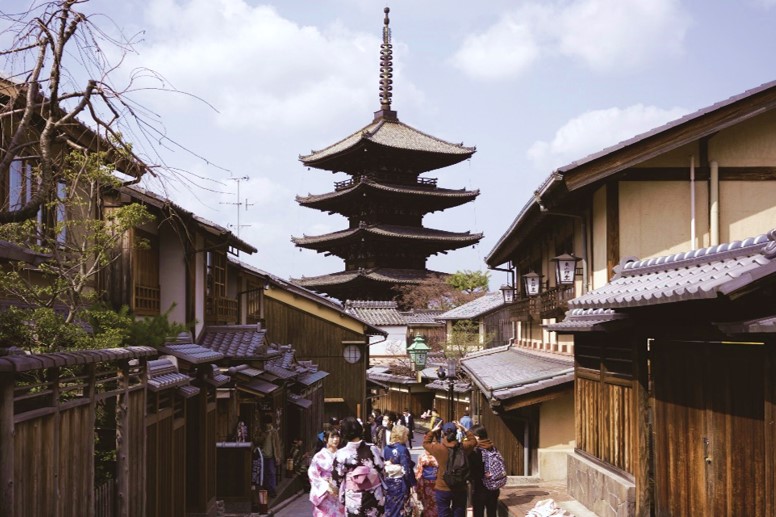 The Kansai region currently has major international events coming up that are attracting attention from across the world. The "World Masters Games 2021 Kansai," an international lifetime sports event with approximately 50,000 participants from around the world, will take place in various locations throughout the Kansai region. The new date for the Games, which has been postponed from May 2022, has yet to be determined. Also, from May to November 2025 (a total of 185 days), the 2025 Osaka Kansai EXPO will be held in Osaka City for the first time in Kansai since 1970. Additionally, Osaka is fully engaged in promotional activities to attract integrated resorts (IRs), including casinos, and is expected to become more vibrant areas in the near future. 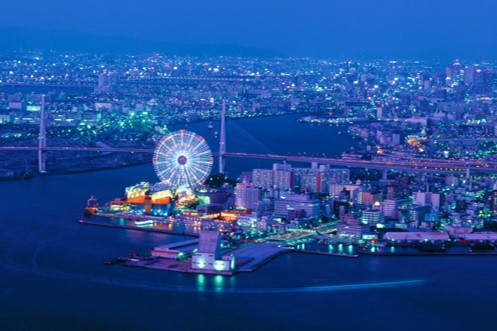