A procession on the sea, like a Gion Festival of the ocean! An elegant summer festival in a fishing village

This traditional festival has continued for more than 300 years. It is said that this festival has its origins approximately 400 years ago, when parishioners at the Yasaka-jinja Shrine in Ine enacted a ceremonial transport of part of the spirit of the deity Gozu Tenno from the Yasaka-jinja Shrine in Kyoto as part of a prayer for a good catch, safety on the ocean, and a bountiful harvest. It has now become synonymous with summer in Ine, and the town is bustling with people every year at the festival. The festival is held for two days in late July of every year in the town of Ine, in the Ine region, and around Ine Bay. As part of this festival, which is held in years where the catch has been good, people take to waterborne floats that call to mind the yamahoko floats used in Kyoto’s Gion Festival, and it has come to be called “the Gion Festival of the ocean”. 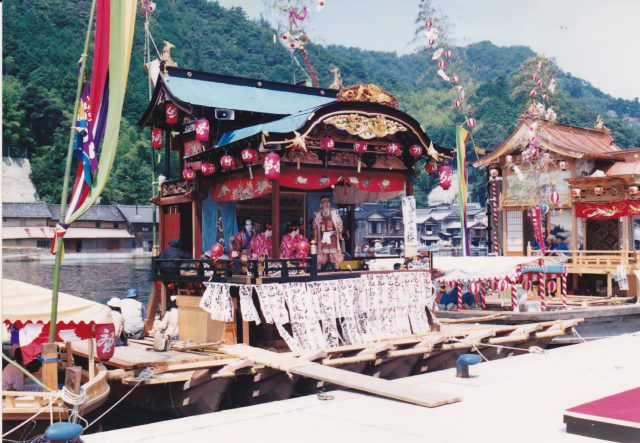 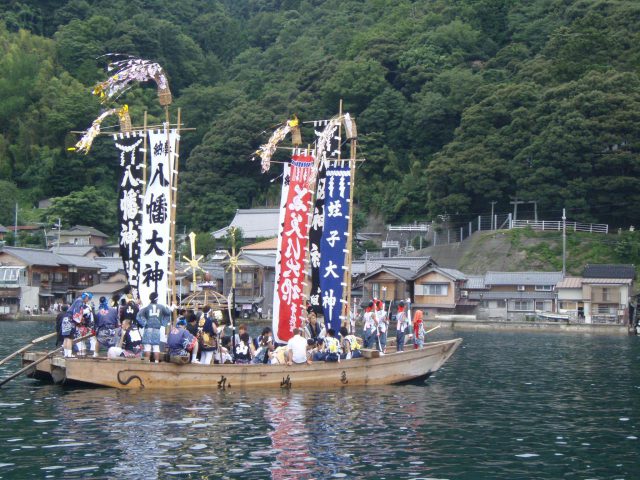 Access
Take the Kyoto Tango Railway (with nonstop service from JR Kyoto Station and Osaka Station available) and get off Amanohashidate Station, then transfer to a Tango Kairiku Kotsu bus and get off at the Ine bus stop - Approx. 1-hour travel time
Date
25 Jul 2020 - 26 Jul 2020
Period
Two days in late July (the dates vary each year) 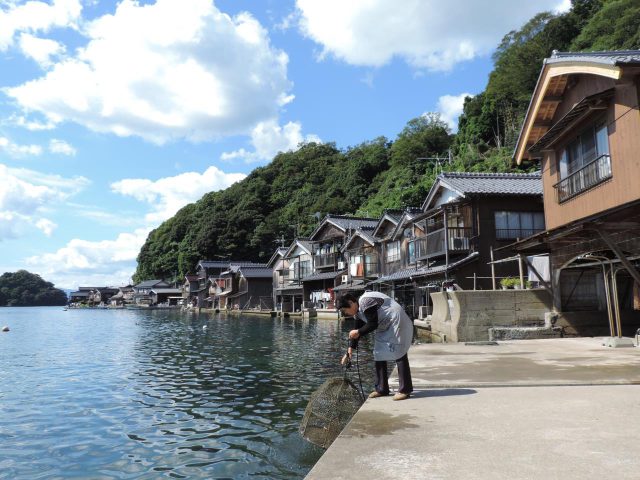 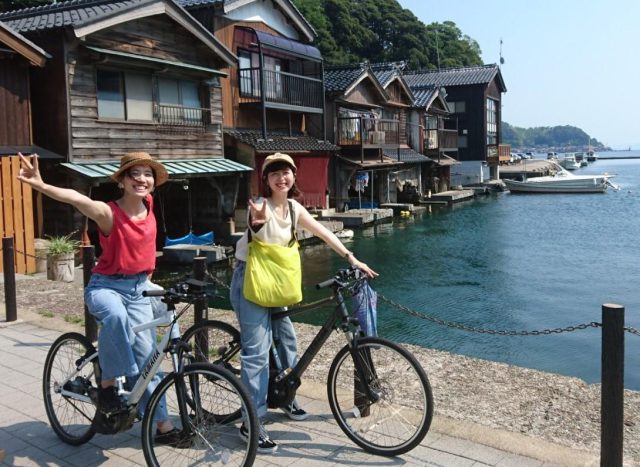 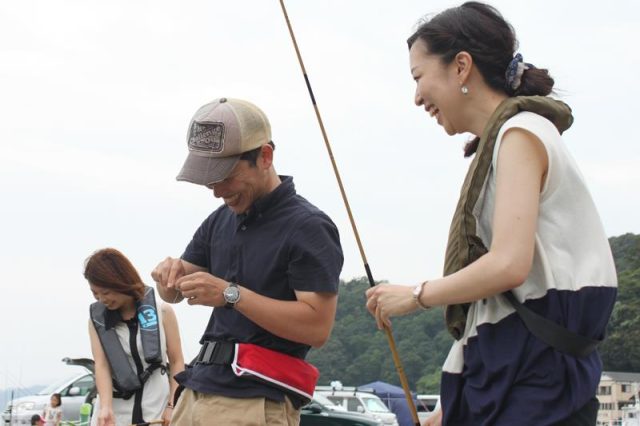 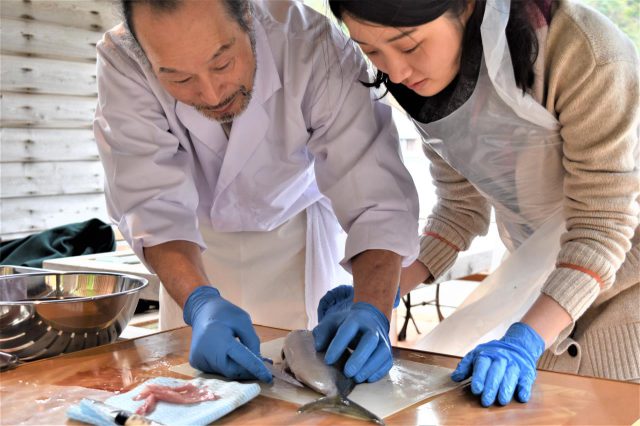 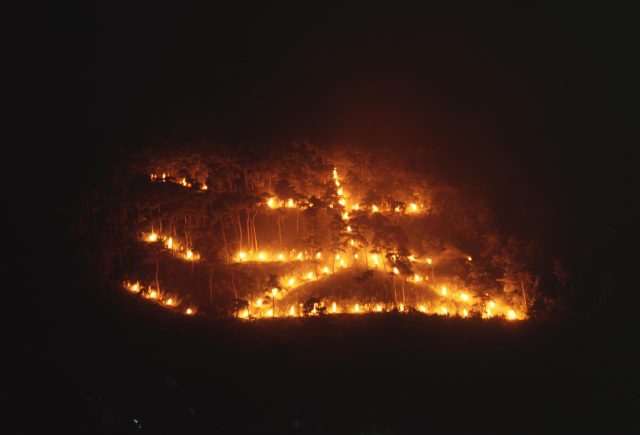 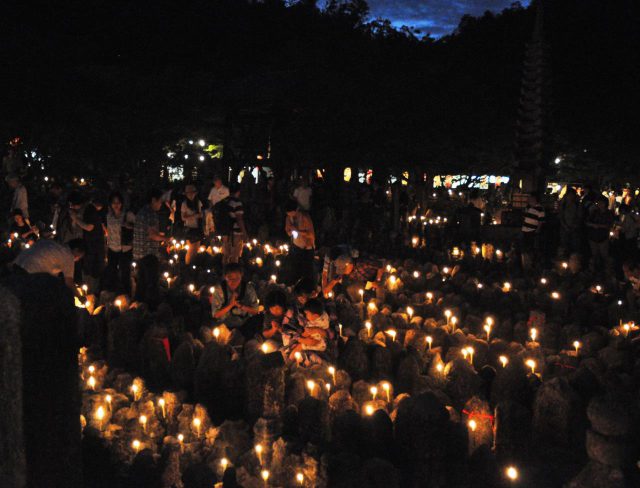 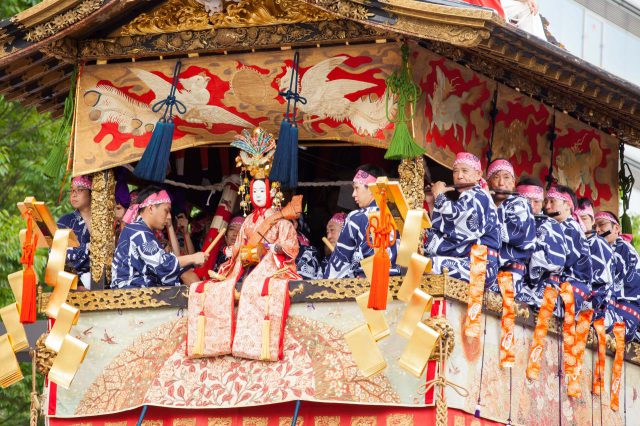 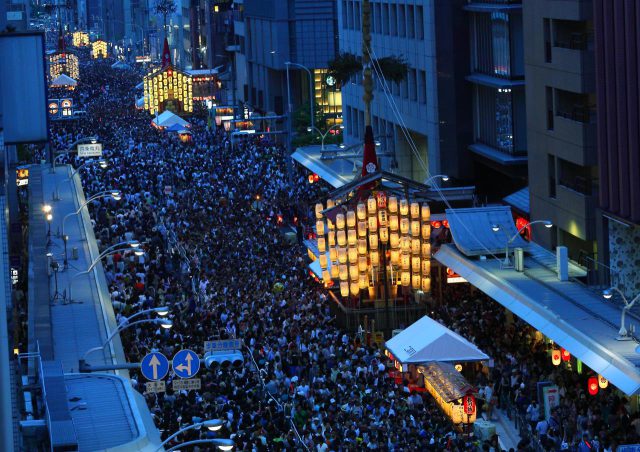