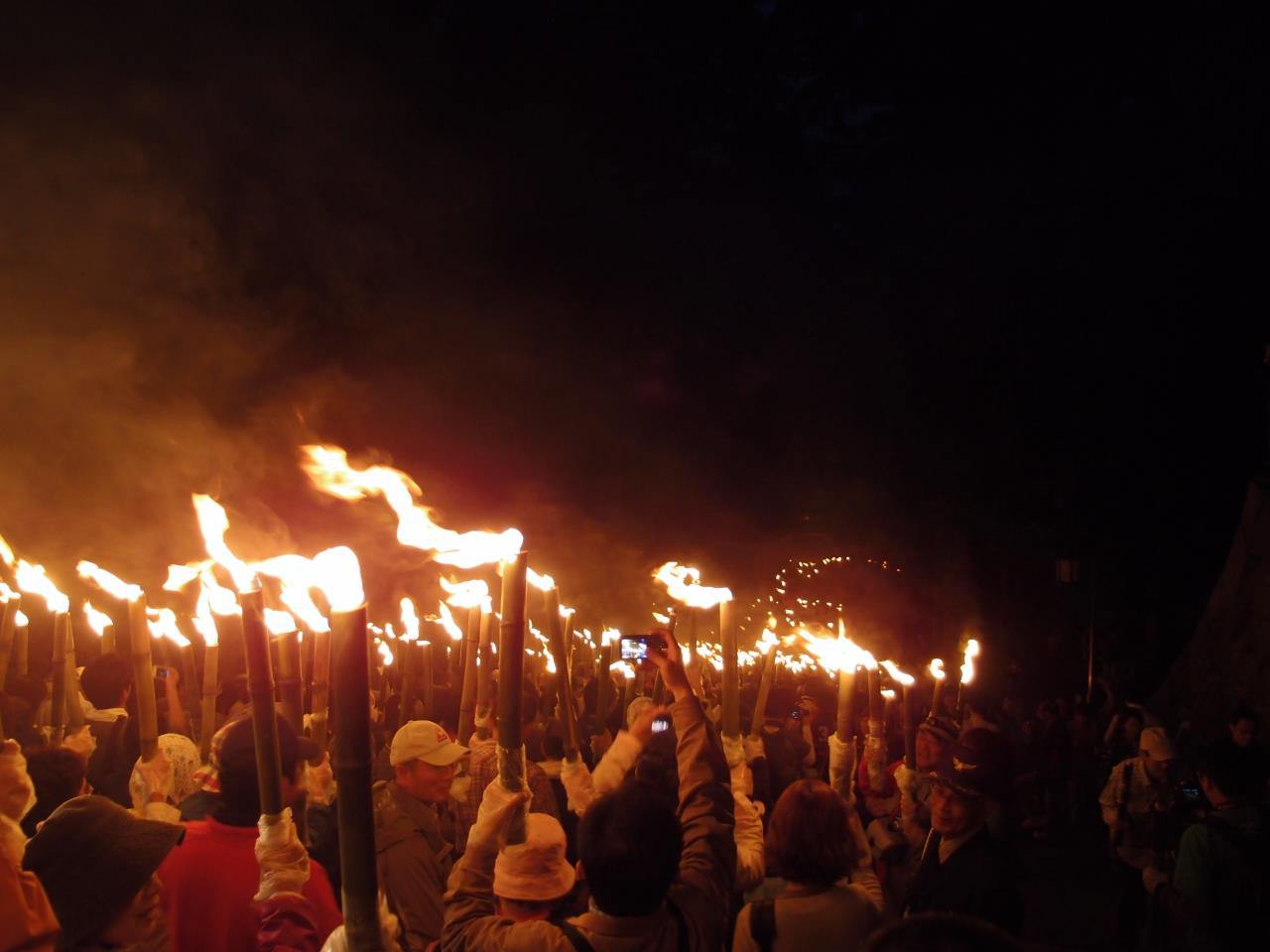 The ceremonial opening of Mt. Daisen with a procession of 2,000 people holding sacred flames along Japan’s longest shrine approach

Daisen is worshipped as a home of the gods, and venerated as both Okaminotake (Mountain of the Great God) and Honokamidake (Mountain of the Fire God). Ogamiyama-jinja Shrine Okunomiya, bridging the world of myths and the world of today, stands atop this sacred mountain at the end of the longest stone-paved approach path in Japan (800 meters). The shrine's main building, one of the most magnificent in the country, is in the gongen-zukuri architectural style. It originated as a simple structure for worship built by monks who climbed Mt. Daisen for ascetic training, with the building also serving as a dojo training hall. The precincts contain three elements that can be counted among the top in Japan: The 800-meter-long approach path, the gongen-zukuri shrine building, and the splendid lacquered sandalwood Hall of Offerings. Harkening back to the days when the mountain was venerated as the home of the fire god, every year the Daisen Natsuyama Hiraki Festival is held. The attention of spectators is particularly drawn by a procession of torches on the evening preceding the festival: After the completion of a ritual, the procession heads from the sanctuary to the Bakuroza parking area, with 2,000 participants holding torches lit with the sacred fire parading along the approach path.

Daisen: A mountain in Tottori Prefecture. Its height of 1,729 meters makes it the highest mountain in the Chugoku region. It is also known as Hoki Daisen, Hoki Fuji and Izumo Fuji. Daisen has been named among the 100 Famous Mountains of Japan, and the 100 Landscapes of Japan. 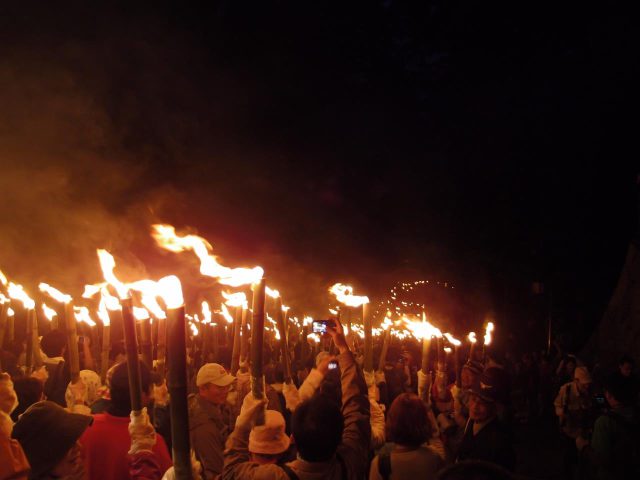 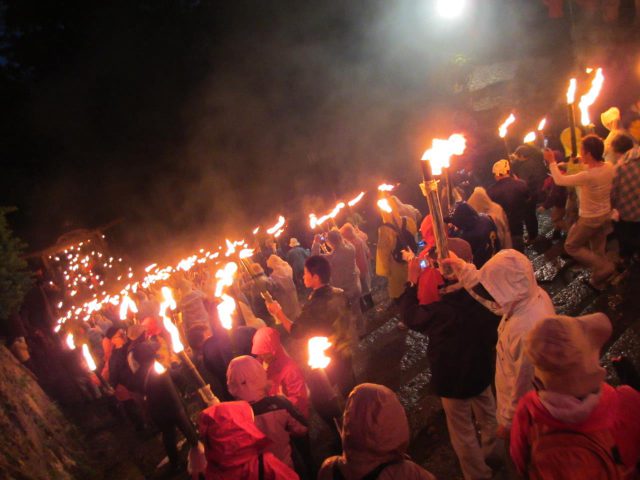 Access
From Osaka or Kyoto: Take the Shinkansen to Okayama Station; Transfer to the Hakubi Line and get off at Daisenguchi Station; Takes approximately 4 hours (from Osaka)
Date
Period
First Saturday and Sunday in June 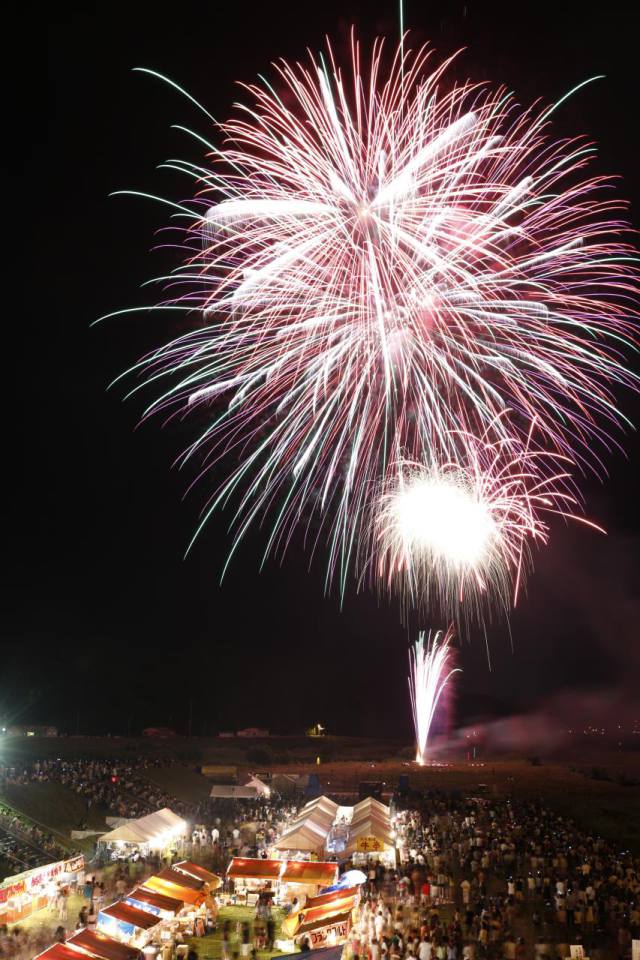 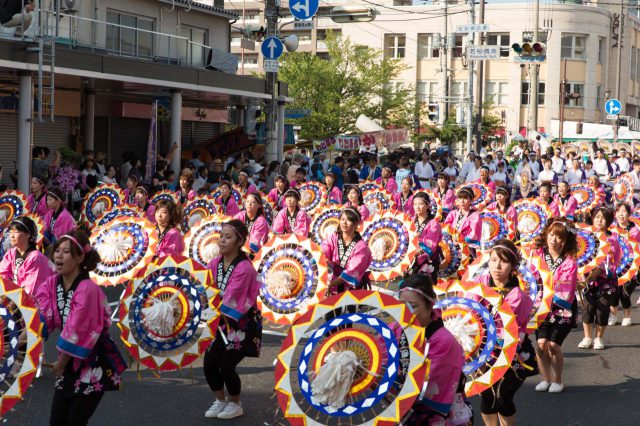 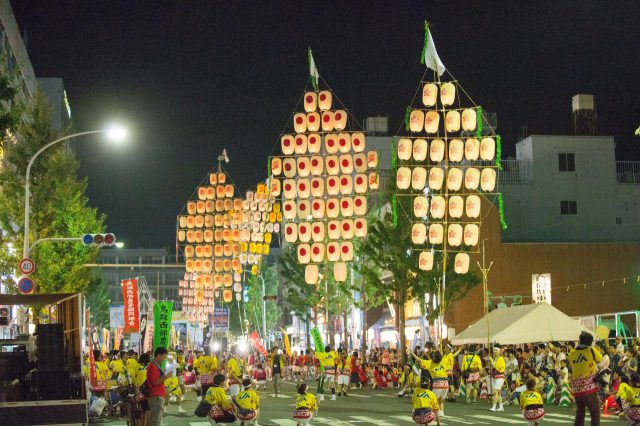 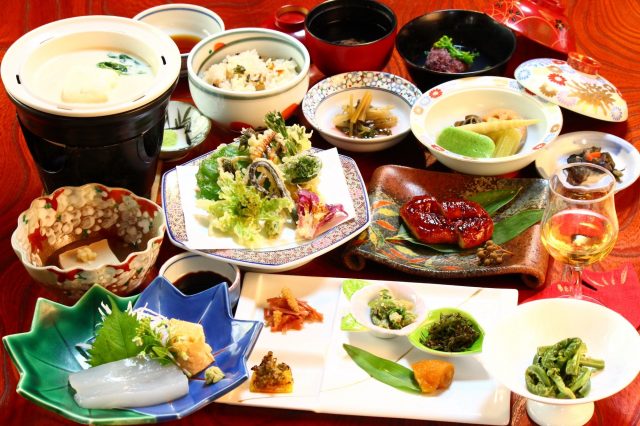