Konsen-ji Temple is the third location on the 88-temple pilgrimage of Shikoku. The temple tower is said to have been built by the Buddhist priest Gyoki at the imperial request of Emperor Shomu, who reigned between 724 and 749, and named Konkomyo-ji Temple. In the Konin era (810–824), as Kobo Daishi was traveling through Shikoku, he noticed that those in the village were suffering from a drought, and built a well here. The water from this well was seen as sacred, and referred to as a golden spring that granted long life. As such, the temple name was changed from Konkomyo-ji to Konsen-ji, meaning “golden spring.” The Jibo Kannon Koyasu Daishi statue to the left of the main hall was said to be a place of prayer for Minamoto no Yoshitsune, as was the Benkei stone on the west side of the temple, which according to legend, Yoshitsune used to test the strength of Benkei, a fellow warrior. The Kannon statue in the temple is a place for parents to pray for the healthy upbringing of their children, and even now, many pilgrims visit the temple in search of good fortune. 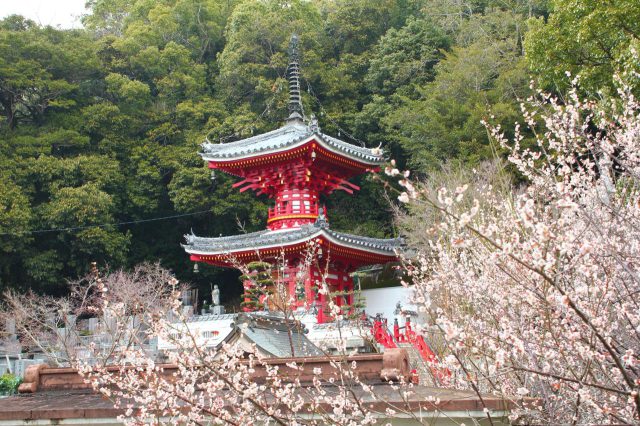 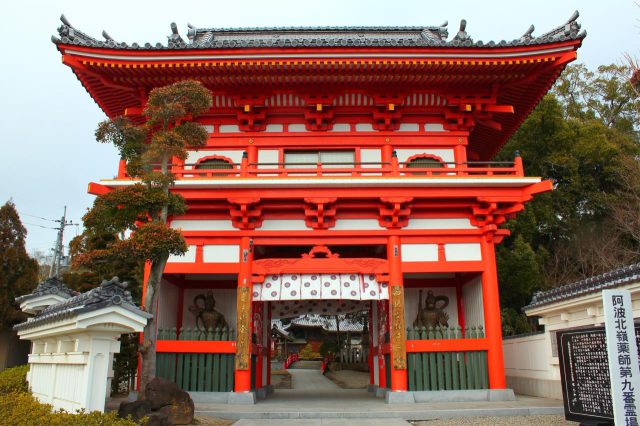 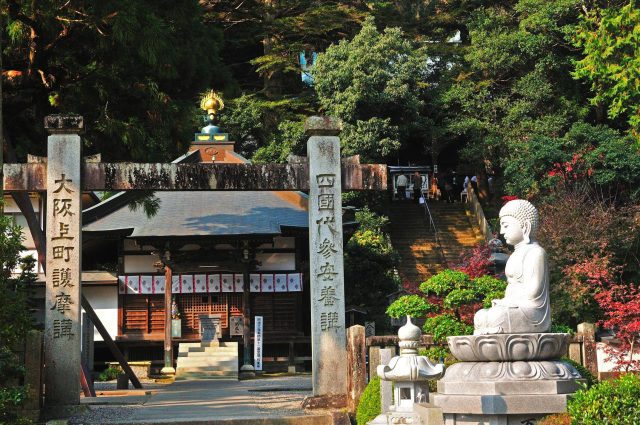 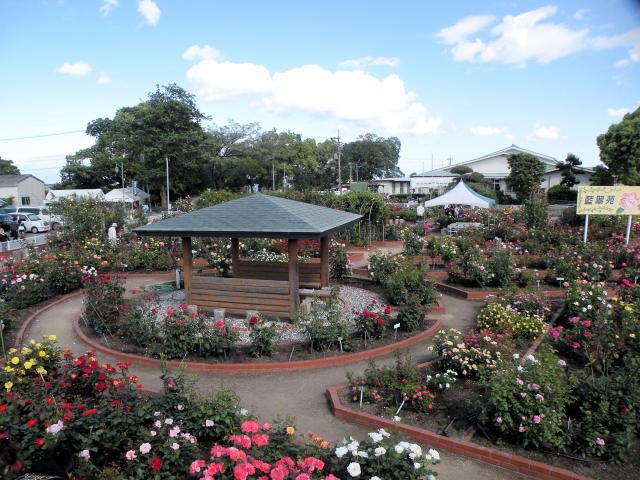 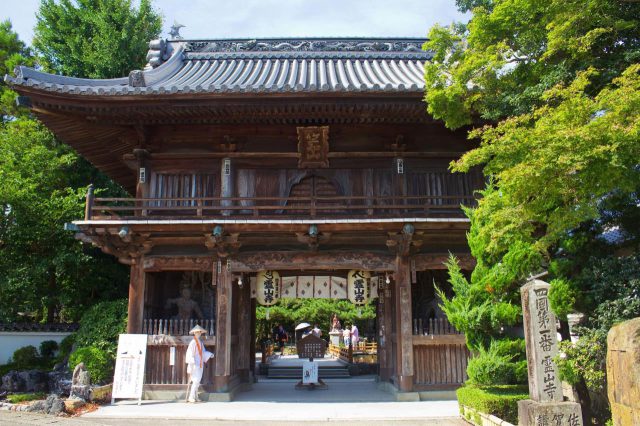 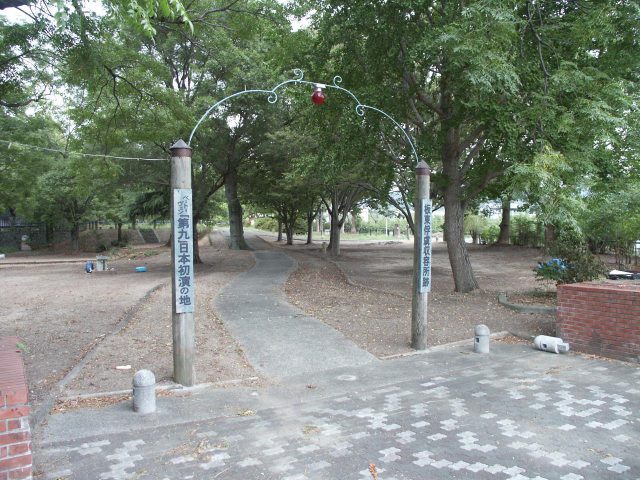 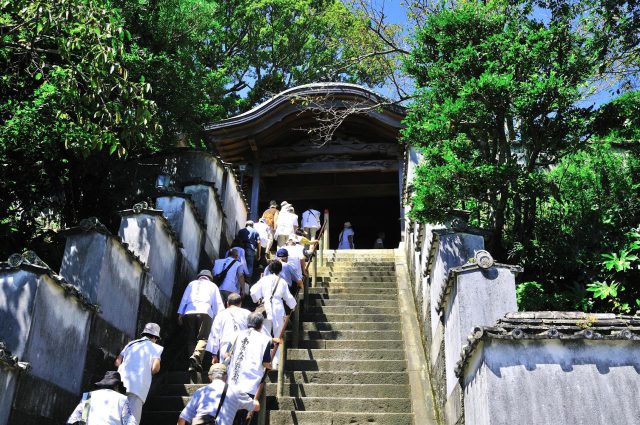 Warding Off Evil at Yakuo-ji Temple 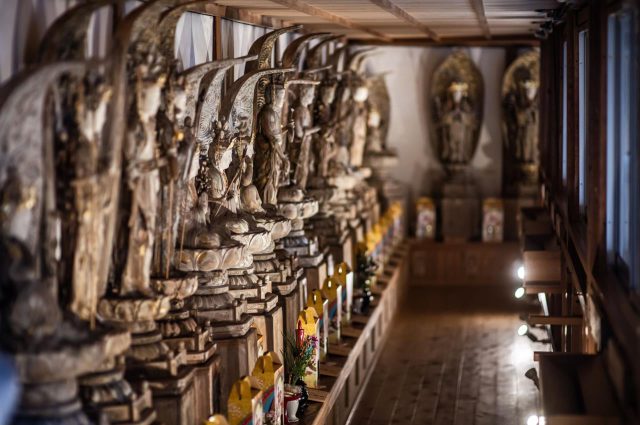