The unique tastes and cultural Cuisine of Kansai

The Kansai region has often been called Japan’s Kitchen, particularly as most of Japan’s traditional foods evolved around the ancient capitals of Kyoto and Nara. The fresh natural ingredients from the surrounding areas of the Kansai region, Pacific seafoods from Wakayama, Hyogo and Tokushima Prefectures, Sea of Japan fish, crabs and seaweeds from Totori and Fukui, vegetables, grains and legumes from Shiga and Mie, greatly influenced the rich food culture of the Kansai area.

The Kansai region is also well known as a production center for tea and sake, and thus the rich culture associated with both of these beverages was formed here before spreading out across Japan. These areas were also renown for creating the visually appealing, artistic way in which Japanese food was prepared and served, such as the iconic Kaiseki Ryori, Japan’s traditional elaborate multi-course haute cuisine. Your meal becomes a banquet where each small, diverse dish highlights the freshest of regional and seasonal delicacies. Enjoyed in traditional, refined surrounds, essentially traditional ryokan inns, specialist Kaiseki restaurants, at ceremonies and presented to distinguished guests, it is as stimulating for the eyes as it is the tongue, and the range of tastes is as wide as the Kansai area itself. 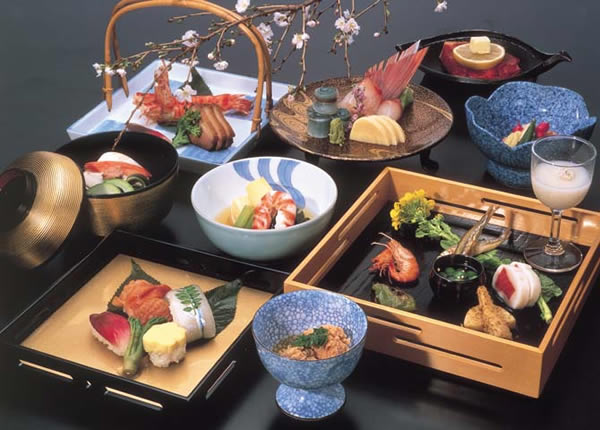 Japan is a land of plentiful seafood, and to really experience seafood the way the gods intended it to be enjoyed, head towards the Kii Peninsula to the sacred areas of Mie or Wakayama Prefectures where women divers known as Ama ply their trade as they have for over 2,000 years.

The women divers dove to great depths without the use of scuba gear originally to collect shellfish, including oysters, turbo shells, various types of edible seaweed, even local pincer-less lobsters known as Ise-ebi. These spoils from the depths can be enjoyed in the company of the women divers themselves in small beachside huts as the ladies cook the days takings over an open fire while engaging with the guests.

This regional specific experience is less a meet and greet, more a meet and eat arrangement. As the need for the ancient techniques declines, so too have the numbers of the traditional Ama divers. Fifty years ago, there were some 5,000 divers. Today numbers are below 100. A visit to the area is the ideal way to connect with the past and learn about their history and superstitions including the mysterious markings sewn into their traditional headscarves and diving wear, as you taste the best of the freshest from the waters of the Kii Peninsula. 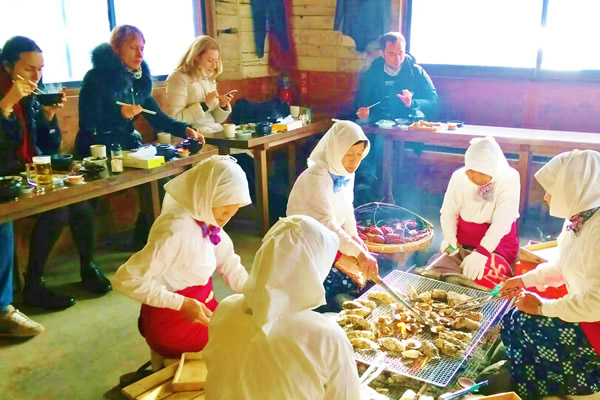 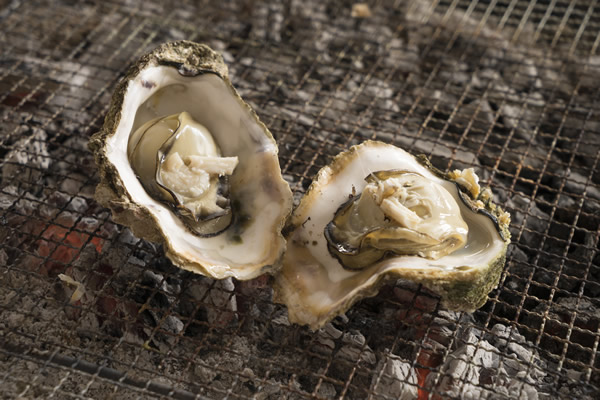 Talking seafood, Fukui Prefecture’s Echizen-Gani, huge yet succulent sweet giant crabs are considered the “King of winter seafood”, and having been seized in the cold waters of the narrow Sea of Japan means that the crabs are served not long after being caught. There is a saying in Fukui Prefecture that goes: “Kanimi Junen, Kani taku isshou”, or basically, spotting good crab takes 10 years of practice, properly boiling them takes a lifetime to master. The people of Fukui have pretty much mastered both! Yellow tags clipped around the pincers are proof your crab is a true Fukui Echizen-Gani.

Likewise, neighboring Tottori Prefecture is famous for catching the most crab in Japan, and the local Matsuba Crab -snow crabs- are among the best tasting crab in crab loving Japan. The plankton rich waters off Tottori, and the gentle, mostly sandy sea floor produces a long, slender-legged, hard-shelled crab full of rich meat. Best enjoyed between November and March, and best in the Sakai-minato area of Tottori, the locals serve it as sashimi (raw), boiled or grilled, or as the main ingredient of a hot pot dish. If you’re feeling adventurous, inside the main crab carapace is a slightly bitter grey-green paste known to the Japanese as the delicacy, kani miso, or crab innards! To the Japanese, this is an edible treasure, and worth the challenge when visiting Tottori and Fukui. 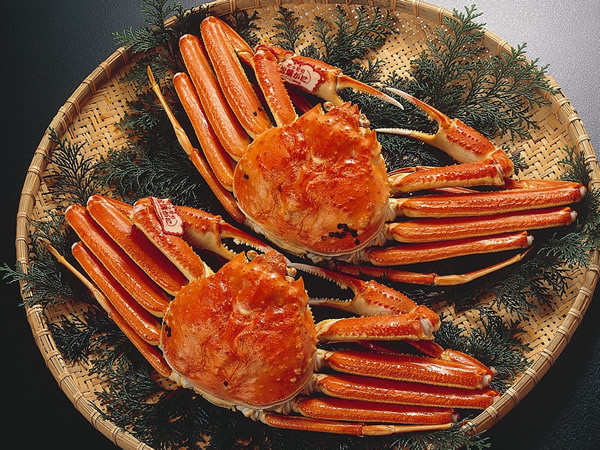 Shojin cuisine, the simple austere vegetarian menu enjoyed by the temple priests and novices, can be found on offer at a number of specialty restaurants, but for the true experience, many temples in the region offer a simple Zen course along with a taste of temple life. In some cases, you can stay at the temple, experience Zen, help maintain the temple by performing some simple chores, and then partake in the simple fare of the Buddhist priests. It is a deeply profound, truly unique experience, and highly recommended.

Across the Kansai region, particularly in and around Kyoto are many tofu and yuba specialty restaurants worth trying, particularly for vegetarian travelers. Yuba in particular is a Kyoto delicacy, made from the soy milk remains of the tofu production process. In its raw state, yuba has a delicate flavor best enjoyed with ponzu (preferably with a dash of yuzu citrus), or soy sauce. Served warm in winter and cold in summer, it can be enjoyed year-round.

Sushi is now popular the world over, and the original sushi, called Funazushi originated using funa carp from Lake Biwa in Shiga Prefecture. The fish were filleted then pickled and packed in salt and rice and fermented over several months, producing a strong, distinctive sake-like fishy flavor. 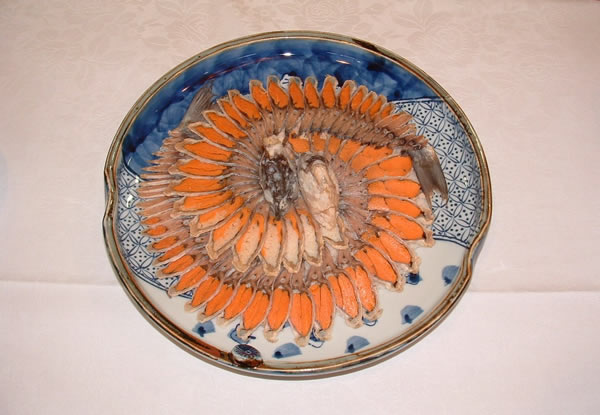 If meat is to your liking, then the world famous, richly marbled Kobe Beef of Hyogo Prefecture will be to your liking. The cattle are often hand raised, massaged and fed beer to soften them up. The meat is often richer than the lean meat enjoyed by other countries and is usually served in a sukiyaki or shabu-shabu arrangement with seasonal vegetables, raw as sashimi, or as a steak best enjoyed cooked on a teppanyaki hot plate. 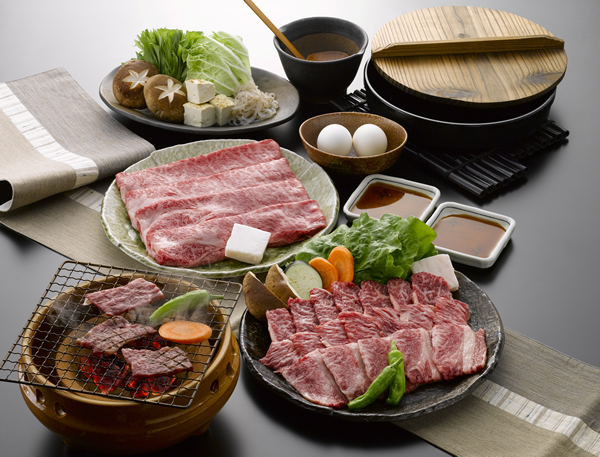 An Alternative to Tradition

While it’s nice to try some of these traditional Japanese dishes and foods served “differently” the average traveler often finds themselves tiring of unfamiliar tastes, and the challenge of trying something different becomes less enjoyable, and more a chore. As mentioned, the cuisine of Kyoto and Nara is possibly best summed up as culinary art, for it is as visually appealing as it is appetizing. Osaka’s fare on the other hand is free of pretention!

Osaka, the slightly loud and affable cousin to the graceful, genteel Kyoto and Nara, has its own food culture, not dissimilar from the UK’s fish & chips, the US’s hamburger, or the Chiko Roll from Down Under. The foods of Osaka are probably better recognized as being the “soul foods” of Japan, and for that reason too, are probably better suited to non-Japanese tastes, or at least offer a respite from the similarity of traditional ingredients on offer.

Kushiage are the battered and deep-fried servings of pork, beef, chicken, or seafoods such as fish, shrimp or scallops, or vegetables such as mushrooms, lotus root etc. served on a stick. There are usually tubs of sauce on the tables for you to dip your serve in, but a word of warning, despite the relaxed atmosphere, some etiquette is still observed, don’t double dip!

Takoyaki,…Octopus balls, or Octopus dumplings! Embrace your fear! I have seen foreign visitors, grown men, recoil in fright from seeing the katsuobushi, shaved bonito, sprinkled on top, moving from the heat of the dumplings below, thinking that it is somehow alive. Takoyaki is chunks of boiled octopus cooked in a tasty batter ball and covered in a rich sauce, sometimes a dribble of mayonnaise, a sprinkle of aonori (dried seaweed) and katsuobushi to create THE taste of Kansai. It has a seafood taste, not unlike chewy shrimp or lobster tails. At least its not raw. Or cold. In fact, once you get over the mental image of octopus, takoyaki really are very, very good!

Okonomiyaki are a kind of savory pancake containing your choice of a variety of ingredients, meat, seafood, vegetables all mixed together and cooked in a batter on a griddle. Like Takoyaki, they are often doused in a rich sauce, sometimes mayonnaise, and a dusting of aonori. You’ll be back the following night for more! 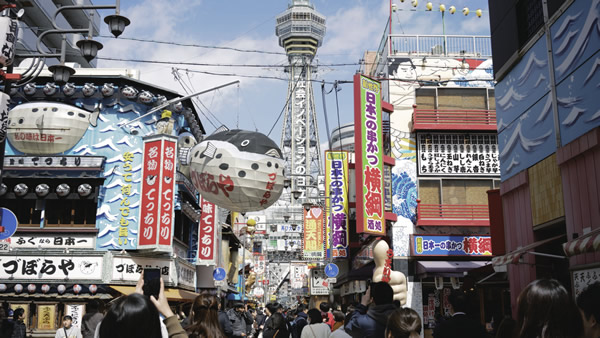 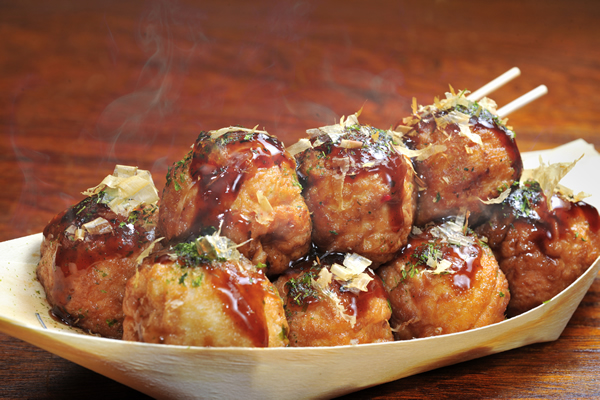 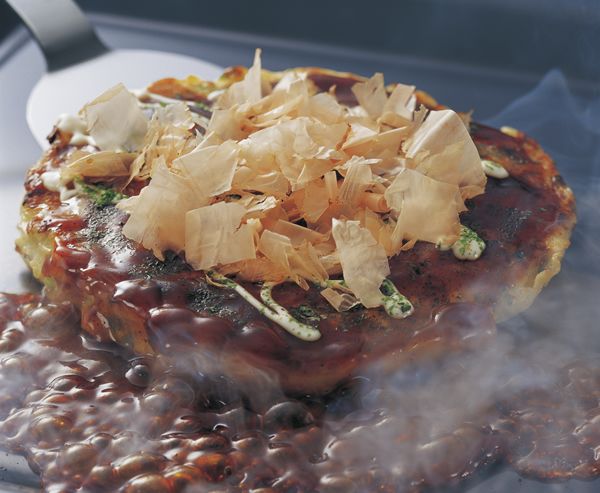 To go with your food, you’ll need something to drink. With Nihonshu, Japanese sake undergoing something of a renaissance domestically thanks to rising international interest, all eyes are on the Kansai region. One of the world’s oldest remaining companies is the Kyoto, Fushimi based traditional sake brewer, Gekkeikan, producing sake since 1637. They have their own museum and sample brewery to give you an idea of the brewing process.

Located in between Osaka and Kobe is Hyogo Prefecture’s Nada area where the villages of Nishi, Mikage, Uozaki, Nishinomiya and Imazu are said to produce around 30% of Japan’s sake output. The high mineral content of the spring waters from Kobe’s symbolic Mt, Rokko produces a dry sake which goes well with most traditional cuisine. Many of this area’s breweries also have their own museums, with the Hakutsuru breweries’ listed amongst the nations’ top displays. Look on-line and you’ll find a range of Kansai region sake breweries and insider experience tours to improve your understanding and appreciation of this popular Japanese beverage. Many of these insider experiences also explain the rich sake drinking culture, and the proper drinking and serving etiquette to better enjoy your Japan experience, starting with “Kanpai”, or “Cheers”.

Green tea is one of the cultural icons of Japan. The Japanese have been enjoying the taste and health benefits of green tea for over 1,200 years and elevated the simple pleasure of partaking in a cup of tea into an elegant and much-admired art form. A whole culture was formed around the tea ceremony, developed and refined by the aristocrats of Kyoto, and the warriors of the Kansai region, particularly under the patronism of the powerful warlord, Toyotomi Hideyoshi. Thick, rich matcha tea can be rather bitter, and may take a little getting used to, but it’s not just the taste, it’s the unique experience of taking part in Japan’s traditional tea ceremony that will linger in your heart the longest. 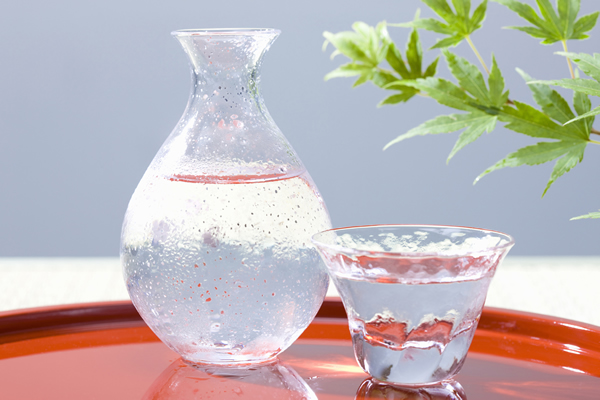 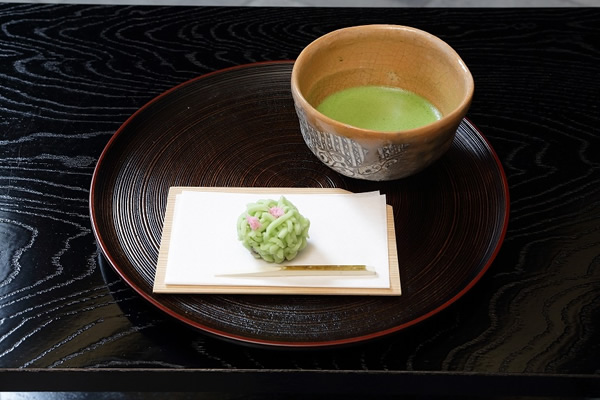 Whether it be an elegant Tea Ceremony in a quiet Kyoto garden, fresh crabs along the Japan Sea coast, a delightful sizzling Kobe Beef steak in a fancy teppanyaki restaurant, seafood by the Mie seaside with the traditional Ama divers, or a raucous sake fest in a street pub in Osaka, in Kansai, there’s so much to see, so much to experience, and so much to eat! 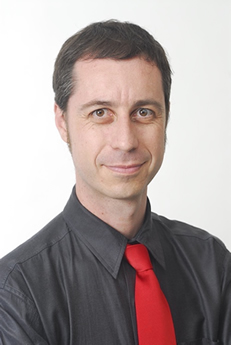 He is an inbound tourism advisor for national and local governments and is often called upon as a lecturer and speaker on Japanese history and culture, media and inbound tourism topics. Having written many websites articles, pamphlets, signs and explanations for local governments, DMOs, museums, tourist sites and businesses, he has a reputation for English writing that matches the needs and senses of foreigners visiting Japan.