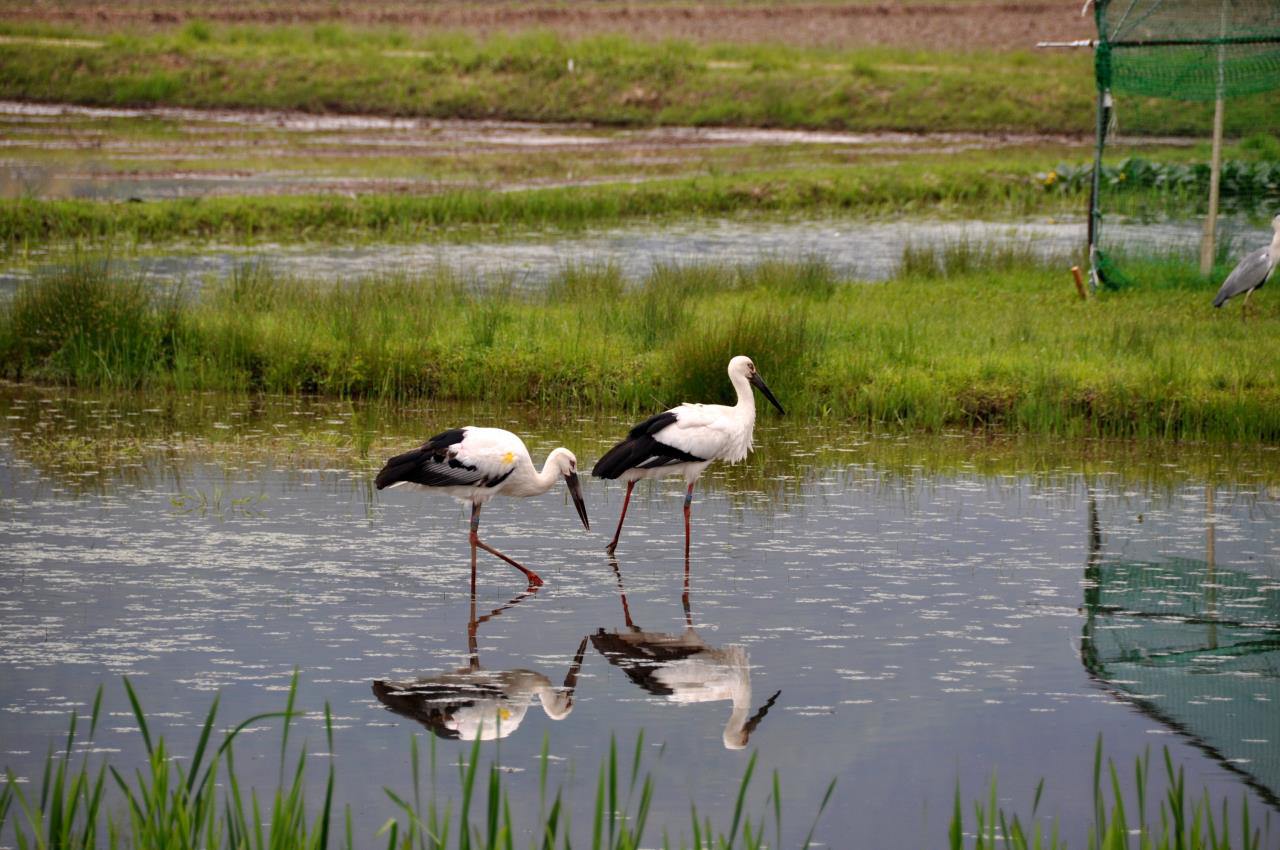 The once-extinct Oriental White Storks were last seen flying in the skies of Japan right here in Toyooka City. Through this tour, learn about the ecology of the storks and the city's commitment to fulfilling their promise of returning the Oriental White Storks to Japan's skies. Visit environmental agriculture sites that aim to create a rich natural environment where storks can live. You will also get to try organic rice and vegetables that positively impact the ecosystem. Until the end of the Edo era (circa 1868), oriental storks were found throughout Japan, but as a result of hunting and habitat loss, the birds became a rare sight. Toyooka was the last place wild storks were spotted before they disappeared from Japan's skies completely in 1971, with only those in captivity remaining. In 2005, initiatives to restore the population began, and now there are 200 wild oriental storks, primarily in Toyooka. On this tour, participants can see for themselves the results of those initiatives. During April and May, participants may be able to see newly hatched oriental stork chicks. 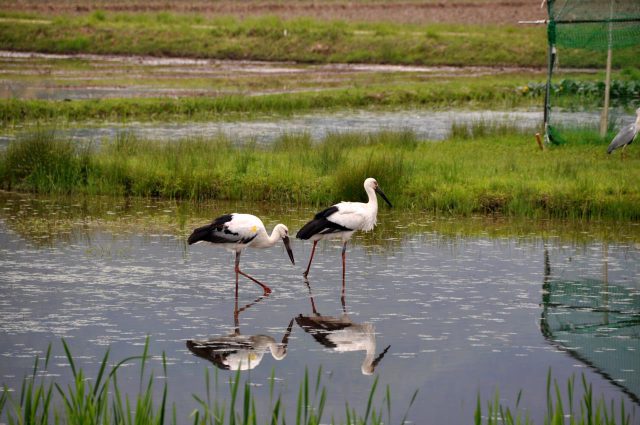 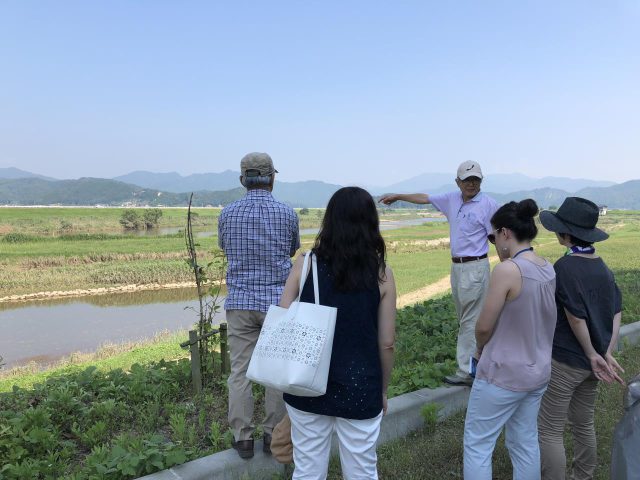 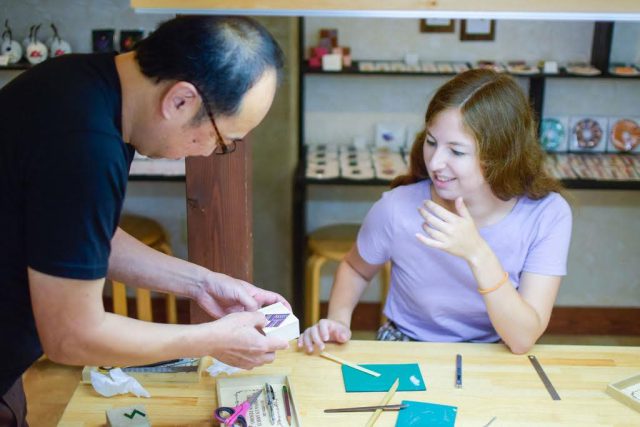 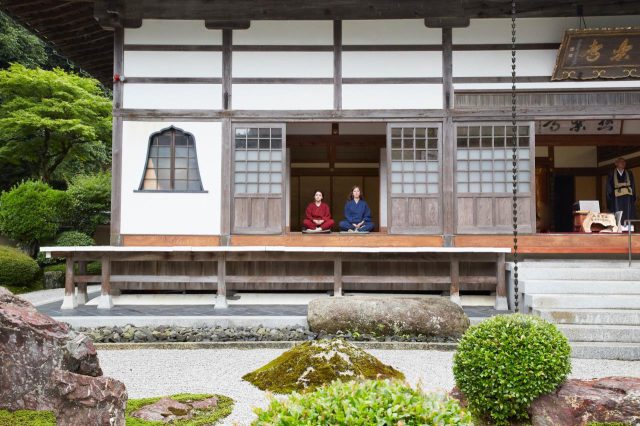 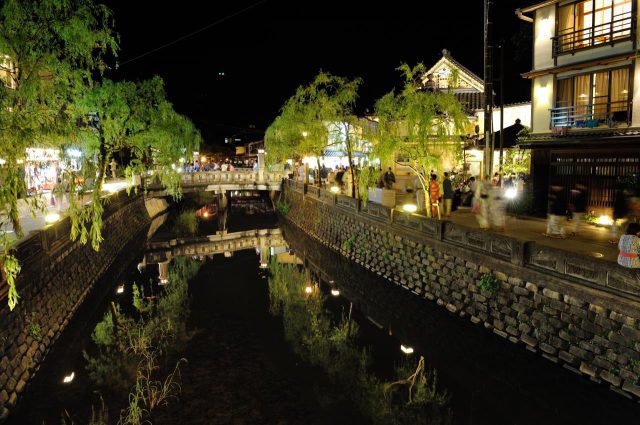 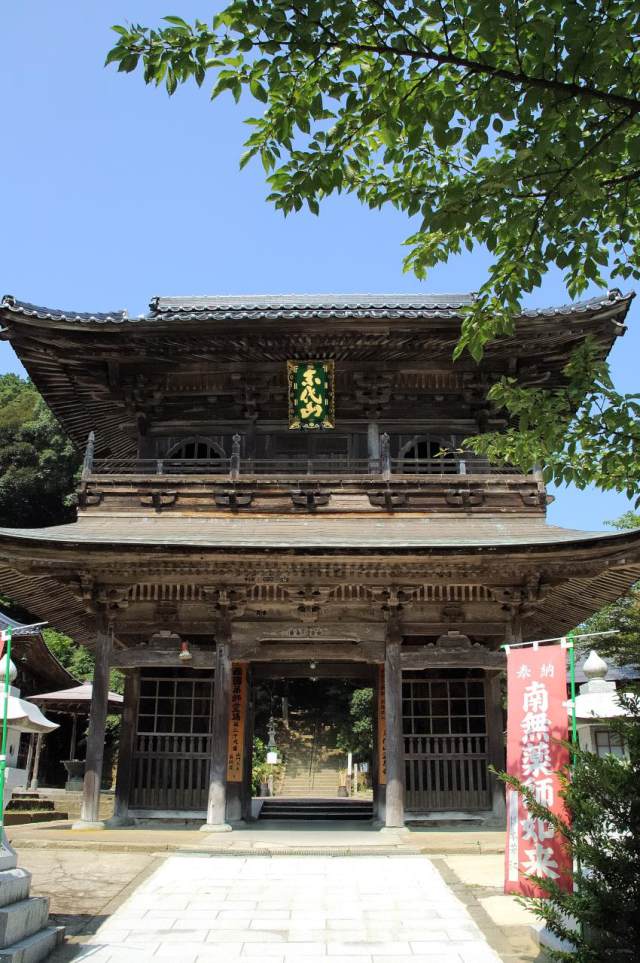 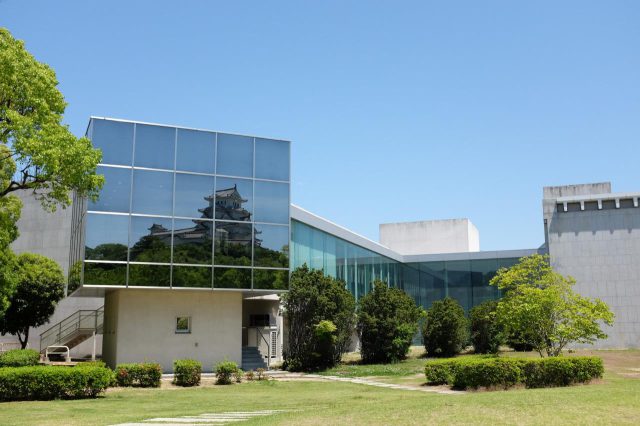 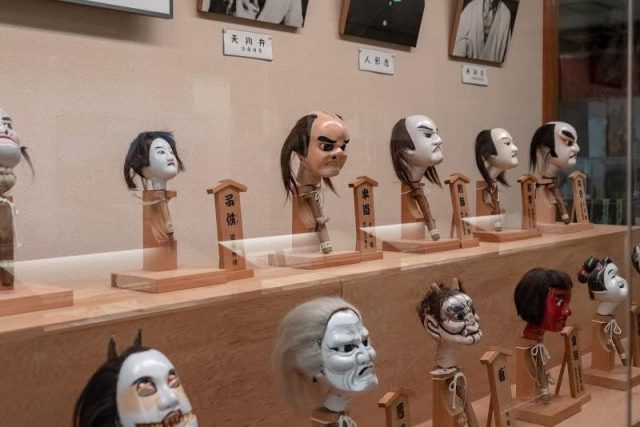