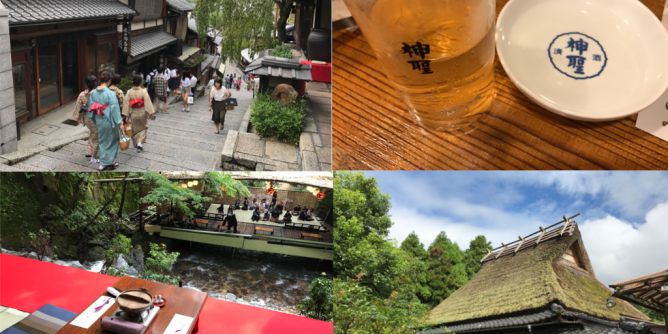 The Water Voyage – A trip to HYOGO ARIMA, KYOTO FUSHIMI, OHARA, and MIYAMA

Located in the SHIGA Prefecture (滋賀県) of the Kansai region, lies Japan’s largest freshwater and one of the world’s oldest, Lake Biwa (琵琶湖). Said to date back around 4 million years ago, Lake Biwa is regarded as one of the ten ‘Ancient Lakes’ of the world. The name originates from its resemblance to a traditional instrument, the “BIWA” (琵琶). Which is a short-necked fretted lute used in ancient Japanese music court in narrative storytellings. Situated in the central of SHIGA Prefecture, Lake Biwa’s surface area ranges to 670.3 square kilometer thus occupying approximately 1/6th of the region. In fact, the lake is so massive that it would swallow the whole AWAJI Island (淡路島) of the HYOGO Prefecture (兵庫県) which has an area of 592 square kilometers . Additionally, Awaji Island is recorded in Japan’s oldest written history chronicles, the ‘KOJIKI’ (古事記) or the “Records of Ancient Matters” as Japan’s first ever Island.

Lake Biwa has become what you could call the water jug of the Kansai region. Owing to the fact that, thanks to Lake Biwa, the kansai area has rarely experienced a shortage of water supply. It produces drinking water for an estimation of 15 million citizens of the area. The only rivers that flows from lake Biwa is YODO River or YODO-gawa (淀川) which is the principal river of the OSAKA Prefecture (大阪府). The YODO-gawa is referred to as the SETA River or SETA-gawa (瀬田川) in SHIGA Prefecture and as UJI River or UJI-gawa (宇治川) in KYOTO Prefecture (京都府). The UJI-gawa River then joins with the KATSURA-gawa River located in the town of OYAMAZAKI (大山崎町) and KIZU-gawa River in between the OSAKA Prefecture and KYOTO Prefecture vicinity which then becomes the YODO-gawa River and finally makes it journey into the OSAKA bay. Consisting of more than 960 branches, Lake Biwa has the greatest number or rivers and streams. It is thanks to these that Lake Biwa was able to proudly claims its rights as the largest lake in Japan. The lake, as designated by UNESCO Ramsar Convention is protected as a valuable wetland. It has appeared in many kinds of historical poetry and formerly known as “Awaumi” (freshwater sea) or “Nio no Umi” in literature.

In the year 1977 a substantial amount of red tide occurs in Lake Biwa. Red tides take place when there is an abnormal increase in microscopic plankton or algae that lives in large bodies of water, mostly certain zones of the ocean, sea and freshwater. An immense influx of nutrient salt necessary for the growth of vegetation such as nitrogen and phosphorus or “Eutrophication”. Which is an occurrence when a water body becomes exceedingly enriched with mineral nutrients, inducing excessive growth of algae. The root of this complication is due to waste water from households as well as agricultural drainage. Synthetic detergent which has components of phosphoric acid (phosphate) being the main culprit. Therefore, the coastal residents of Lake Biwa then started what was called the “Soap Movement”. Setting a trend for the substitution of synthetic detergent to a more environmentally friendly powder soap. Not only civilians but the administration was also involved in this activity. Before the soap movement was implemented, the coastal residents’ powder soap utilization rate was a mere 10 percent. However, in the course of only three years, the use of powder soaps raised as much as 70 percent. This movement was officially enacted in 1981 and enforced on July 1, 1982 making it “Lake Biwa Day” (びわ湖の日). This has become an example of a hugely successful civilian movement. It was all thanks to the full cooperation of the residents that the water quality of Lake Biwa has improved greatly throughout the year and was able to maintain its diverse ecosystem that holds more than a thousand species and endemic (unique) organism that can only be found in Lake Biwa; such as the giant lake Biwa catfish, which is the largest predatory fish of the lake that could not be found elsewhere. Also in 2009, a largemouth bass weighing 22 pounds (10.12 kilograms) was caught from the lake and was officially certified world record.

Last but not least. Looking back at the ONSEN journey to the HYOGO Prefecture (兵庫県) Arima Onsen, KYOTO Fushimi, OHARA, and MIYAMA. Seeing every nook and cranny there is to see and experience of the Kansai region. It has certainly been a “water’s voyage”.

As water makes it voyage and becomes the sea, the snow and the rain. Which are then heated to become ONSEN (温泉). I believe, since ancient times, we have been receiving a condensed form of blessings. While we submerge ourselves in the ONSEN and relax, nature’s water also makes in voyage through out body. It could be said that at that moment we become truly become synchronized with nature and with the ONSEN. 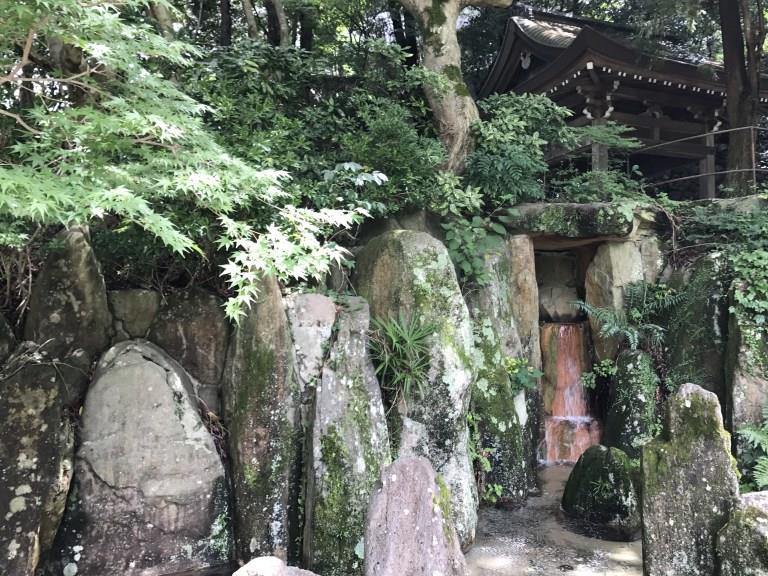 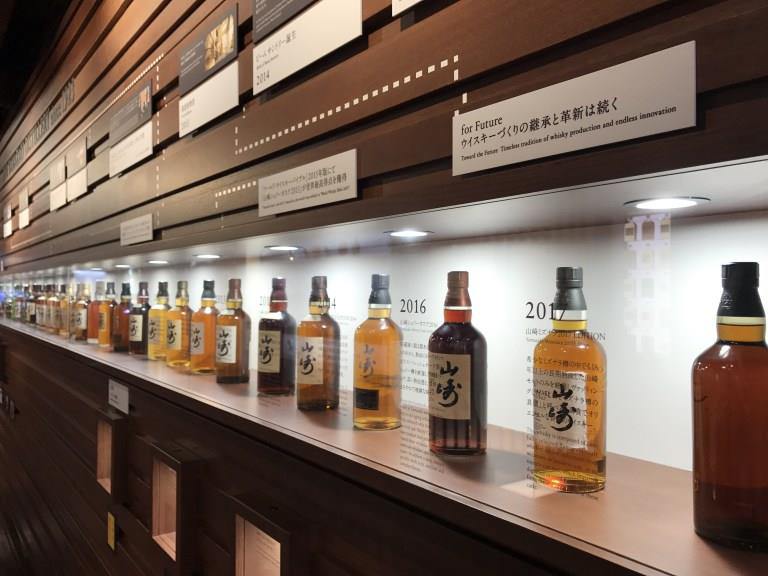 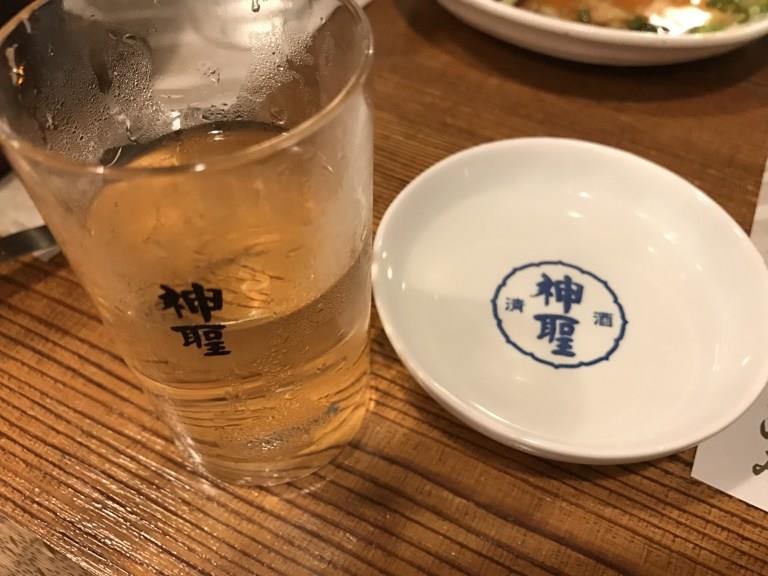 WATER Episode 4
The origin place of vegetarian cuisine and boiled tofu, “Junsei Shoin” of Nanzen-ji. Pure water taken from the foot hill of Nanzen-ji flows through a majestic garden; within it, the site of a medical school from the Edo period. 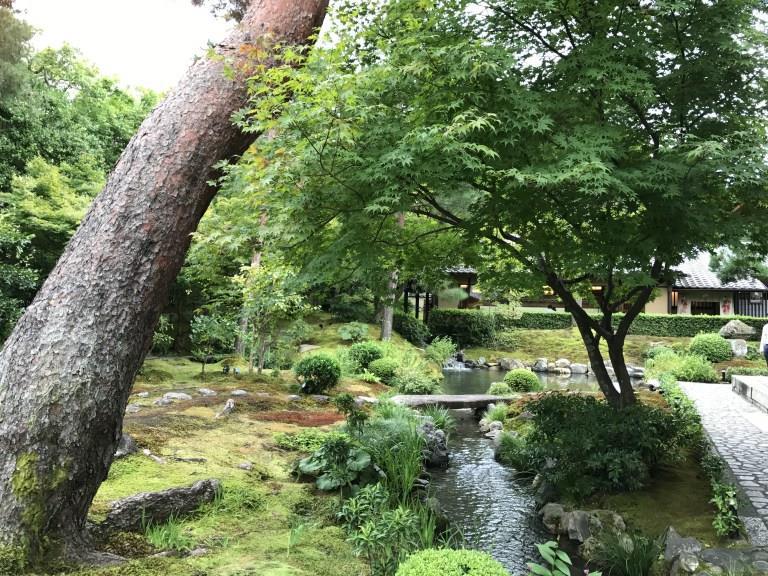 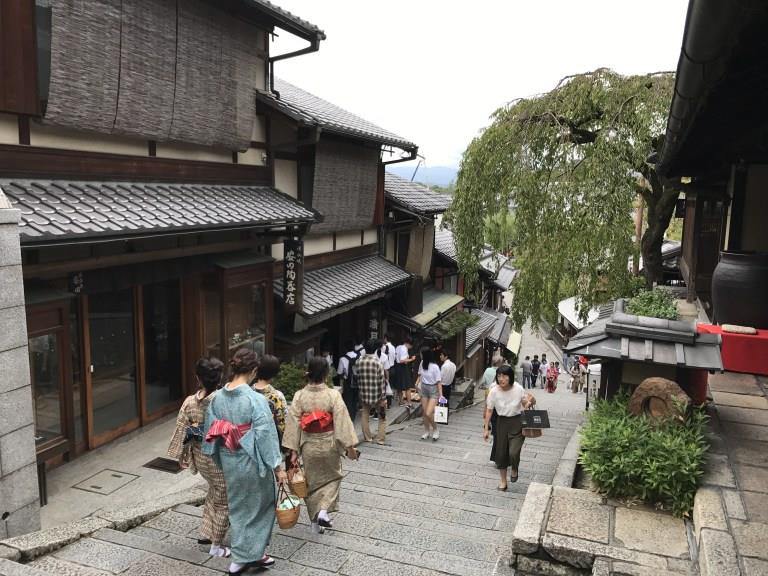 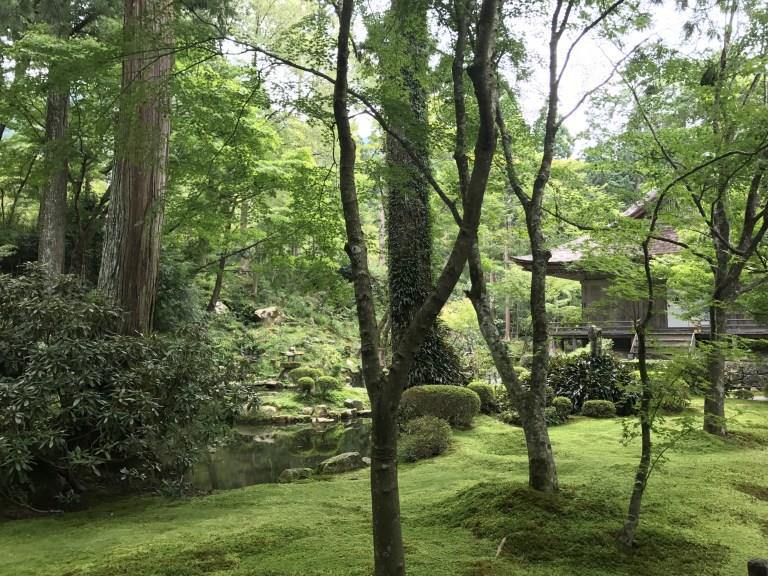 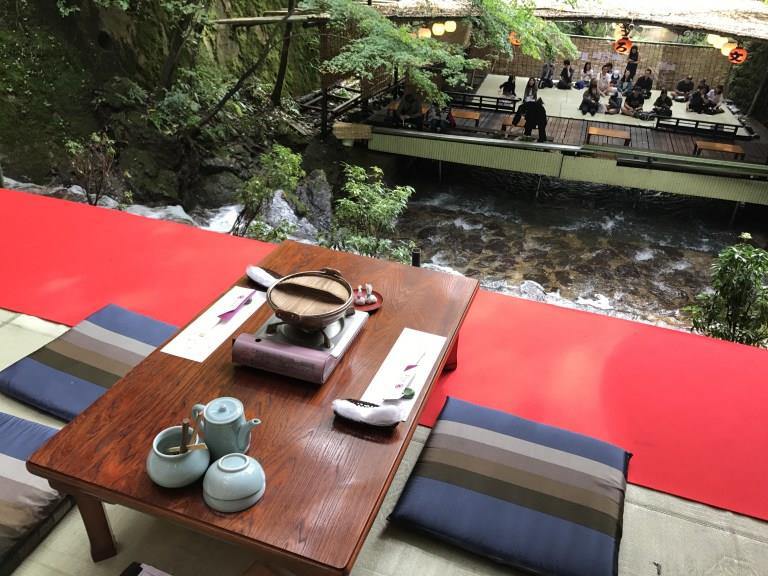 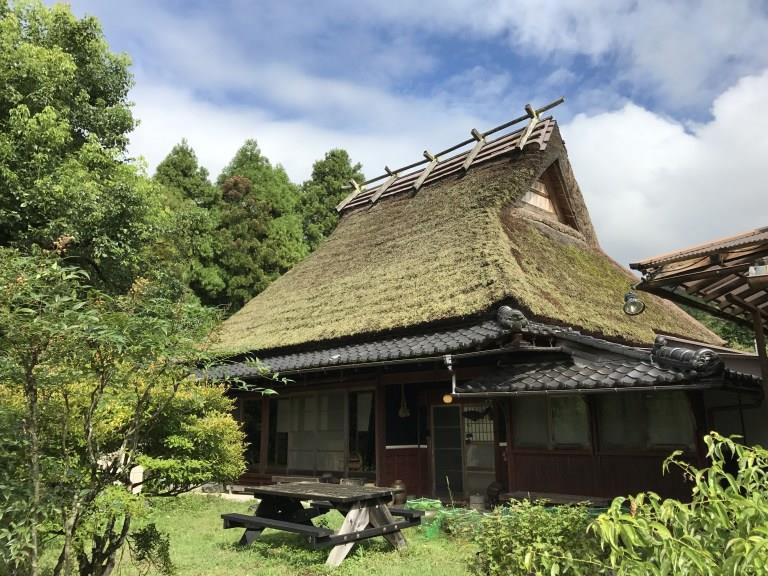 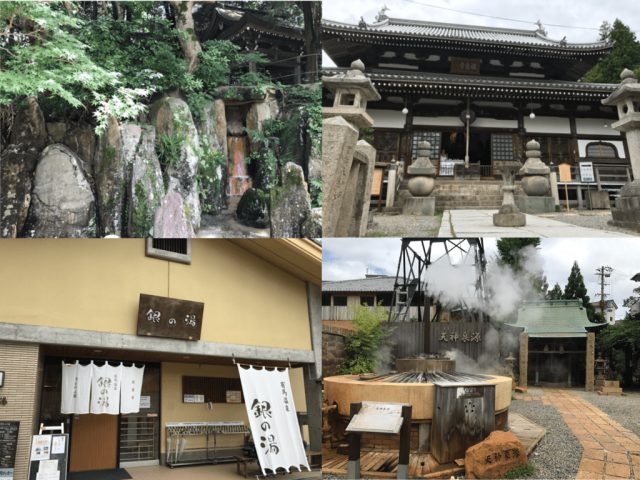