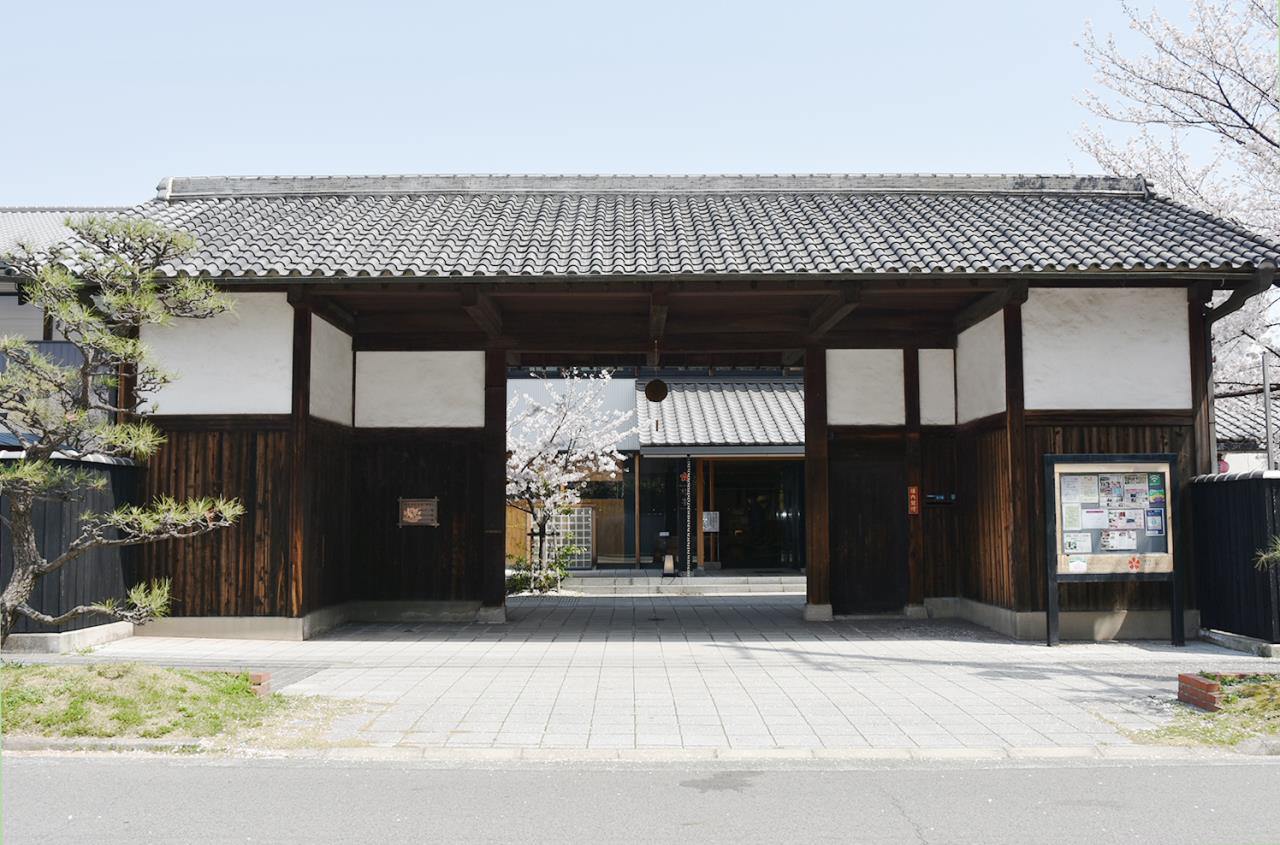 Tales of Sake in Kansai The Tale of Genji

Tales of Sake in Kansai The Tale of Genji

Written in the early 11th century, The Tale of Genji is considered by many to be the greatest masterpiece of Japan's medieval period. The author, Murasaki Shikibu, was a low-ranking noblewoman, but through her masterpiece she found work as a tutor to Empress Shoshi, daughter of the statesman Fujiwara no Michinaga. Within the story are chapters about the cities of Suma and Akashi. The protagonist, Hikaru Genji, is a son of the imperial family, but is exiled from the capital in Kyoto to the city of Suma for his bad behavior. Still young at the age of 26, Genji's life in exile is unhappy. That said, he spends his time appreciating cherry blossoms, writing poems about the moon, and enjoying music. In Suma, Genji meets a woman named Akashi-no-kimi—but please read the story to find out more.

Both Suma and Akashi produce some delicious sake, and so it might seem strange that nowhere in the story does Genji enjoy a cup. As a matter of fact, good-tasting sake had yet to be seen in Japan. Despite there being an abundance of delicious ingredients from the sea and from the land, there was no sake to accompany them.

The first signs of sake appeared in Japan between 2,000 and 2,600 years ago. In line with advancements in brewing techniques, this primitive form of sake developed into something closer to what we drink today in 8th century, during the Nara period. This, however, was mainly for use in rituals and ceremonies. It was around the 14th and 15th centuries in the Kansai region that the model for today's sake was created. Then, in the 19th century, breweries in the Nada district developed kanzukuri, or winter-brewed sake, which laid the groundwork for modern brewing techniques. The discovery of good-quality water, the development of water-powered rice mills, and switching the brewing season to winter (when there was less bacteria) all contributed to improving quality, and the sake market grew nationwide. Hikaru Genji would have had to have waited around 800 years to enjoy some high-quality sake.

The basic ingredients required for sake brewing are rice, koji (the fungus used in fermenting the rice), and water, and all need to be of the highest quality. In 1840, Yamamura Tazaemon, the 6th generation head of Sakuramasamune, discovered miyamizu. Miyamizu refers to water drawn from the foothills of Mt. Rokko in Nishinomiya City, and its discovery played a key role in the development of the abovementioned kanzukuri in Nada. 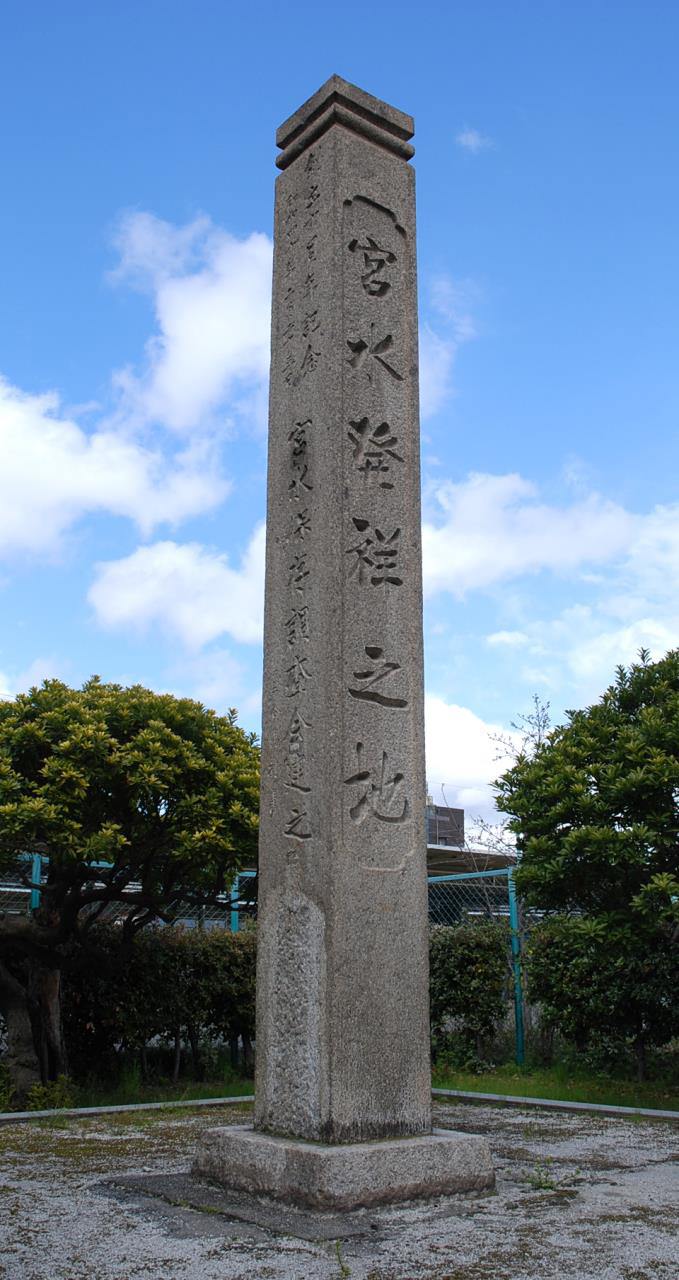 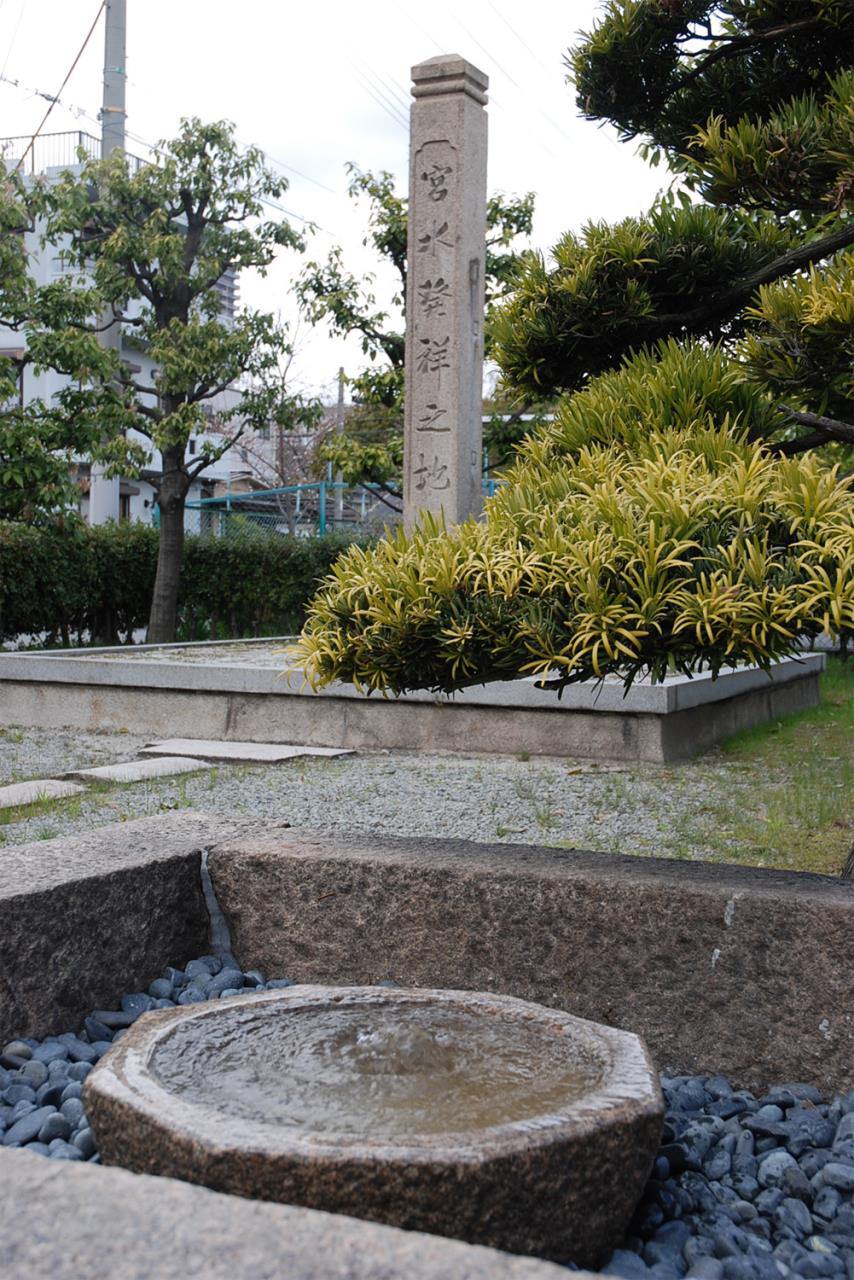 Miyamizu is low in iron, and rich in minerals such as phosphorus and potassium, which help to accelerate the reproduction of koji fungus and yeast. Miyamizu contains many nutrients vital for yeast, promoting strong, stable fermentation and resulting in a sake with a robust flavor. As a consequence, sake brewing using miyamizu spread beyond Nishinomiya and came to be consumed much more widely. 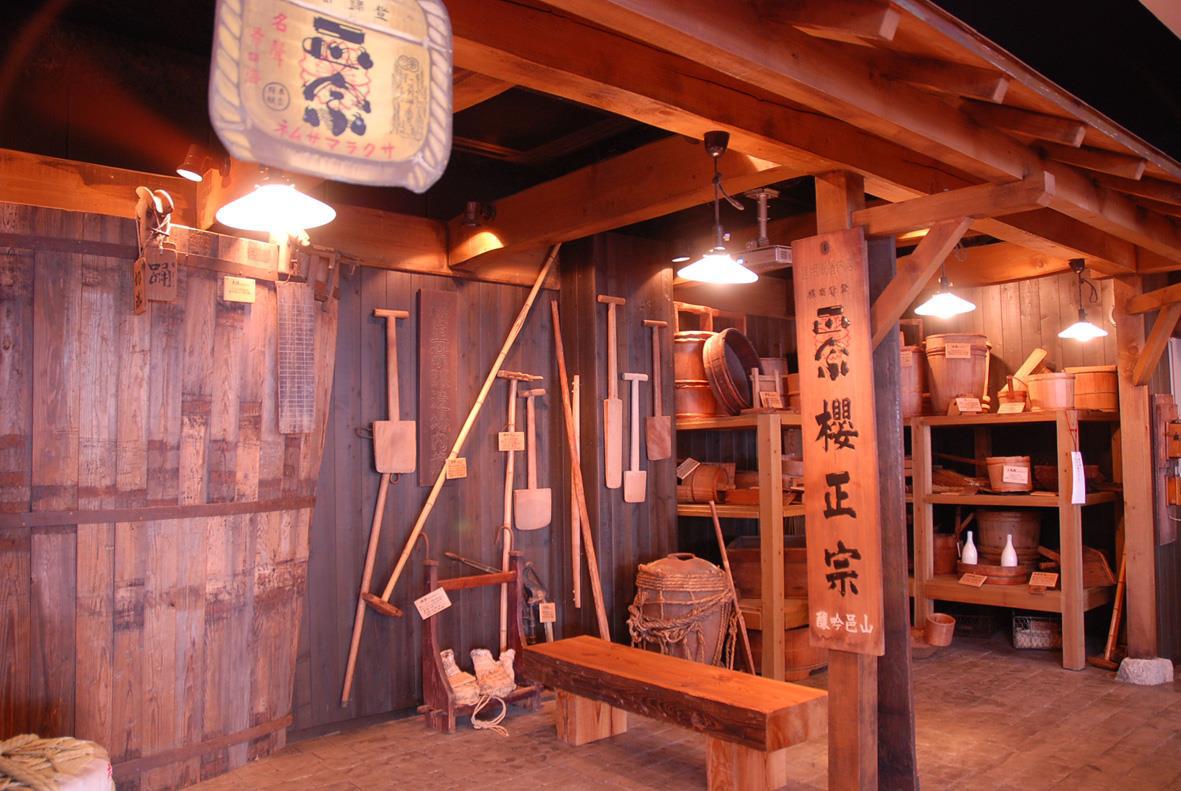 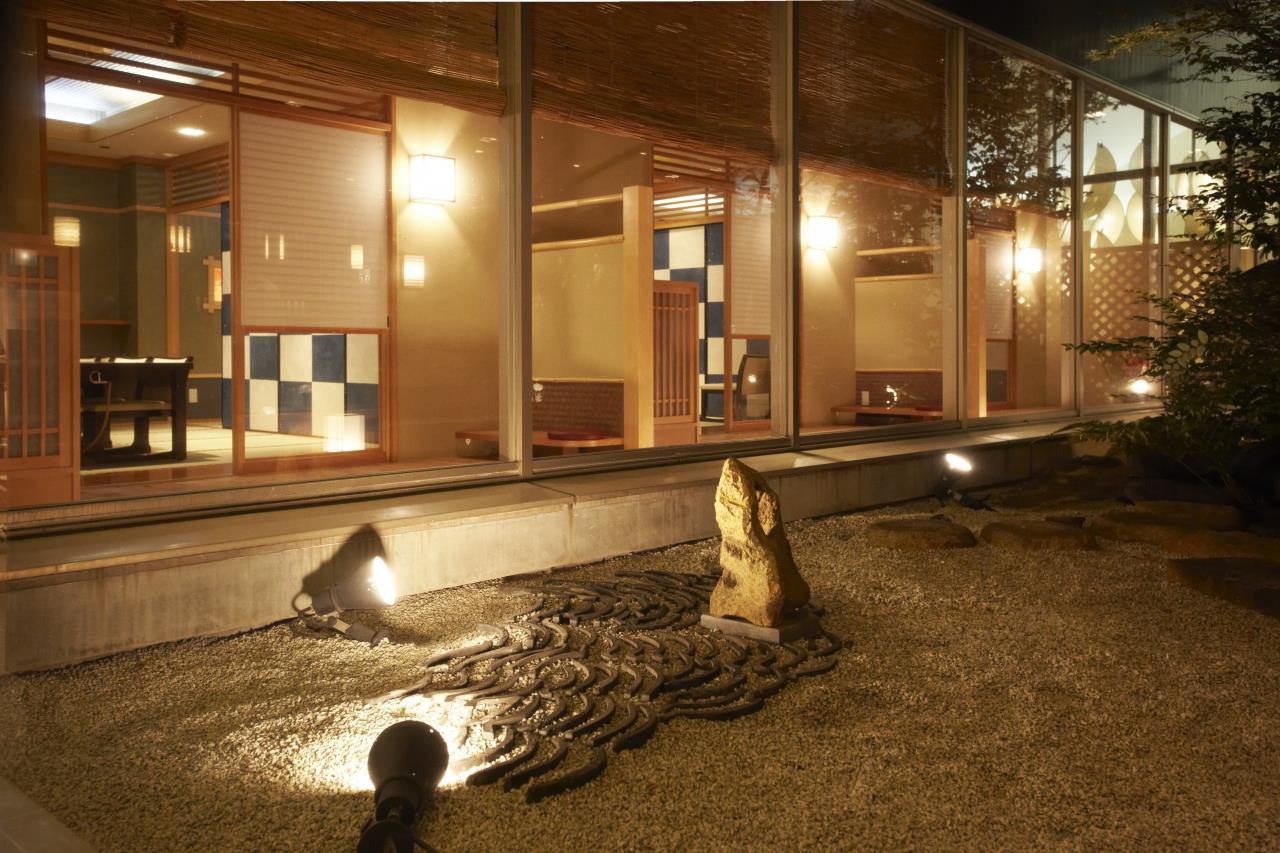 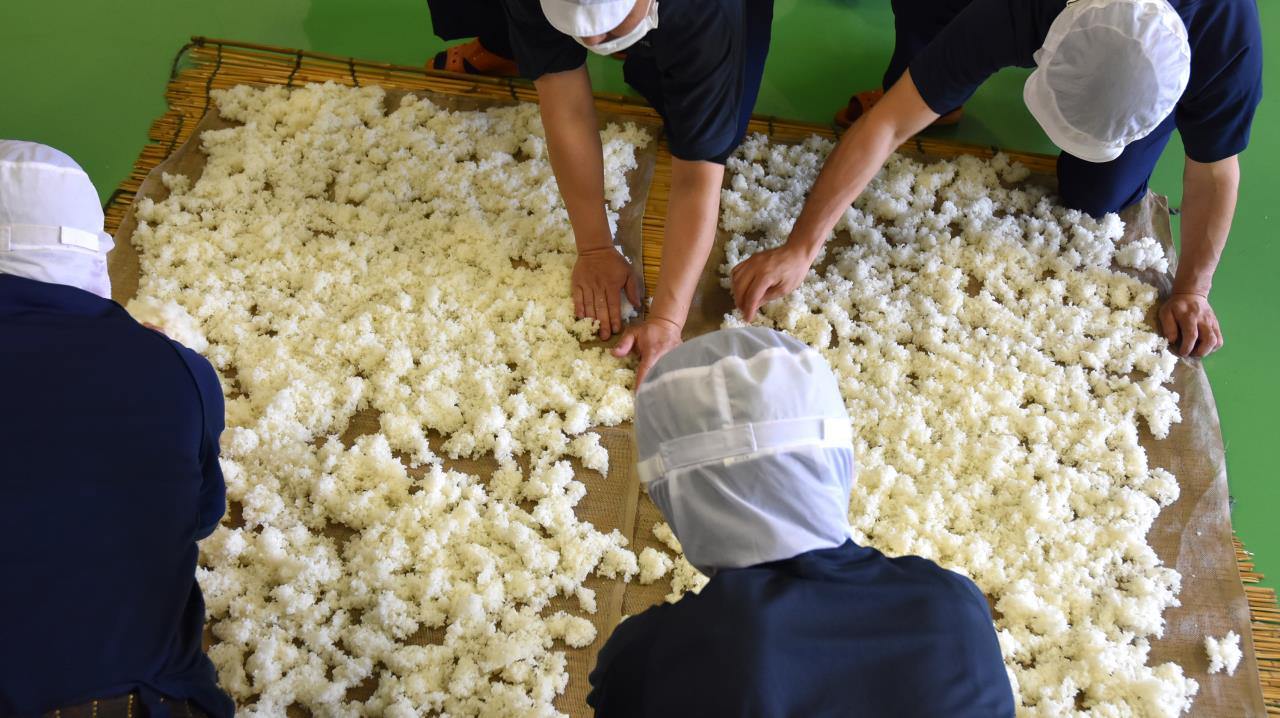 Nada is home to five different brewing districts, known as the Nadagogo. From the east, these are Imazu, Nishinomiya, Uozaki, Mikage, and Nishi, and together they account for around 30% of Japan's total refined sake production. Sakuramasamune, located in Uozaki at the heart of the Nada-gogo, was the first to use miyamizu, and the first of the approximately 100 breweries and sake brands in Japan to take on the name "Masamune." The name is thought to have caught on in the Edo period after becoming known for its use of highly-polished rice and its expense. Sakuramasamune has also launched a number of other firsts, such as a sake-based hotpot, which is served at a restaurant next to the brewery. Sakuramasamune is using tradition to create the new. 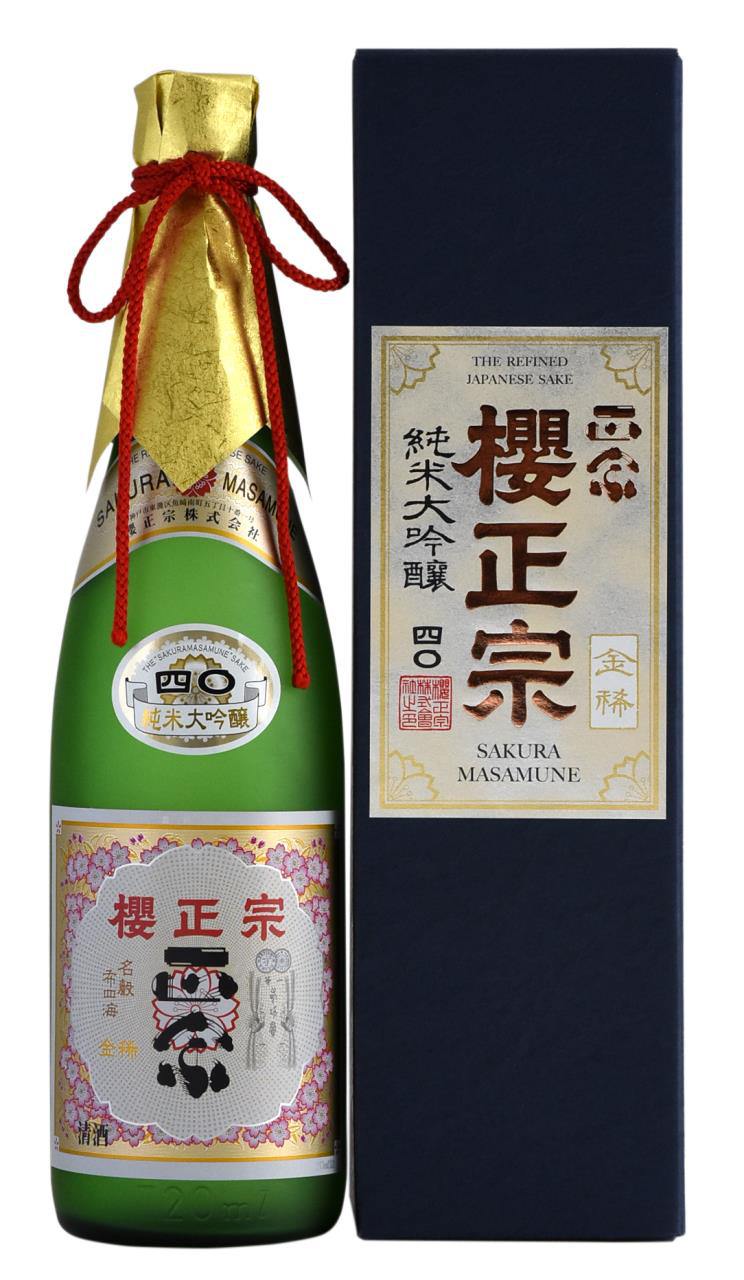 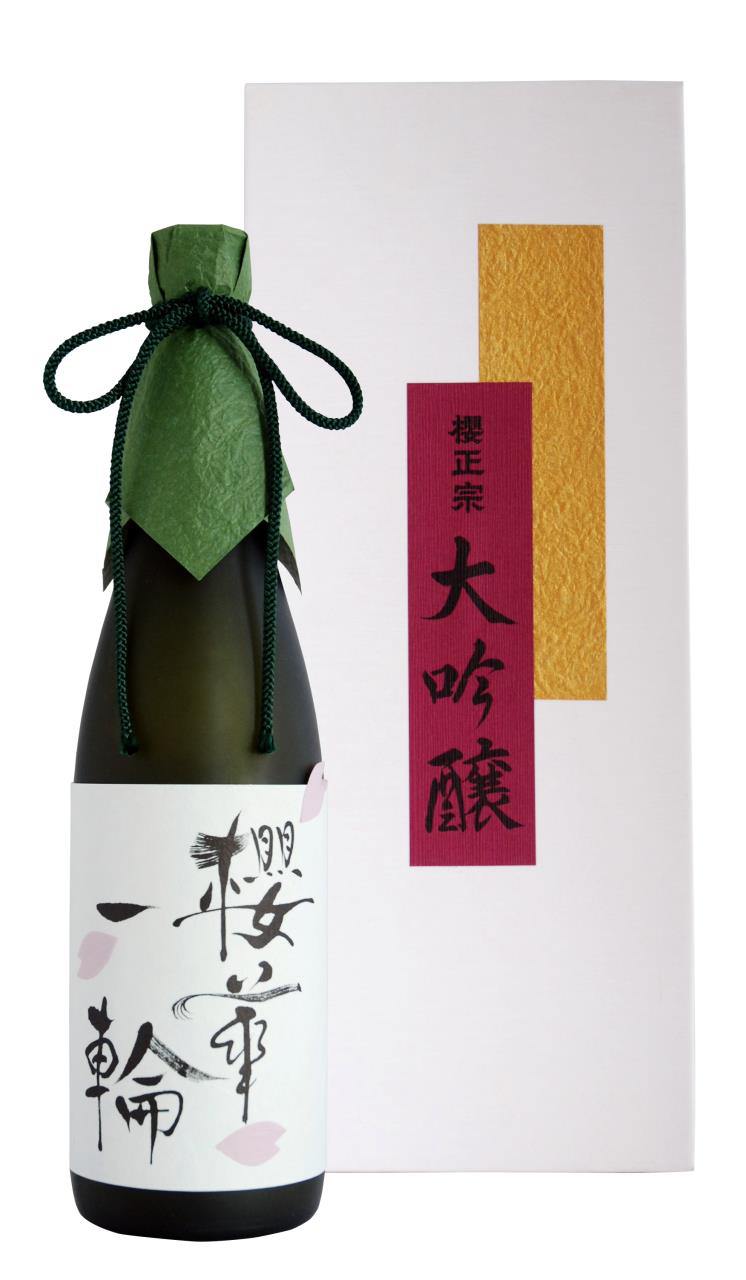 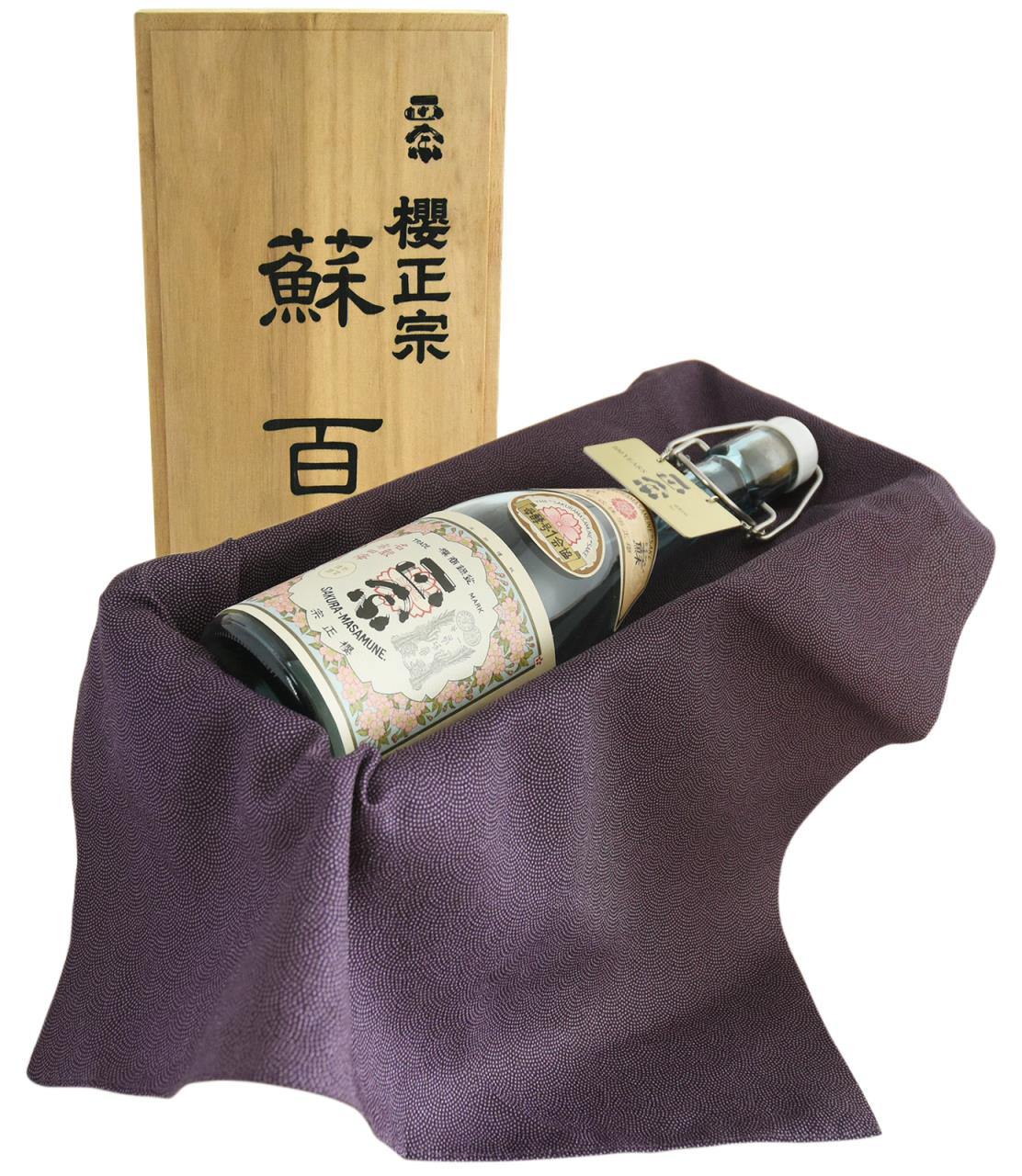