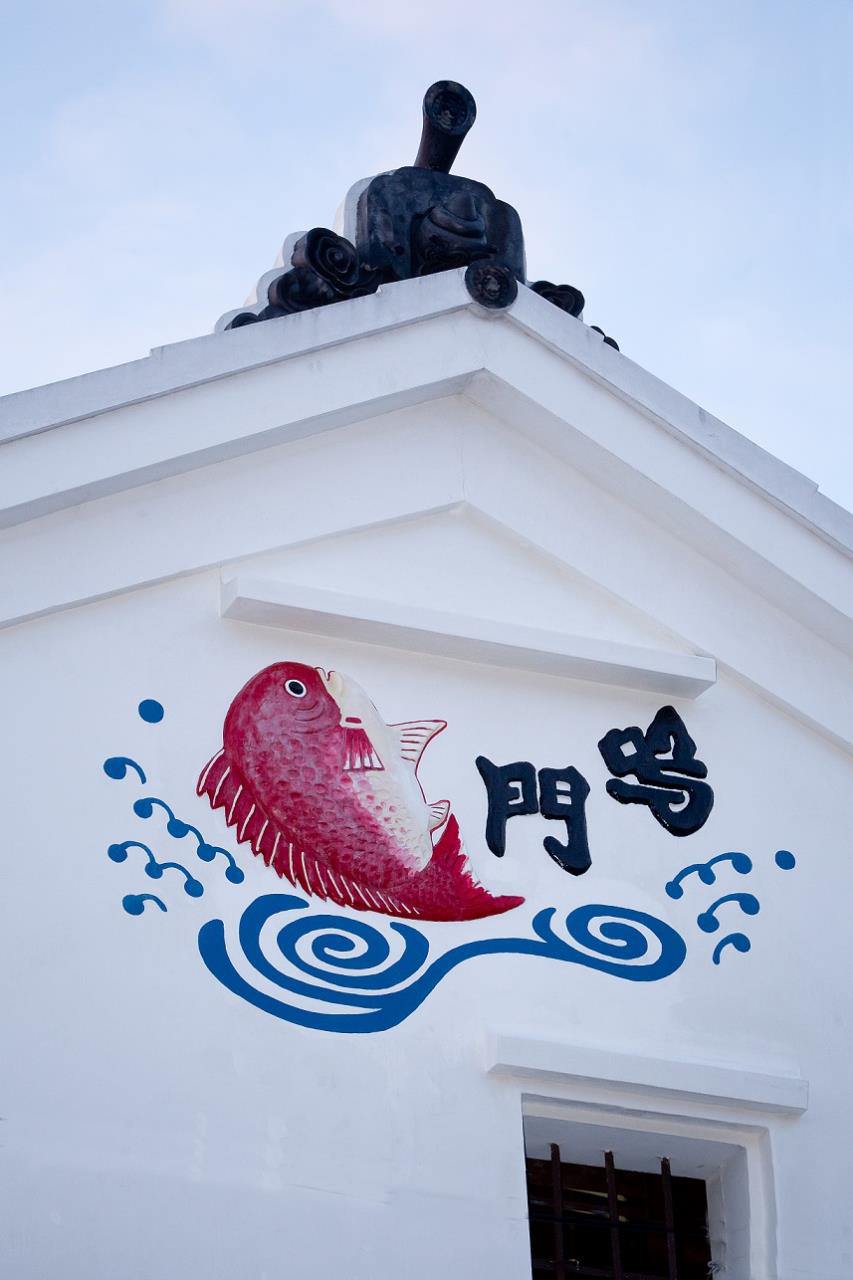 The Shikoku Henro pilgrimage does almost an entire loop of Shikoku Island, taking pilgrims to 88 temples along the way. The pilgrimage is associated with the one of the most famous Buddhist monks of the 9th century, Kukai. Kukai was born in the former Sanuki Province on Shikoku Island, and counted the island among his places of prayer. Huge numbers of trainee monks have been travelling the route for hundreds of years—so many, in fact, that in the 16th century, a document was written describing the route in detail. Even today, large numbers of pilgrims travel the route in search of enlightenment. Despite its ancient history and immense popularity, the route has yet to be registered as a UNESCO World Heritage site (only two pilgrimage routes in the world have been registered thus far).
Ryozenji Temple in Naruto City is the first stop on the pilgrimage, and deservedly so. It is where Kukai trained and prayed for the creation of 88 sacred sites in Shikoku. Ryozenji Temple was made the starting point of the pilgrimage for its proximity to Muya, the first-ever port leading into Shikoku. The port of Muya was also the start of the Nankaido road, one of the seven ancient highways covering the 58 provinces of Japan, established in the year 701: Tokai, Tosan, Hokuriku, Sanin, Sanyo, Nankai, and Saikai. Later, the first 67.3 kilometers of the Nankaido came to be referred to as the Muyakaido. As the start of the pilgrimage and the road leading to Ryozenji Temple, the road was and is still used by many. 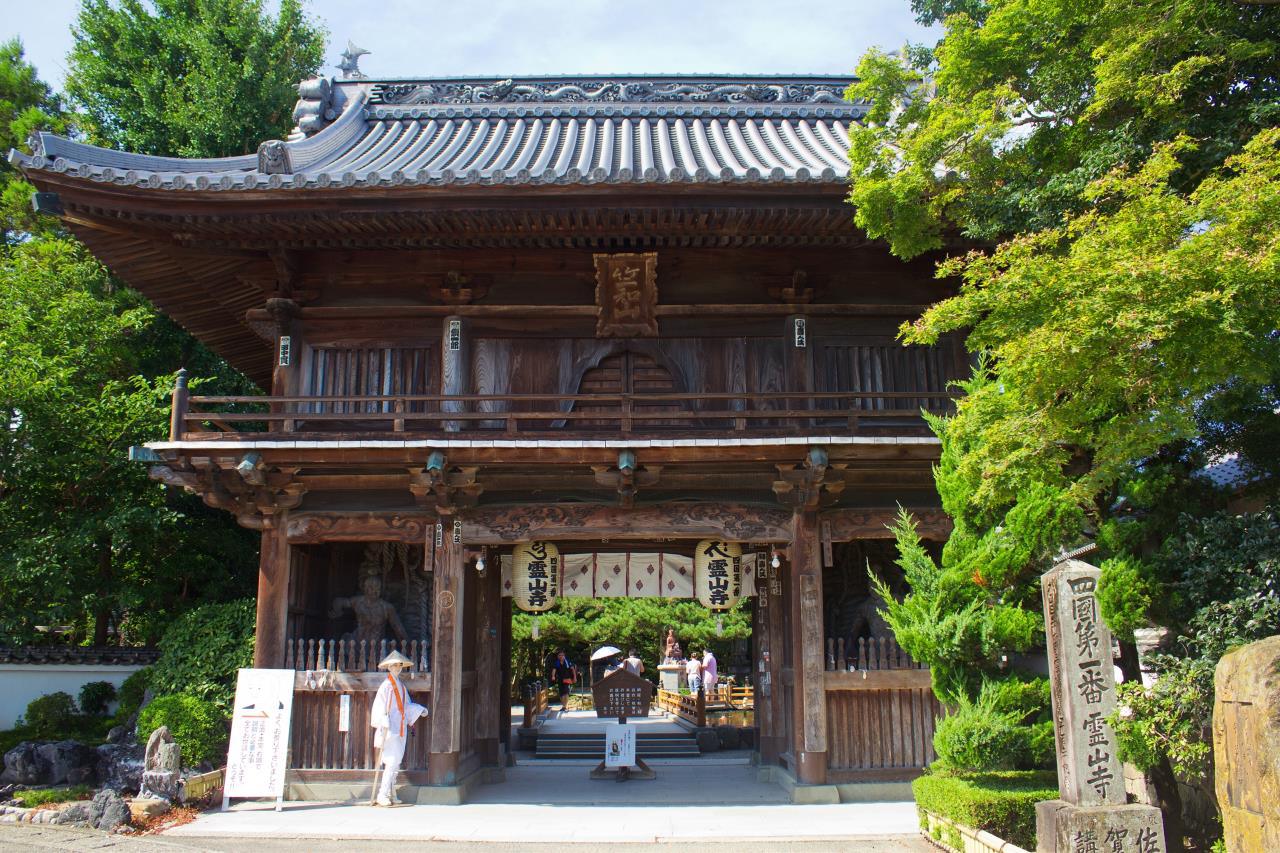 Although the Muyakaido has now been split into parts, there are numerous highlights along the path to Ryozenji Temple. One of these is Honke Matsuura, a brewery founded in 1804. The roots of the brewery can be traced back to the Matsura family from the former Hizen Province in Kyushu, who are thought to be a branch of the famed Matsura navy faction. For those visiting the brewery, then, there are many valuable historic exhibits on display, which, compared to simply sampling the brewery's sake, provide an altogether different enjoyment. Otani-ware workshops and soy sauce breweries can also be found along the Muyakaido, and with joint events also held locally, there is much more to the area than the Honke Matsuura Brewery alone. 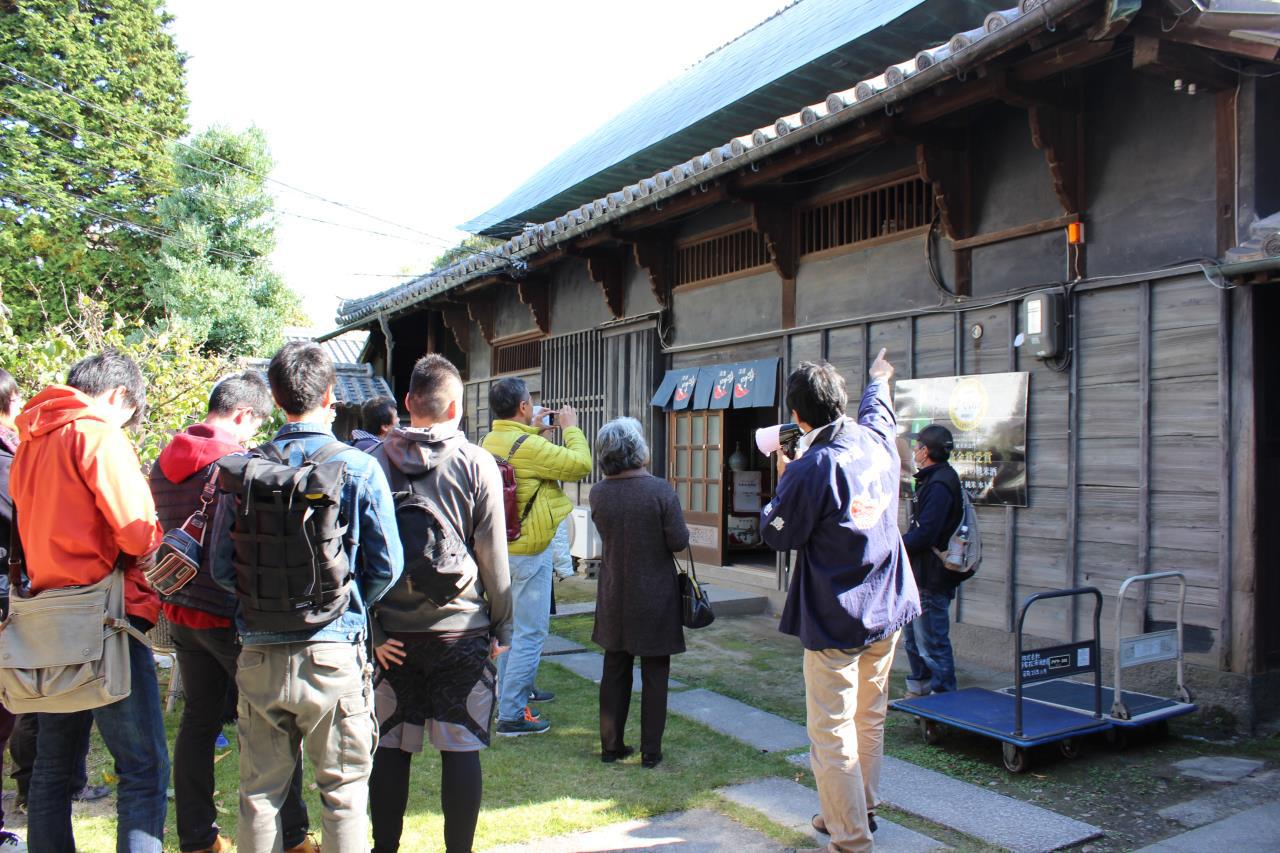 Shikoku boasts a warm climate, and is well-known for its production of fruit, such as the yuzu and sudachi citrus fruits, green mikan manderins, and ume plums. Demonstrating its innovative spirit, in addition to producing cloudy nigori fruit liqueur using these fruits, Honke Matsuura Brewery has also brewed stronger sake with an alcohol content of 29%. 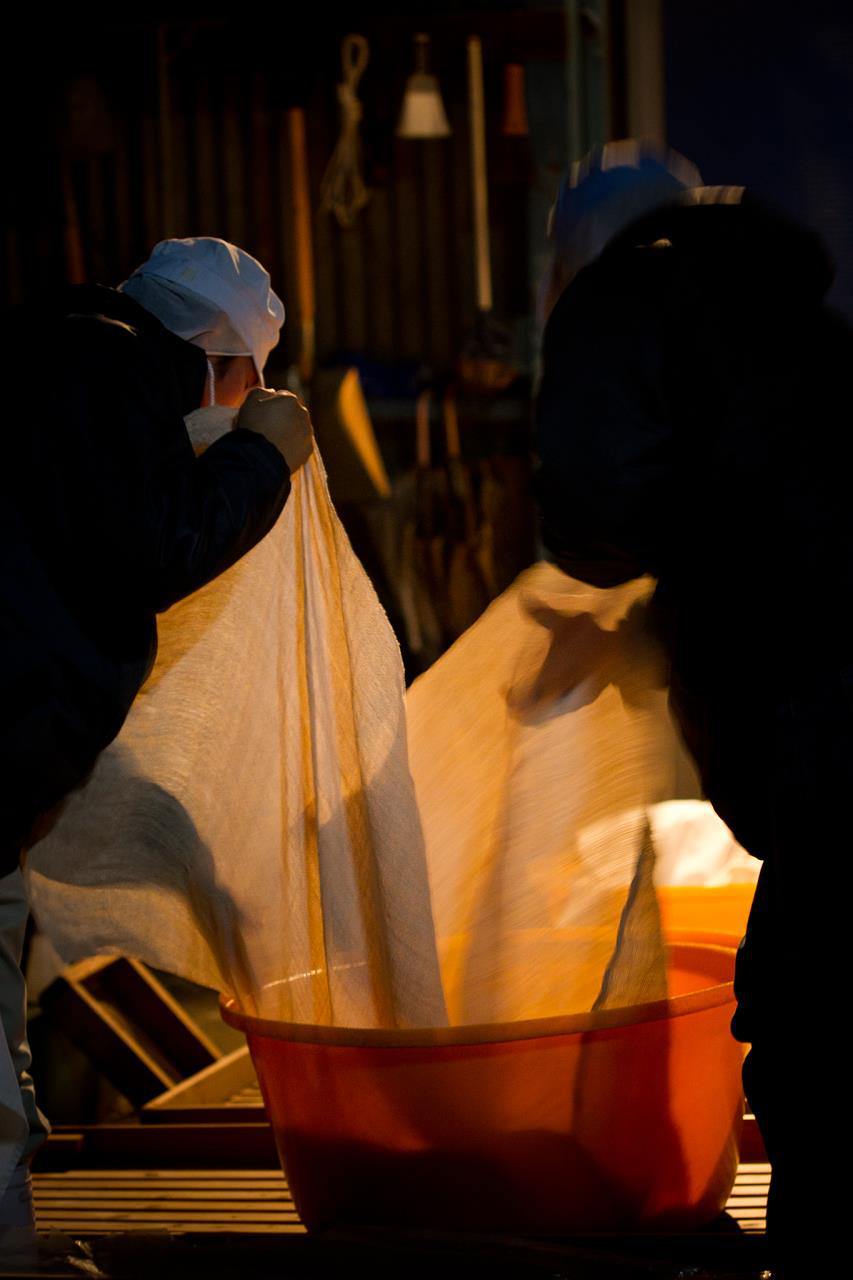 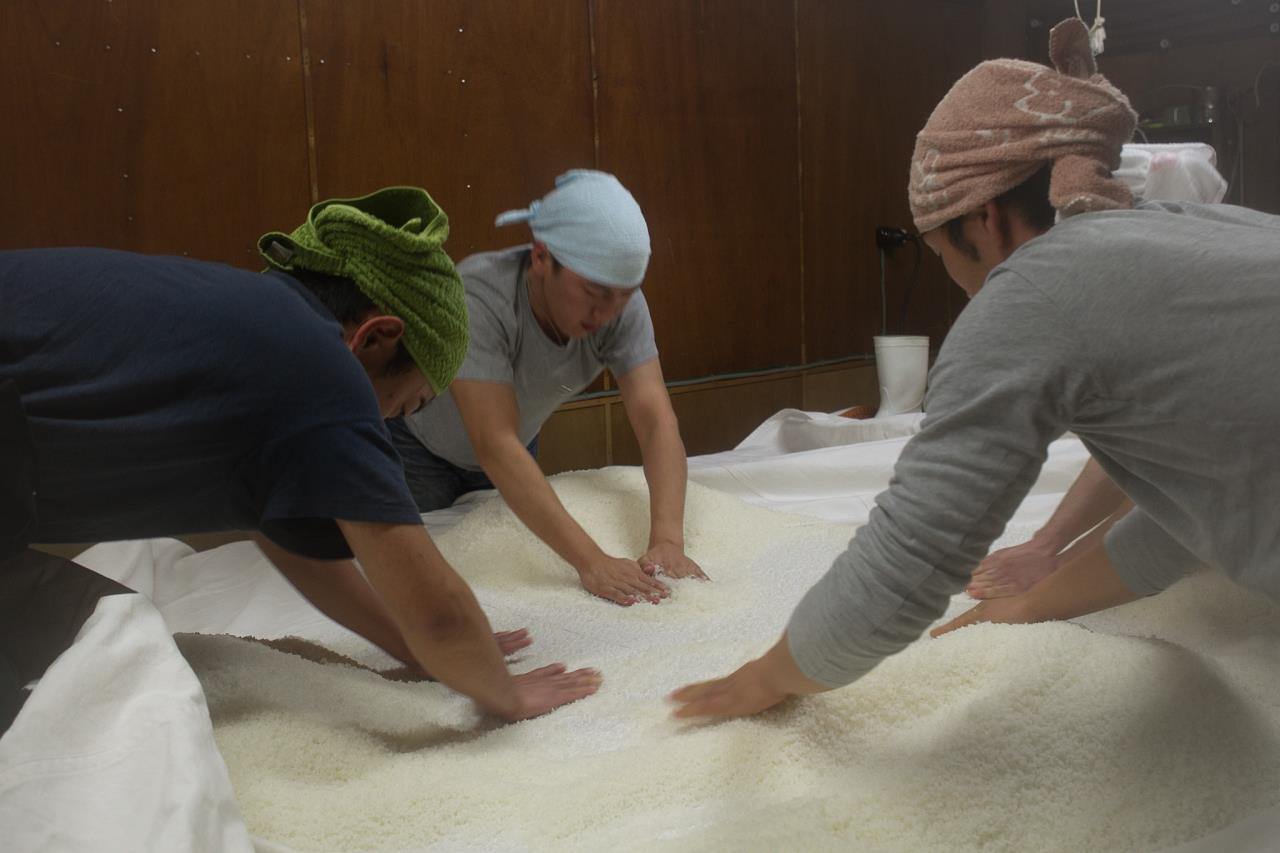 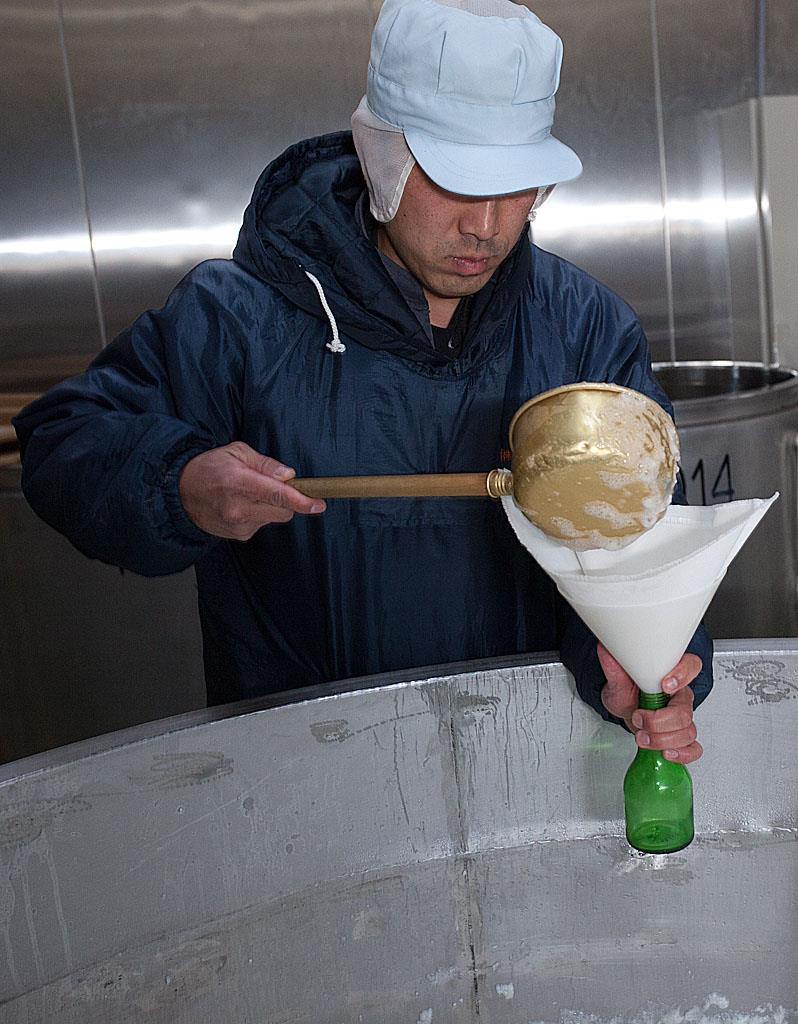 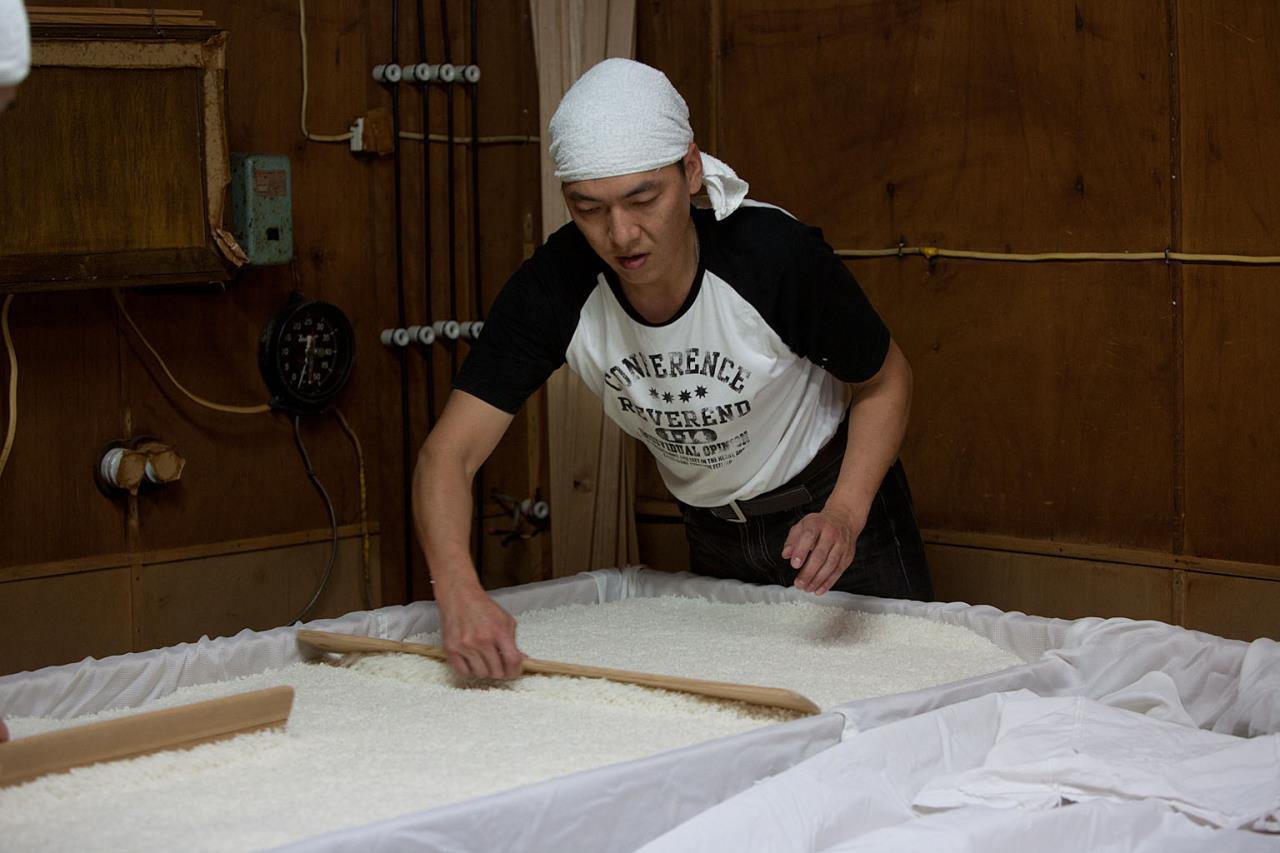 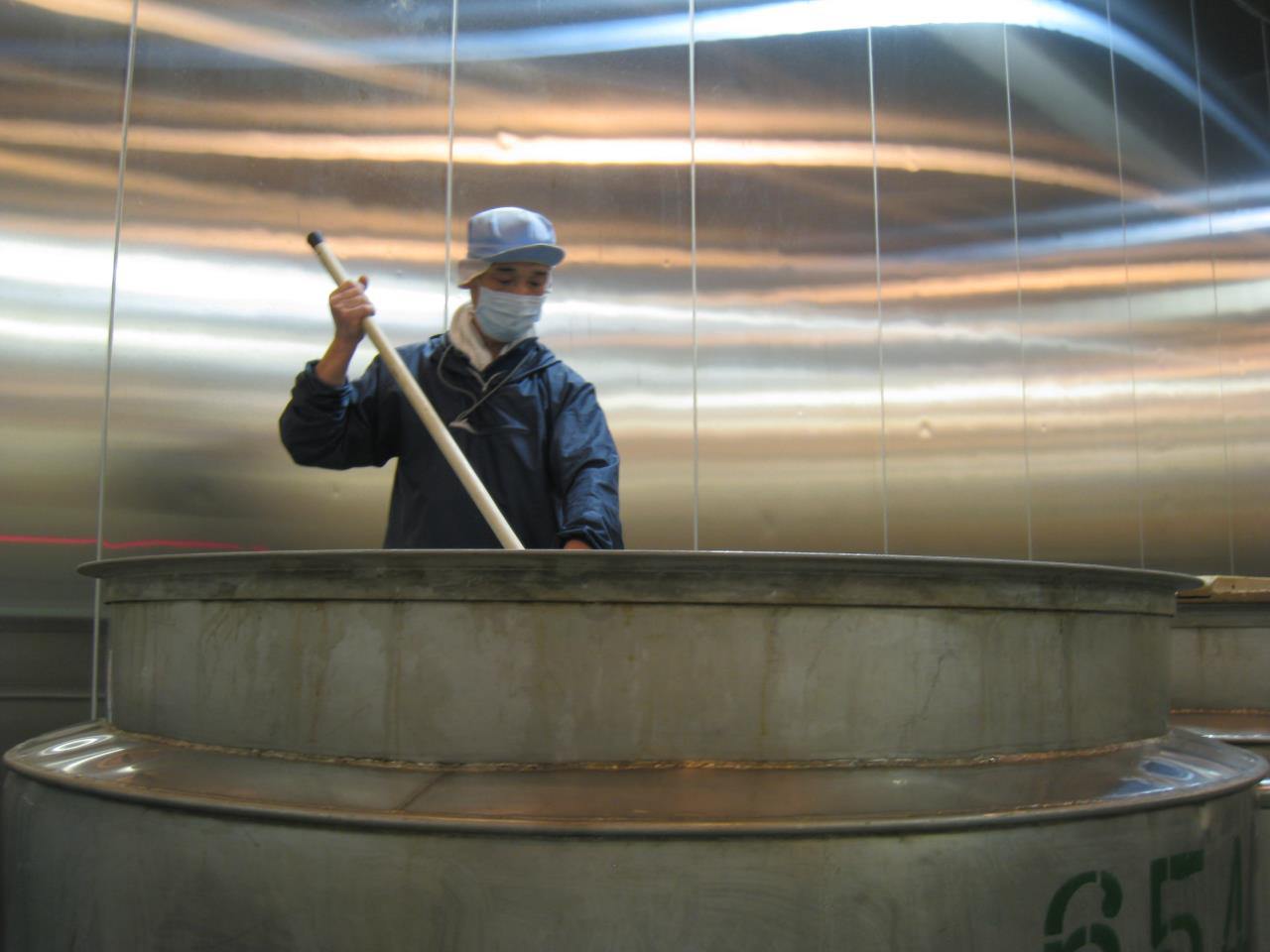 Visitors to Kansai should not merely visit the temples in Kyoto and Nara. For the opportunity to experience some quintessentially Japanese sites, Awaji Island is just a little further away, and from there visitors can cross to Tokushima and traverse the Shikoku Henro pilgrimage. While these journeys used to be made by boat, with mainland Japan now linked to Awaji Island via the Akashi Kaikyo Bridge, and the Onaruto Bridge linking Awaji Island to Shikoku, Shikoku has never been closer. Your first trip to the area is sure to be full of many new discoveries. 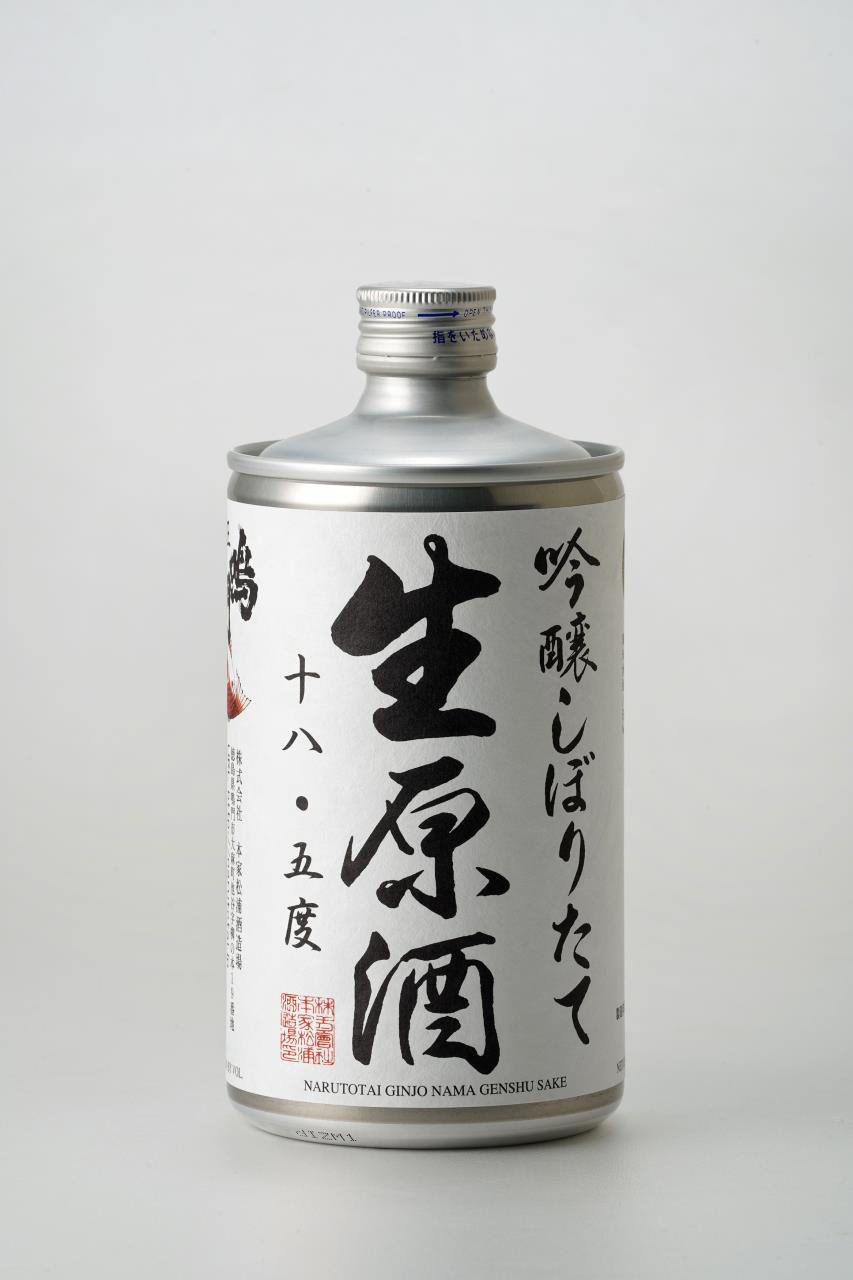 Access
1. Take the Kansai Airport Limousine Bus from Kansai International Airport to the Highway Naruto bus stop, change bus and alight at the Tokushima Station bus stop, and take the train from JR Tokushima Station to JR Awa-Otani Station, from where it is an approx. 8 min. walk (Travel time: Approx. 190 min.) 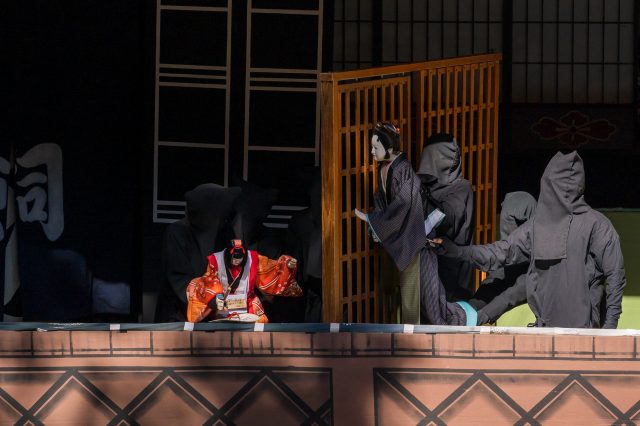 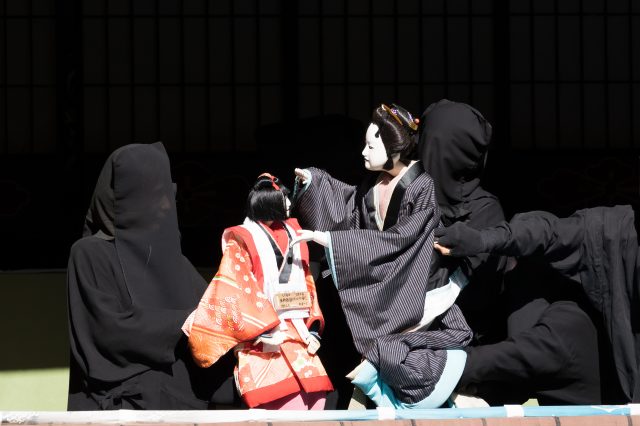 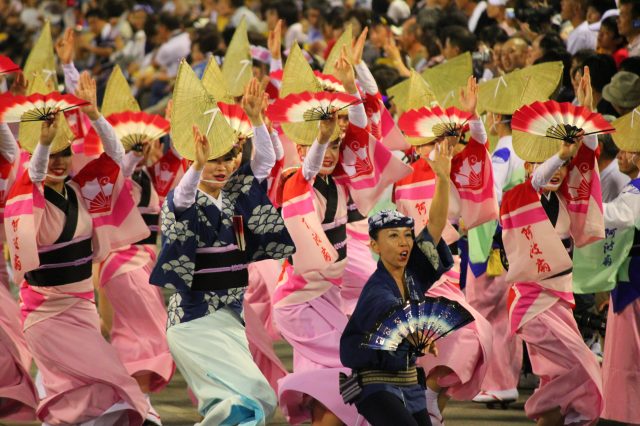 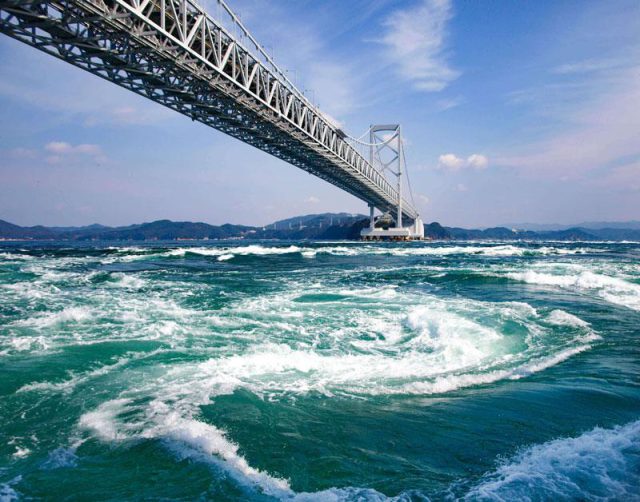