・ Summary
A 11.3m hexagonal spindle-shaped lighthouse that was constructed in 1877 on the south wharf of the old Sakai port. As reclamation of the coastal area proceeded, its role as a lighthouse eventually came to an end, but it has been preserved as a symbol of Sakai. It is now a nationally designated historic site, as the oldest remaining wooden lighthouse in Japan.

From the Muromachi period (1333-1573) through the Azuchi-Momoyama period (1558 - 1600), the fine natural harbor of Sakai port also developed as a place of international trade. Although its use declined with the alternations made to the Yamatogawa River, the current old Sakai port is as built and restored by the merchants of the Edo period and the people of Sakai.
On the south wharf of that port, a hexagonal spindle-shaped western-style lighthouse of 11.3m in height was constructed from wood, and through such means as donations from the people of Sakai, in the year 1877. The lighthouse went on to protect the safety of ships sailing in and out of Sakai port for close to a century, but its role finally came to an end in 1968 due to reclamation of the surrounding costal area. It is still preserved to this day as a symbol of Sakai, and is a nationally designated historic site as the oldest remaining wooden lighthouse in Japan. While it was starting to show its age, preservative repairs were performed between 2001 and 2006, returning it to its prime. It is beloved by the people of the city, alongside the nearby Statue of the Dragon Goddess, as a new area of spending time near the water. 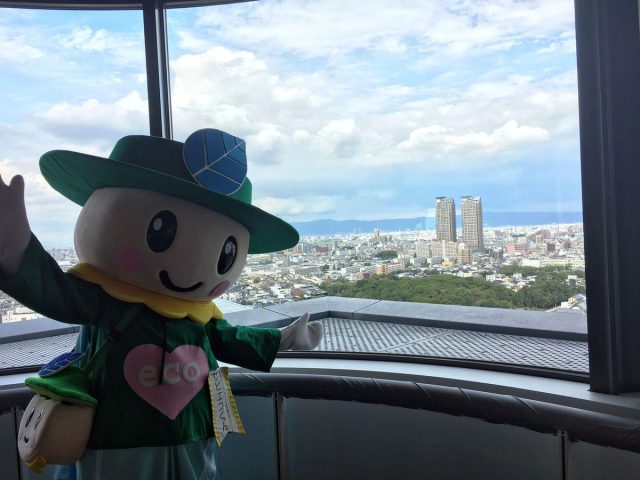 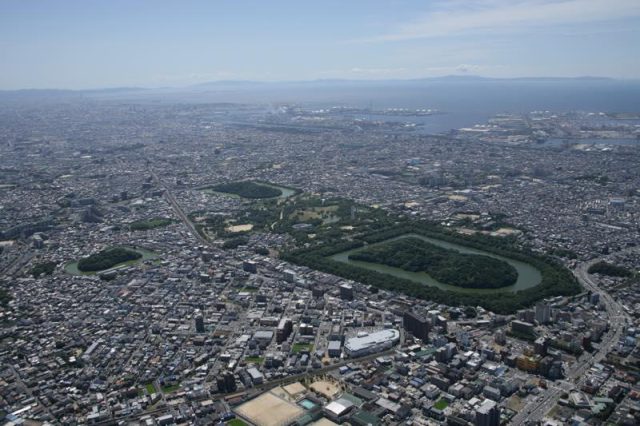 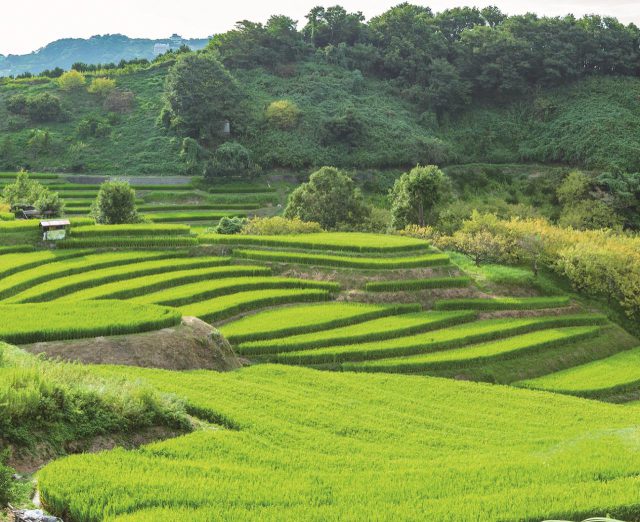 In search of the original scenery of Japan 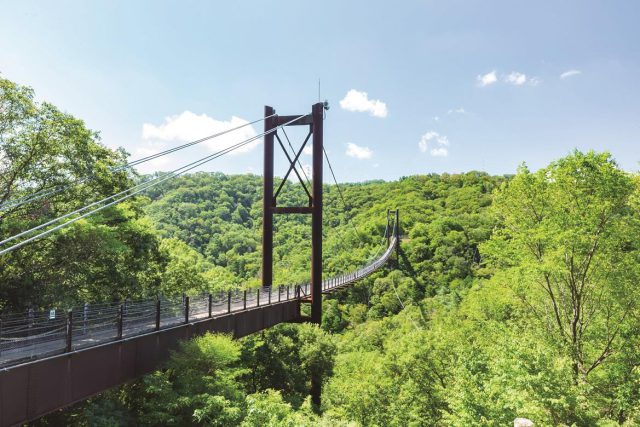 Experience the 4 seasons in nature