Owase Ya Ya Matsuri

The regular festival of Owase Shrine is commonly known as Ya Ya Matsuri which has been said to derive from “Ya Ya Warekosowa...” that means “I am such a person...” when a samurai (soldier) gives his name in a battle. Back to the Sengoku period, jizamurai (local samurai) Shoji, Naka, and others wanted to pass on the triumph in a battle relying on the fortune of war of Owase Shrine’s Okami from generation to generation. Then, Ya Ya Matsuri began by combining Shinto rituals like a regular festival, a Japanese Daikyu long bow ceremony performed since Kamakura period, and rituals mostly conducted by the parishioners to attract people. The highlight points are people parading through the street, Daimyo procession, and dancing with hands. 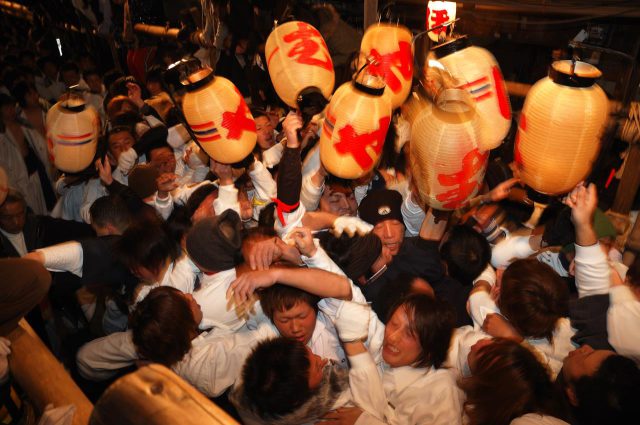 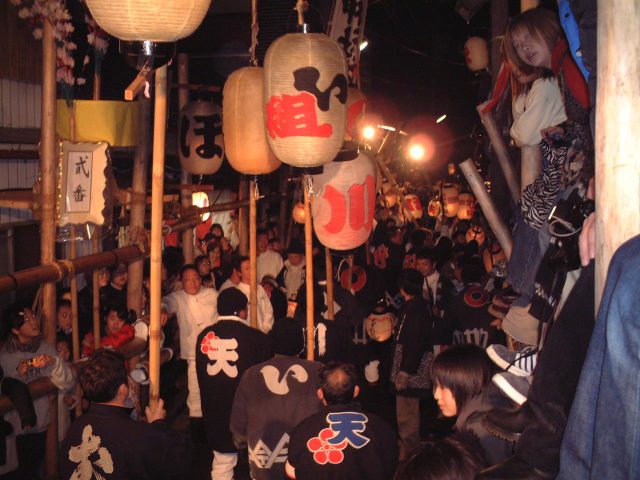 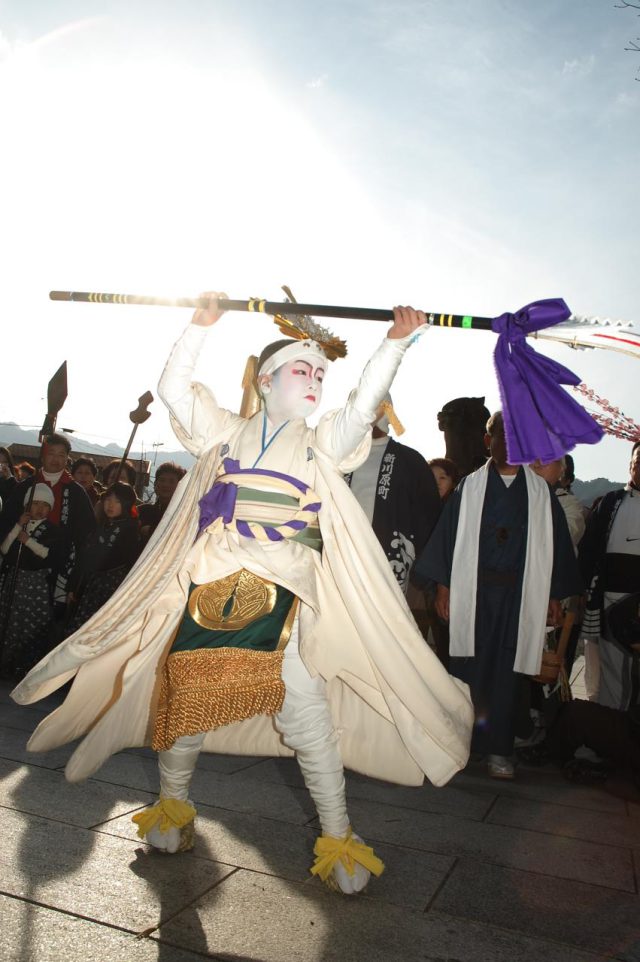 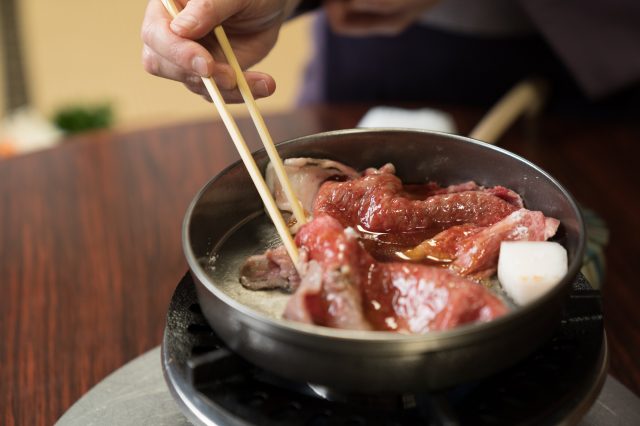 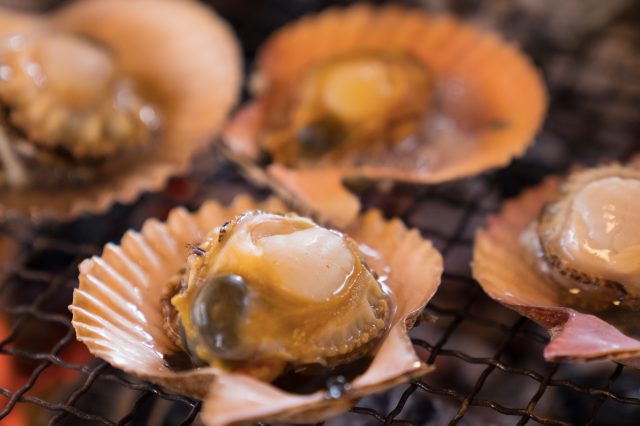 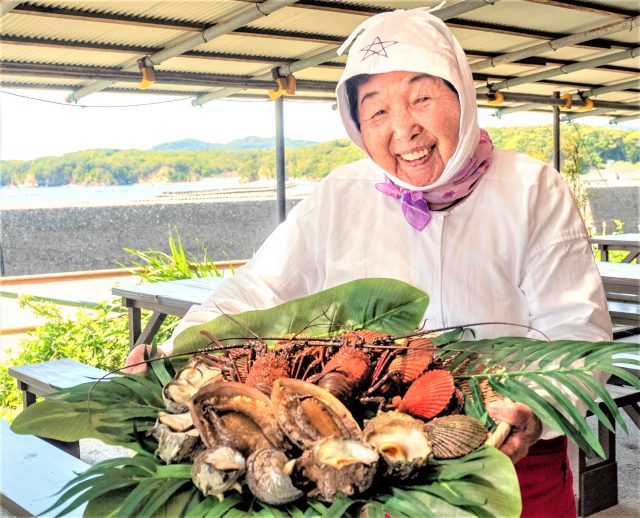 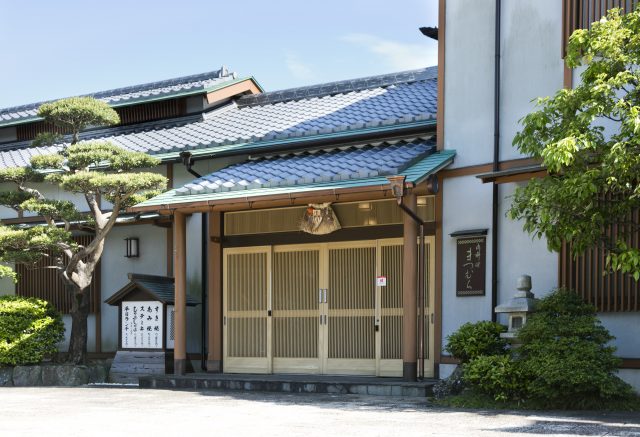