Futon Daiko refers to a type of very large float that contains a taiko drum and is borne on the shoulders of participants at festivals in the Kawachi and Senshu regions of Osaka Prefecture, as well as in and around Harima and Awaji in Hyogo Prefecture. It is a type of decorated dashi (festival float) most notably characterized by gigantic, square futons piled on top of one another on its roof section in the shape of an inverted pyramid. Also known by names such as futon danjiri, futon mikoshi, and futon yatai, these floats can weigh as much as 1–2 tons, and can require anywhere from 50 to 70 people to carry as part of flamboyant performances at all of the annual Shinto festivals. One such festival, the Moon-viewing Festival at the Mozu Hachimangu Shrine, attracts more than 100,000 visitors when it is held. 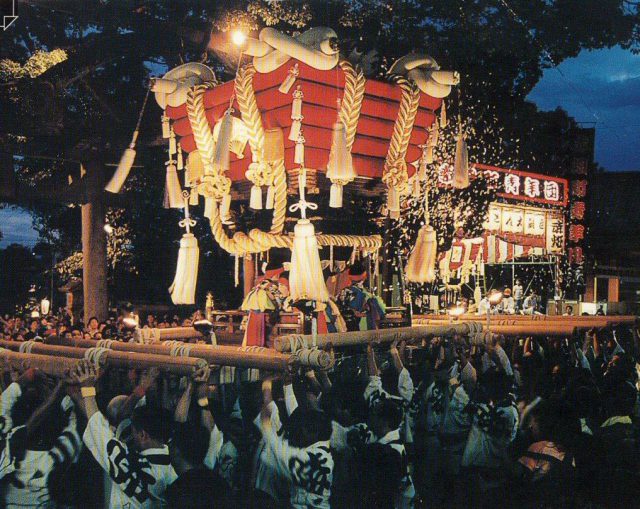 Access
Take a train on the JR Hanwa Line from Osaka Station and get off at Mozu Station
Date
10 Sep 2022 - 11 Sep 2022
Period
*The Saturday and Sunday closest to the 15th day of the 8th month, as reckoned by the old lunisolar calendar.
Website
https://www.mozu8.com/ 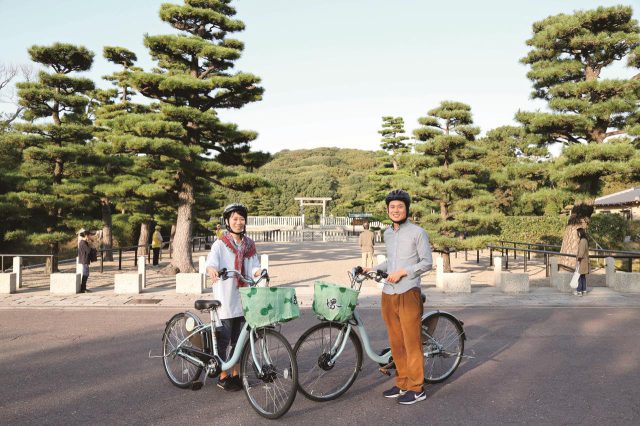 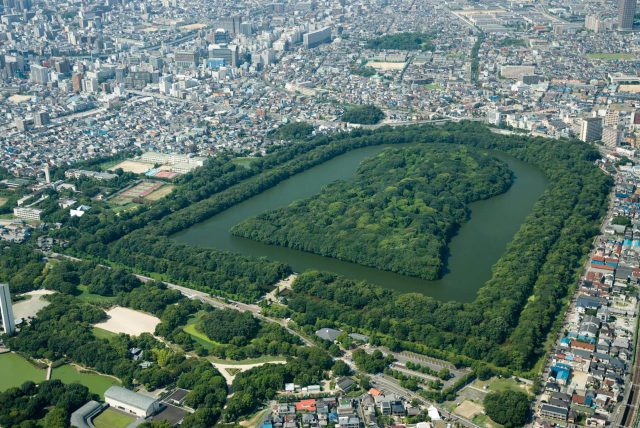 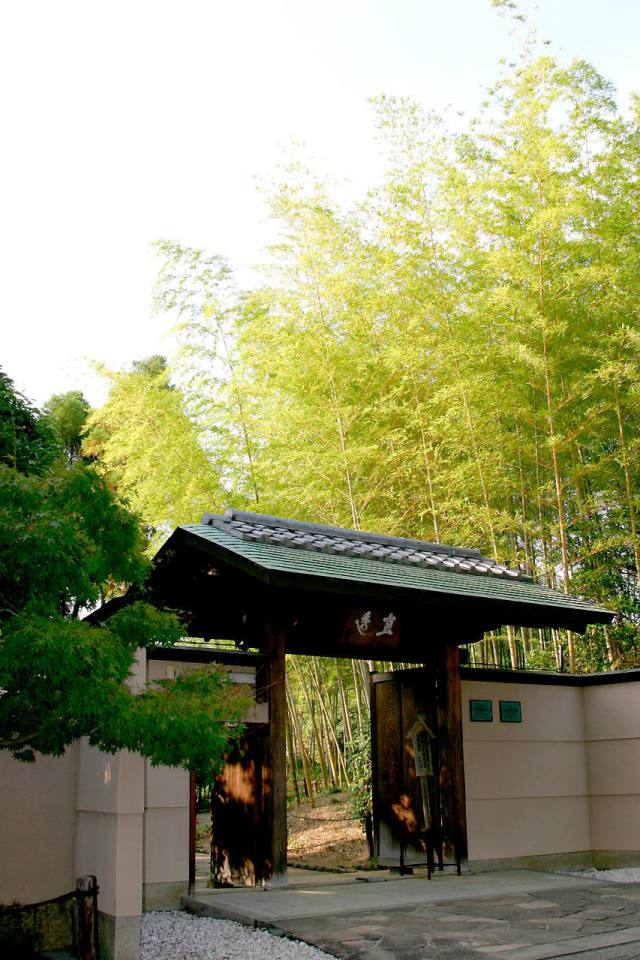 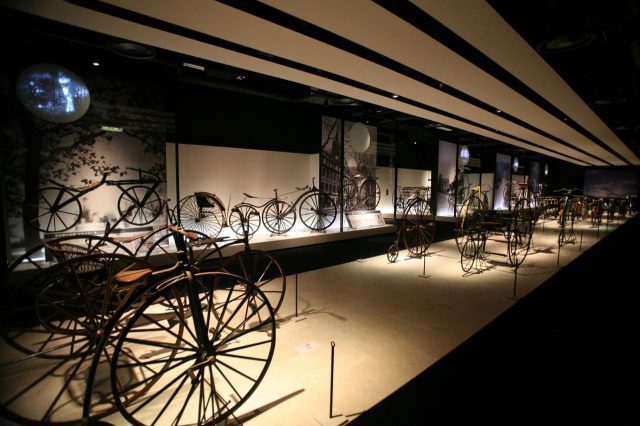 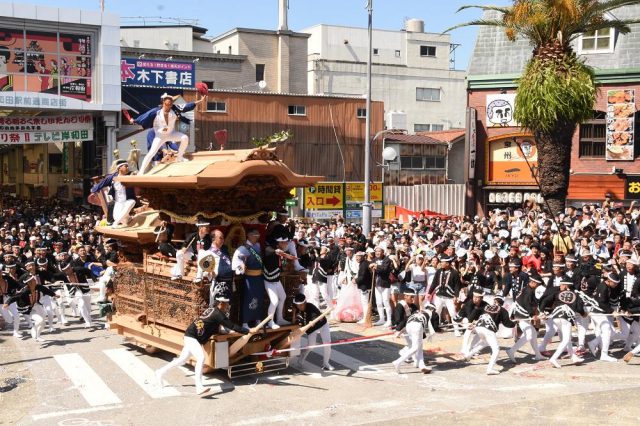 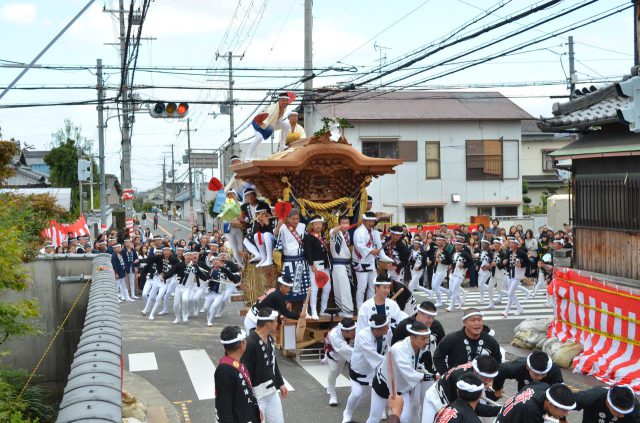 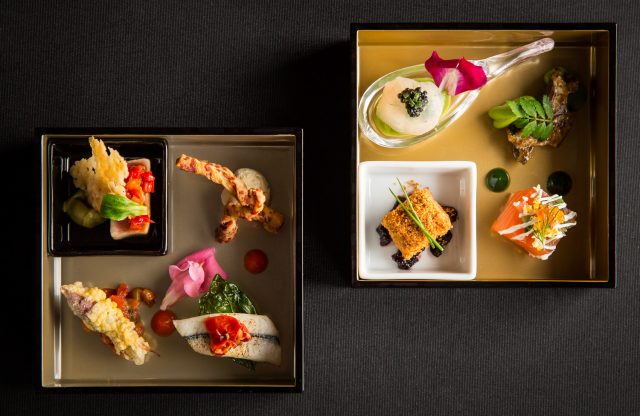 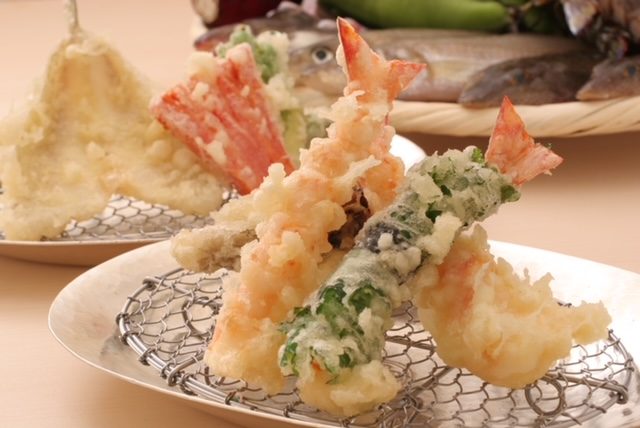