According to the Harima Fudoki, or Records of Harima Province, here the deity Iwano Okami placed some dried rice into a nearby river and waited for it to soften, but the rice became moldy. This rice was then used to brew sake, which was served at an extravagant banquet. As such, Niwata-jinja Shrine is thought to be one of the origins of Japanese sake. 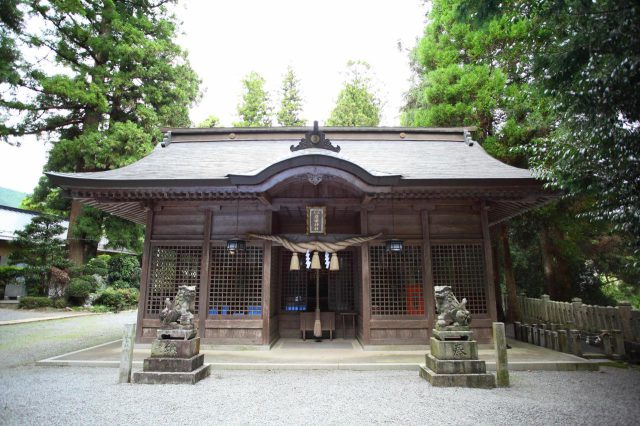 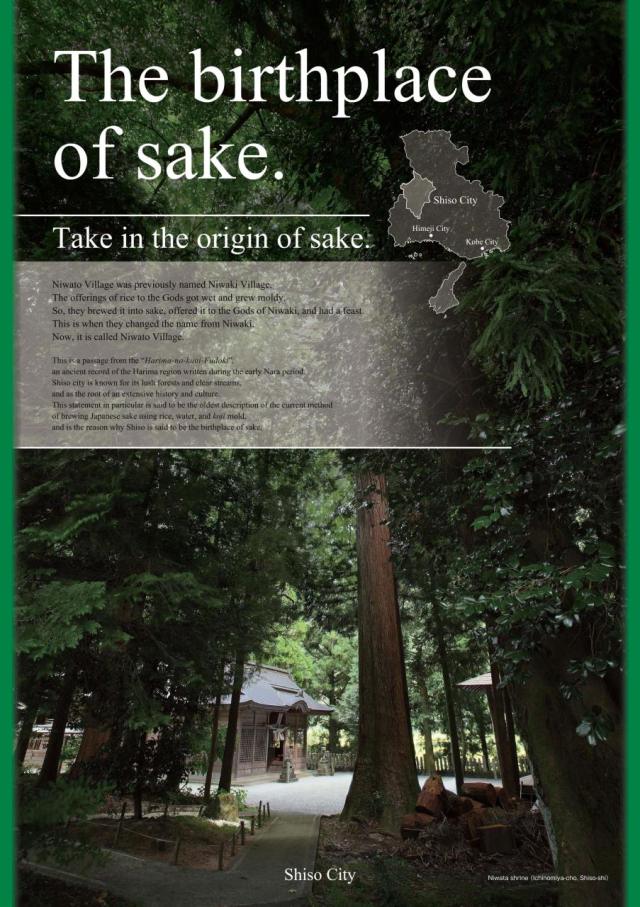 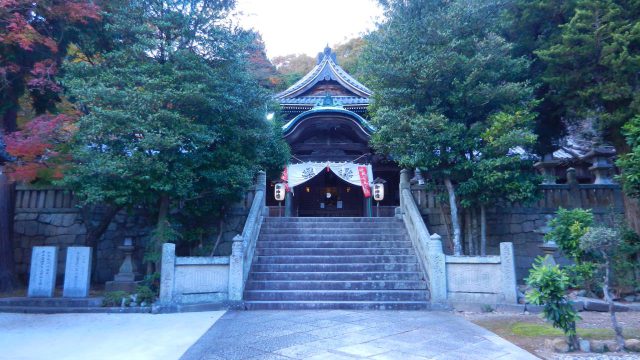 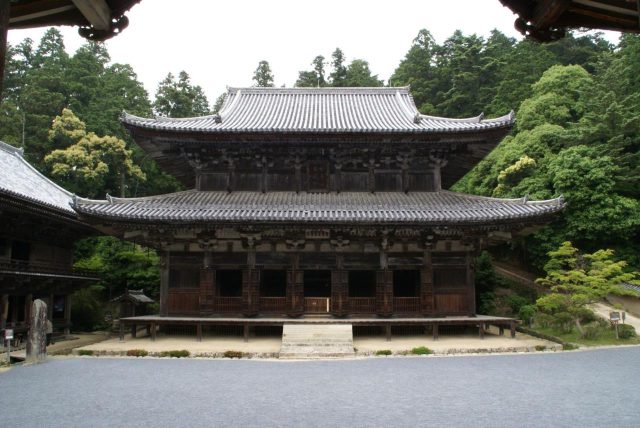 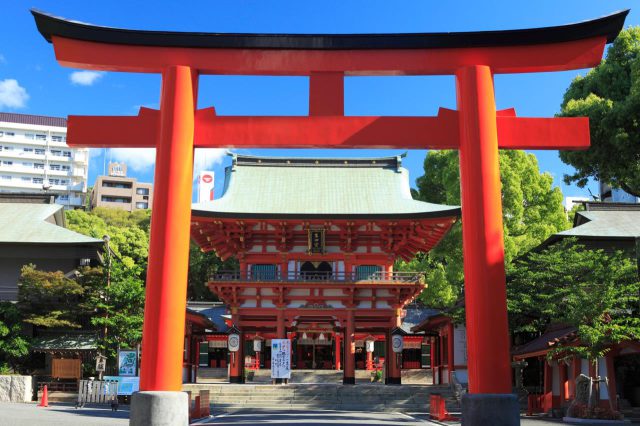 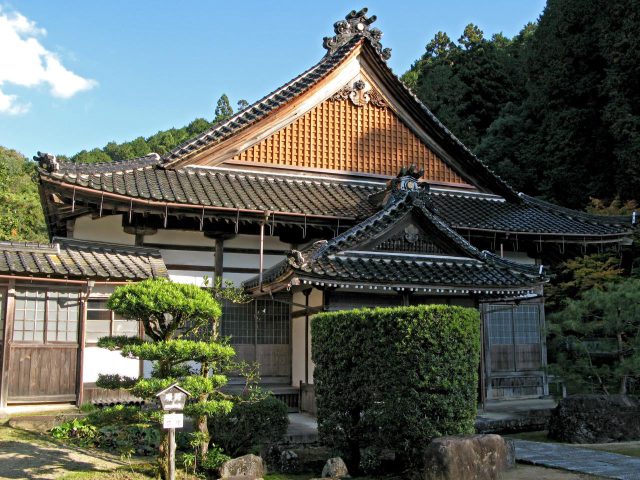