[Dedicated to accurate and objective presntation of East Asian History]
The people and culture of Japan did not form indepenendently.                               The bringers of rice cultivation and other technologies in the Jomon period, when the staple food was nuts, and the cultural leaders of the Yayoi period (300 BC to 300 AD) were immigrants to the Japanese archipelago form the Korean Peninsula. In the late 16th century, there was another influx of Korean artisans, who developed the pottery techniques of Japan. Today, in the wake of the Japanese annexation of Korea between 1910 and 1945, there are more than 700,000 Japanese citizens of recent Korean descent, as well as about 500,000 Koreans who are special permanent residents of Japan. We encourage the people of Japan to directly face 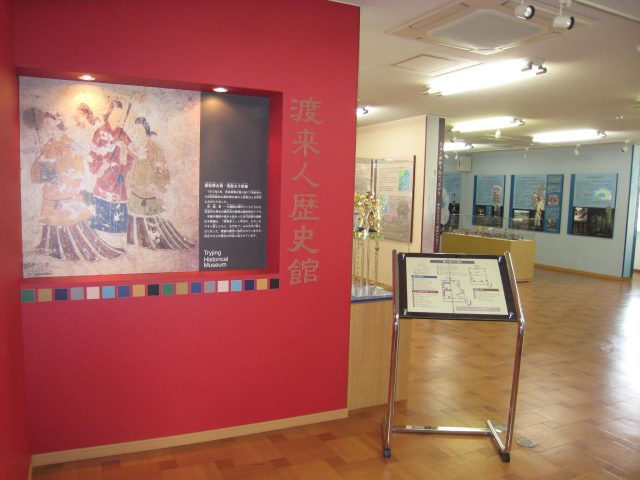 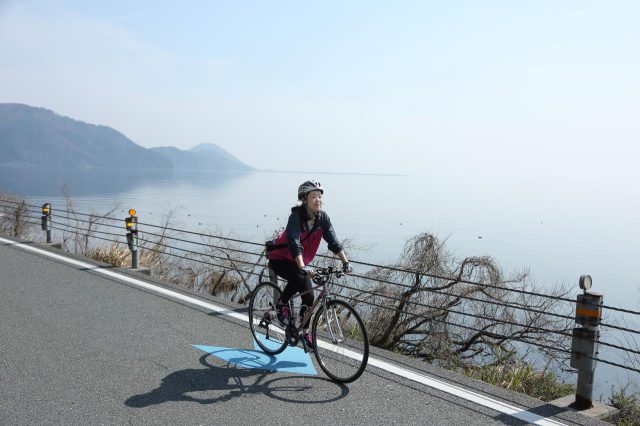 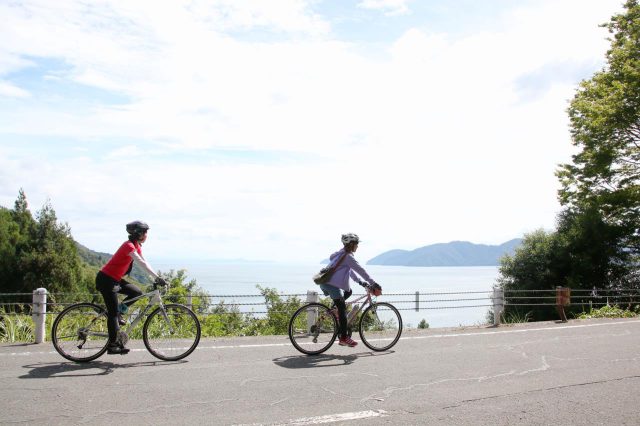 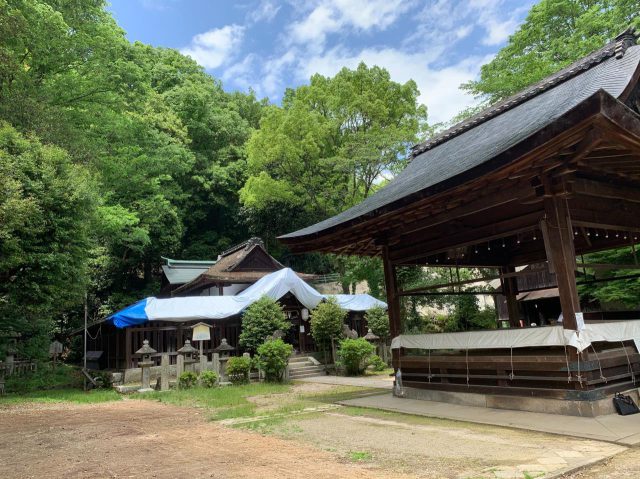 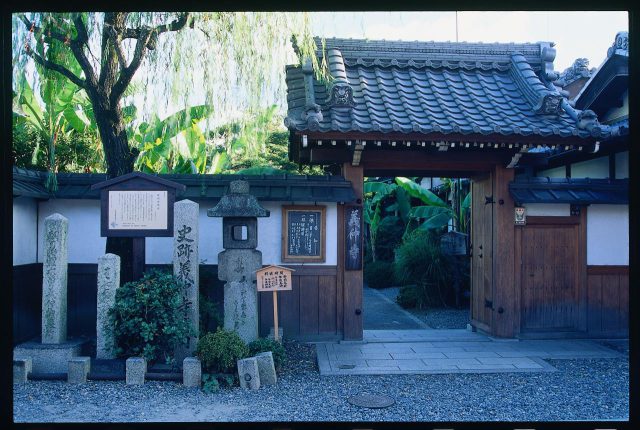 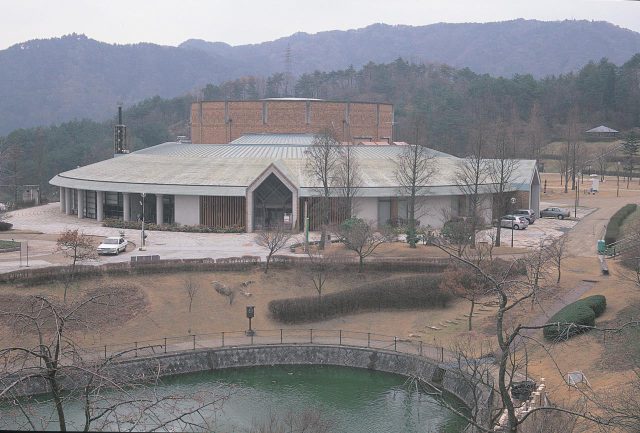 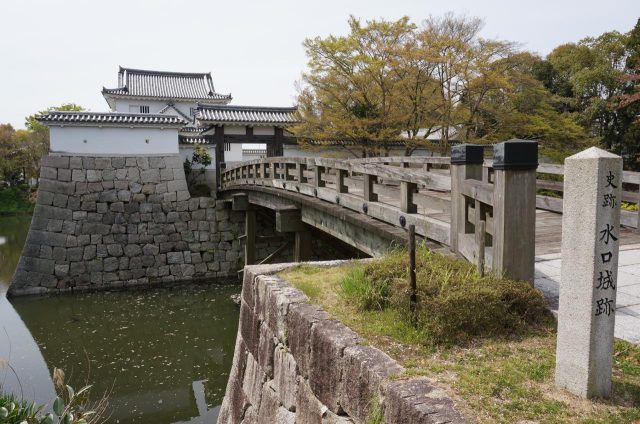 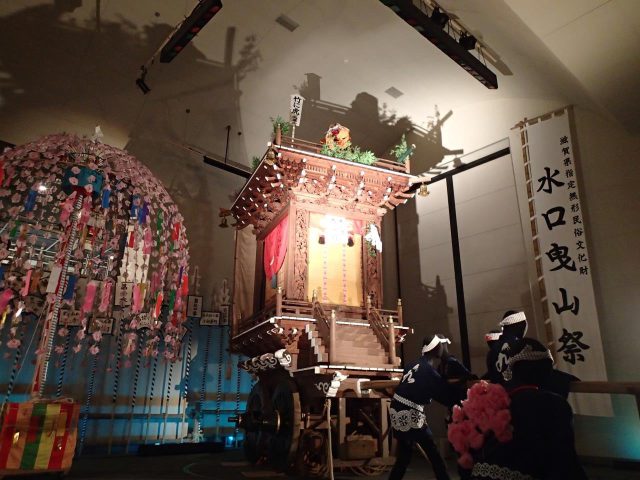 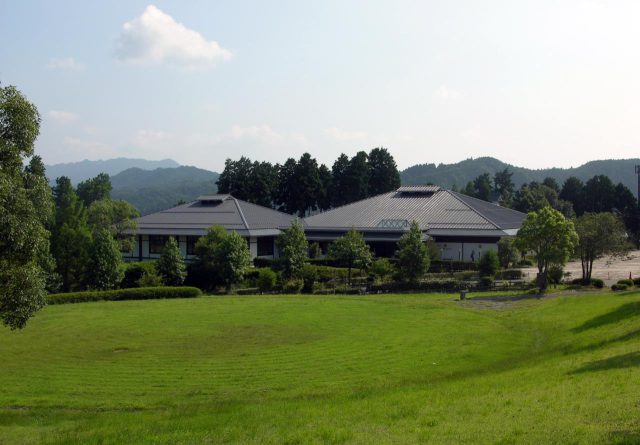