The Maizuru Repatriation Memorial Museum was established in 1988 with support and donations from around the country. The museum is located in Taira,Maizuru City,where many Japanese repatriates restarted their lives in their home country after harsh experiences as internees in Siberia and other parts of the former Soviet Union. Exhiting historical materials related to the internment and repatriation, the Museum continues to impart messages of the repatriates,their earnest aspirations for permanent world peace,and the misery of war. In 2015,on the 70th anniversary of the end of World War II, 570 items selected from the museum's collection were inscribed on the UNESCO Memory of the World register in recognition of their remarkable rarity and global significance. 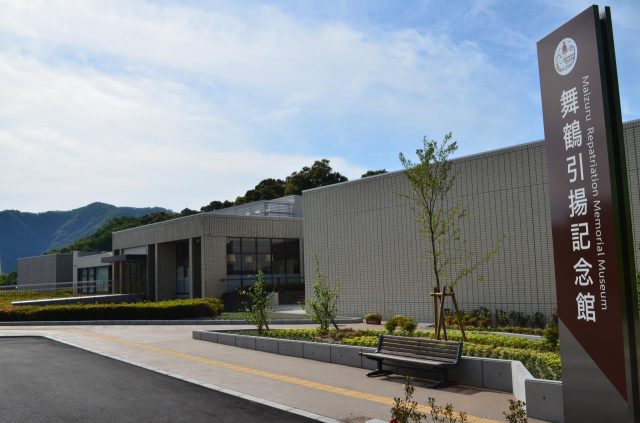 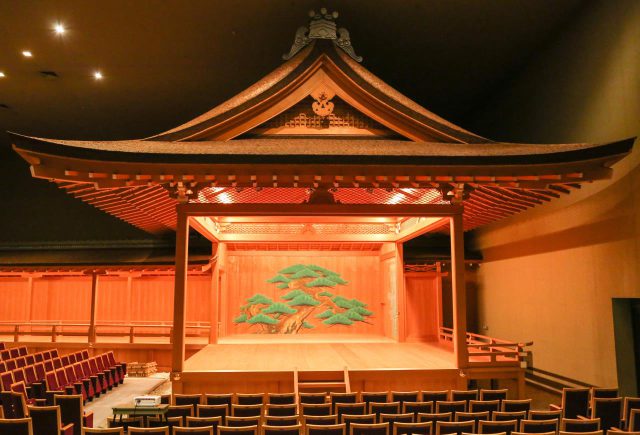 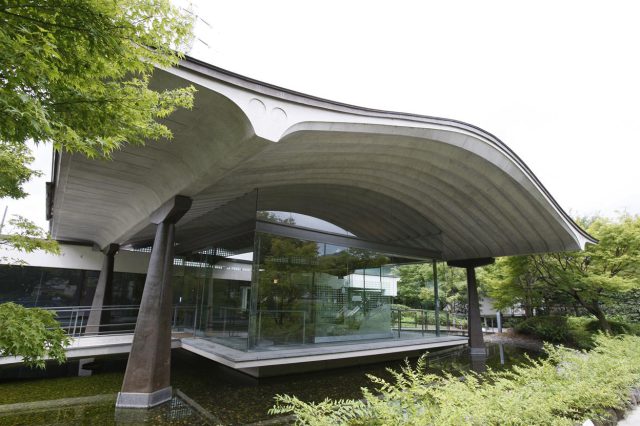 The Tale of Genji Museum, Uji 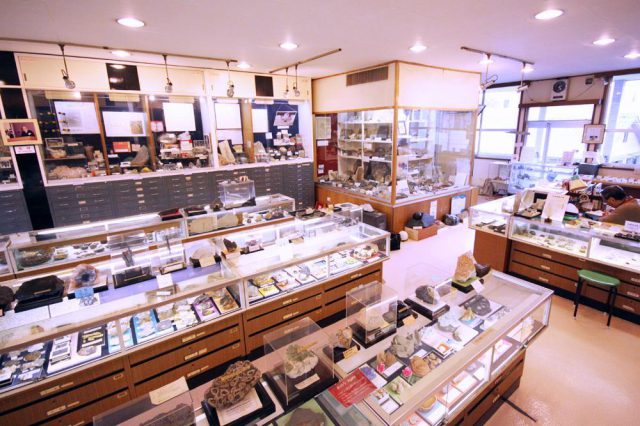 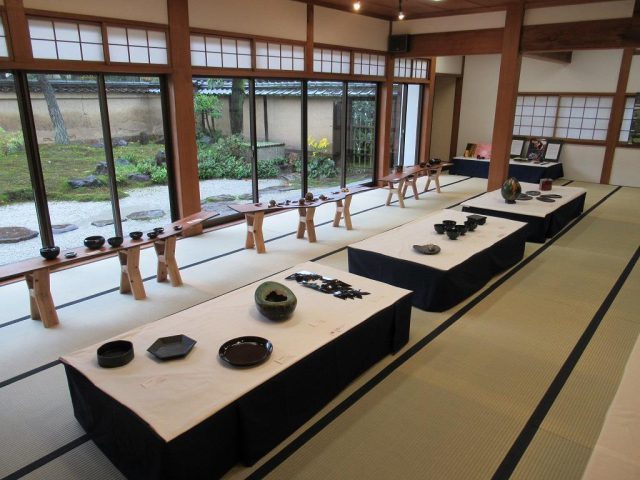