Worshipped here at this shrine is the white rabbit deity who appears in the myth of the "White Rabbit of Inaba" as recounted in the Kojiki, or "Records of Ancient Matters," a chronicle from the early 8th century. The black pine trees in the surrounding woods shield the shrine from the seasonal northwest winds. There are also evergreen shrubs such as machilus, Japanese chinquapin, Japanese cinnamon and kuroki. These woods preserve the primeval forest landscape along the Sea of Japan coast.
Photo provided by Tottori Prefecture

[Access] Approx. 40 min. on the Hinomaru Bus from JR Tottori Station, and alight at the Hakuto-jinja-mae bus stop 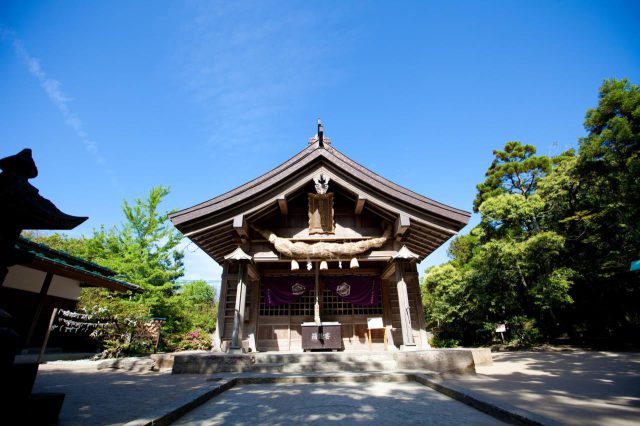 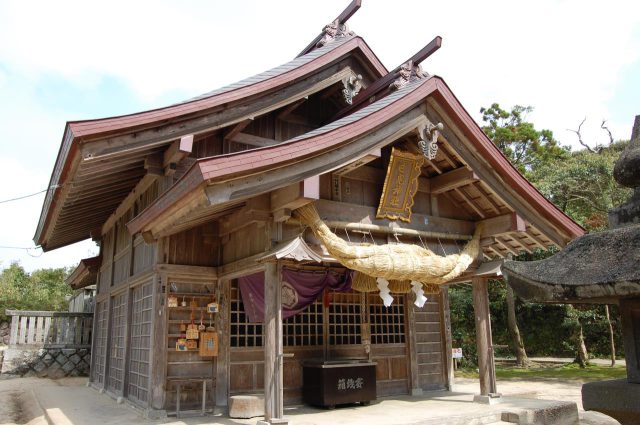 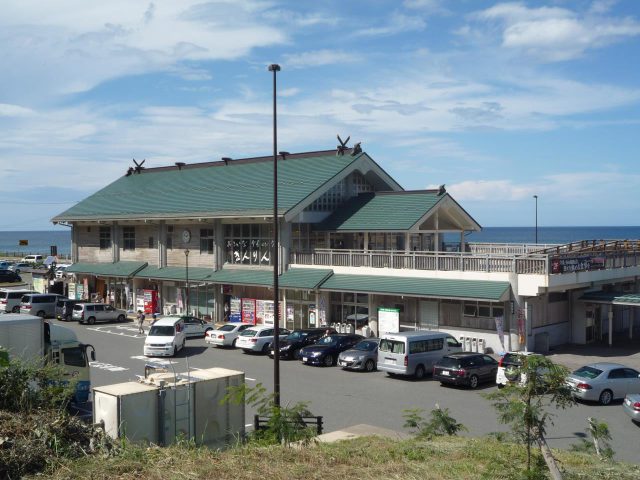 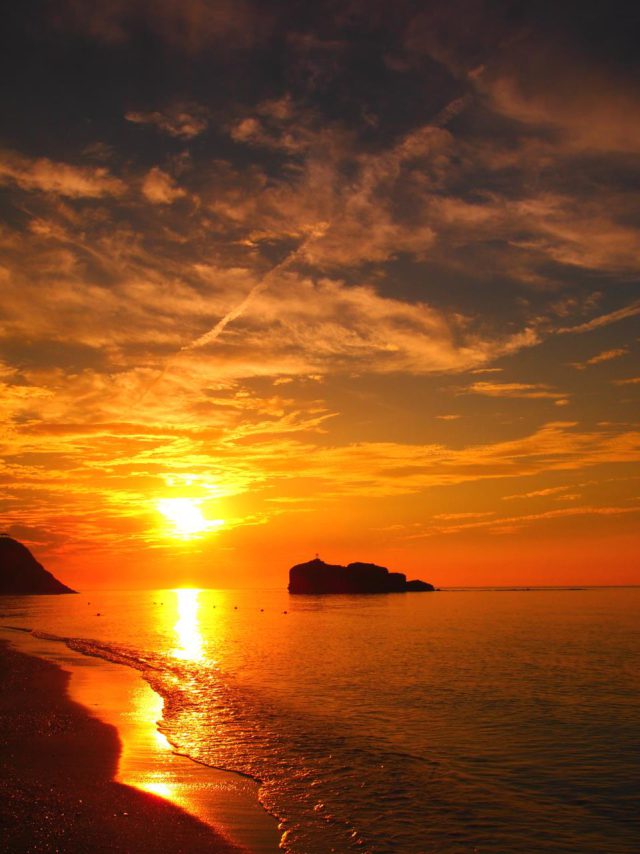 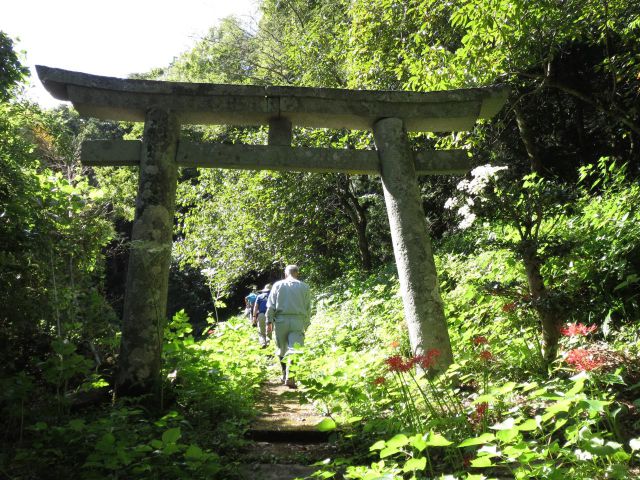 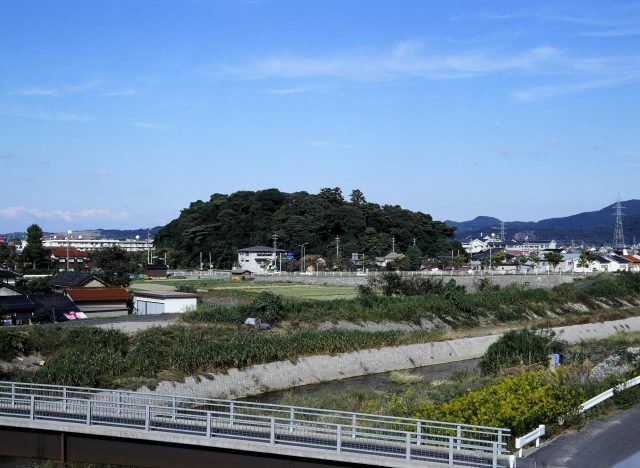 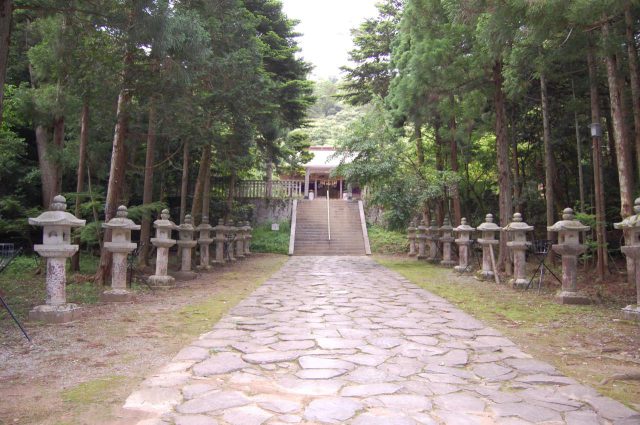 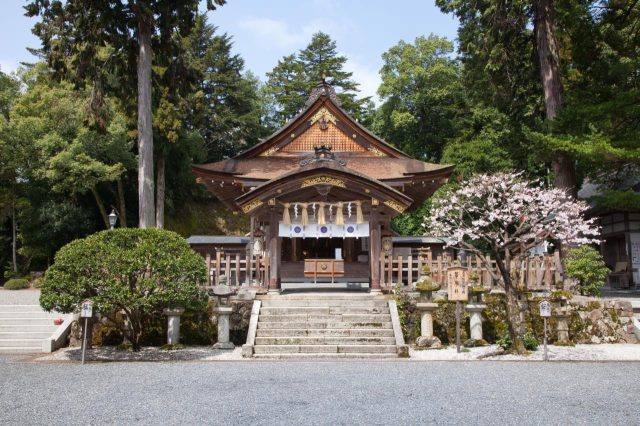 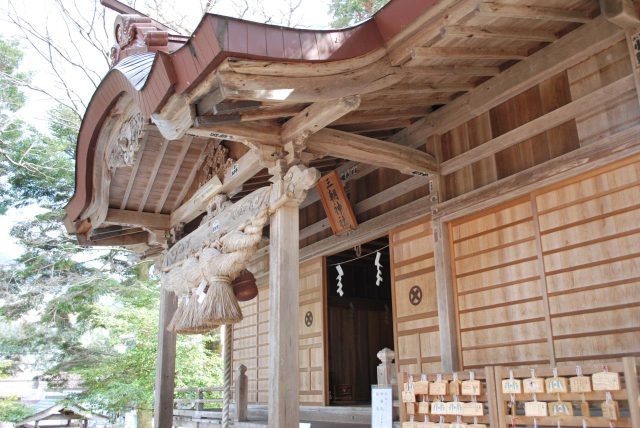