This museum used to be the property of a wealthy merchant family who were allowed to keep the family name “Toyono.” However, their trading name was Uo-ya, and they were well recognized purveyors to the Himeji Domain. This building stood in a very prominent position in the commercial hub of the area during the Edo period, due to its location at the center and mountain side of the main street, and access from a number of important spots, such as the town hall, an official notice board, and inns for government officials, which were situated on the sea side. This is one of the few remaining large-sized valuable townhouses in the area, and can boast some rather unusual features, such as secret staircases, that cannot be seen in other townhouses. The upstairs windows are also quite interesting, as they are covered by distinctive bars, which are somewhat unusual, especially in Murotsu. In 1988, it was designated as a Hyogo Prefecture Cultural Property, as the museum introduces Murotsu as a port town, exhibiting a variety of resources on the history and folklore of the area. 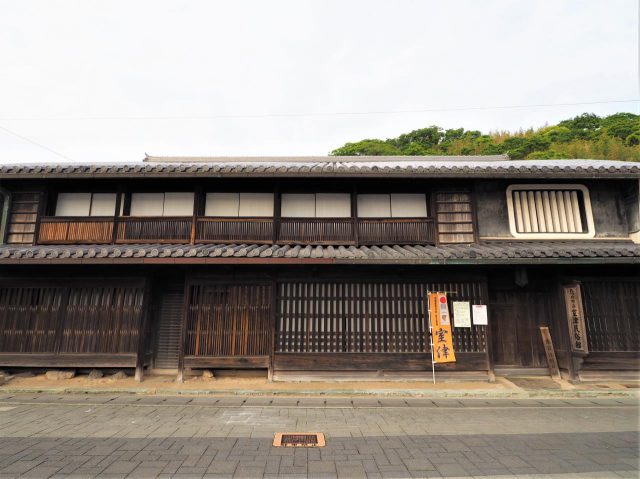 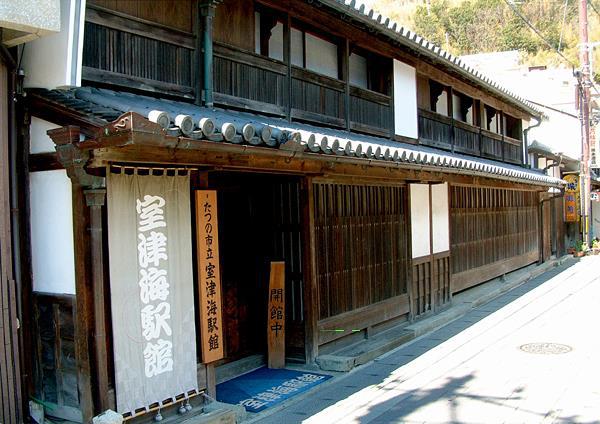 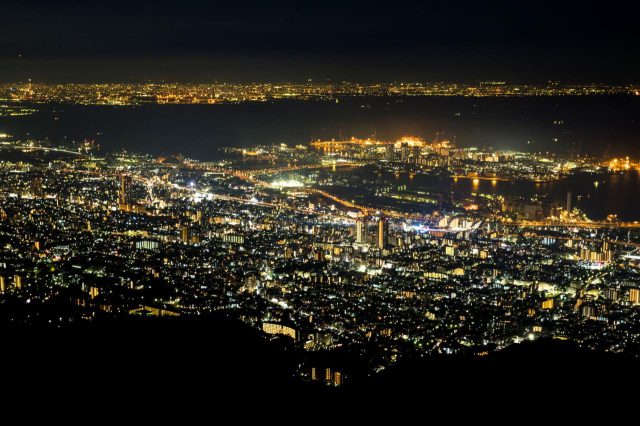 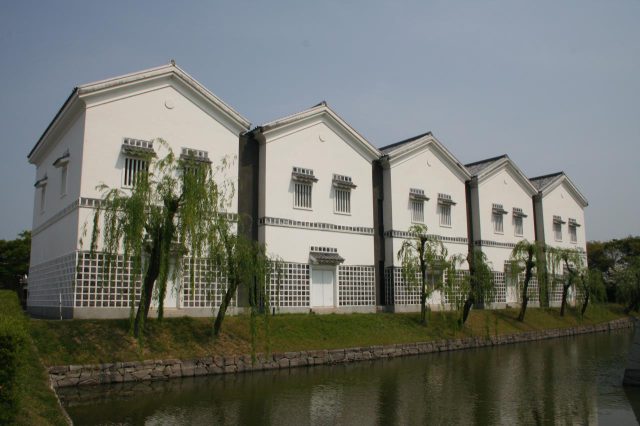 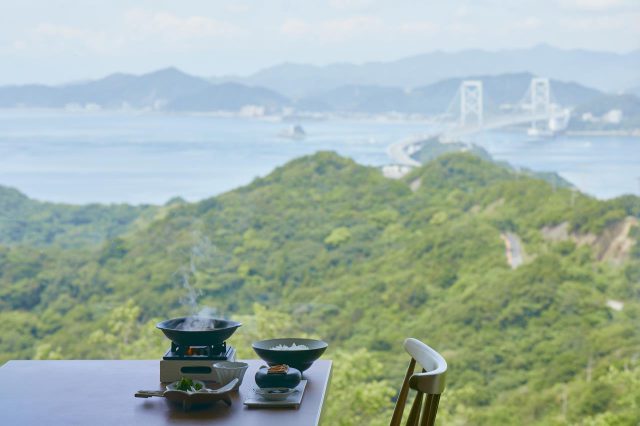