How the Intrinsic Value of Japan is seen by the rest of the world.

I have been making some researches about SBNR (Spiritual But Not Religious - Non Religious Spirituality) phenomenon since 2014.

Those researchers started while I was in charge of directing the launch of the Japan House LA with the professor of the University of Southern California William Duncan from the Institute of the Japanese Studies.

While making some researchers about the western interest among the Japanese culture, Professor Duncan told me:

« The interest that the rest of the world have for Japan can not be taken superficial, indeed it is a more fundamental change ».

What I truly encountered is the idea of considering the interface between Japanese culture and the fusion of different cultures from the perspective of SBNR.

Since that particular day, this has been my greatest motivation.

According to the Pew Research Center study, 1 of 5 people in the US are SBNR and 83% are actually young people. In Europe 34,7% of people that believe in SBNR are said to have 4 characteristics. And those 4 characteristics of this SBNR population are :

2- Being aware of the environment, Nature Thinking.

This is strongly motivated by the SDGs, natural living, positive influence and social good.

In a report on SBNR published by Harvard University, Professor Daly Katerlein said:

“The cause of the SBNR phenomenon is a major change that threatens the fundamentals of the social environment, such as terrorism, natural disasters and pandemics. People are wondering if there is anything they can do to improve society with their own moral character, rather than the values they have in the past. SBNR could be the driving force behind the new American dream”.

We do believe that the upcoming changes in SBNR's social power will become an increasingly important issue.

While the whole Corona issues have changed the paradigm of values around the world, I feel that the SBNR has been making rapid progress.

Paying visit to Tokyo will be only once while visiting rural areas are increasing. 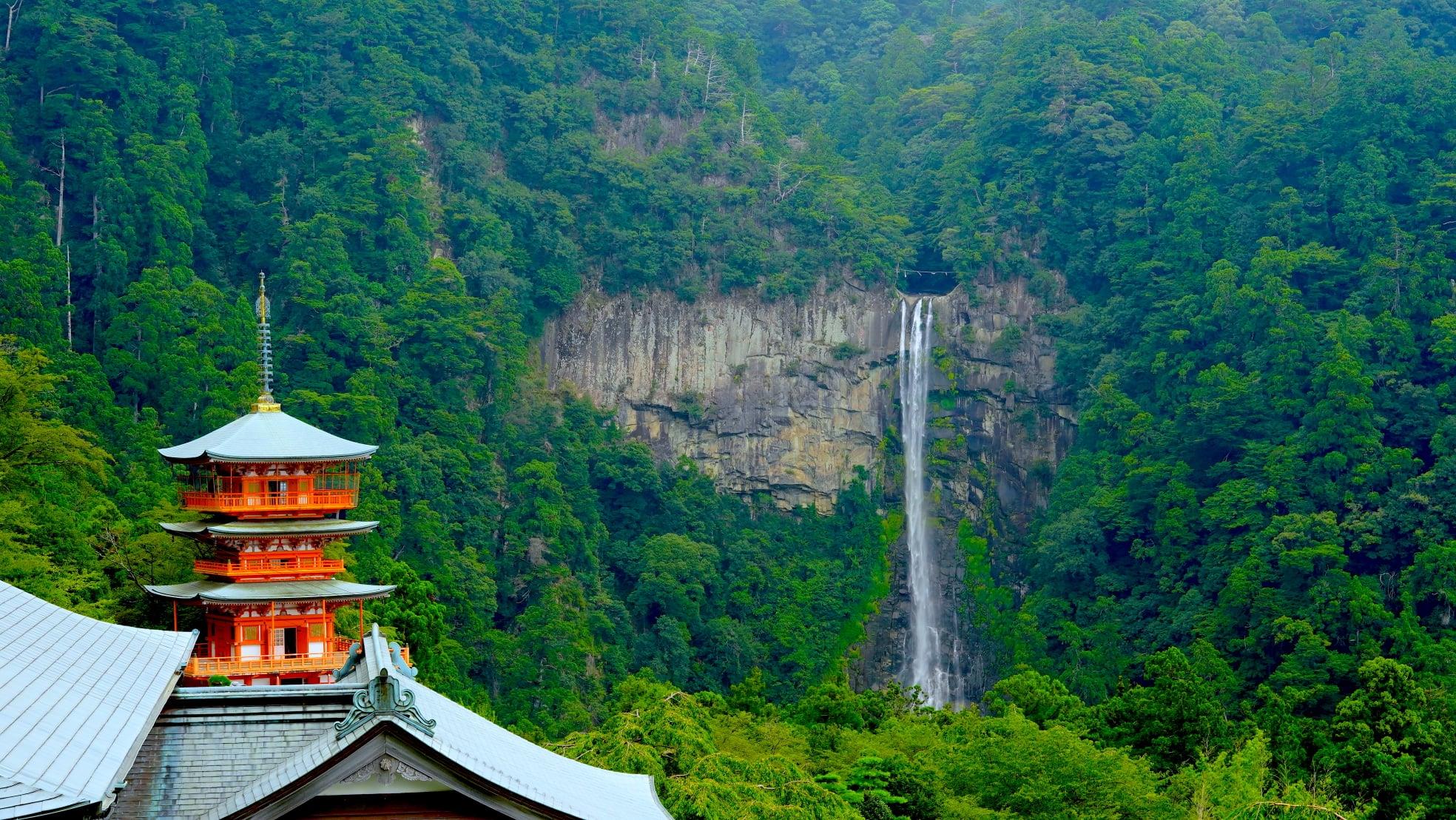 Especially in the Kansai area, there is a growing interest in experiences that allow people to encounter spiritual cultural values such asKumano Kodo,Koya-san,Mt Hiei,visiting Ise and holy pilgrimage.

In addition to the tourism sector, in gastronomy, the infatuation of vegetarianism such as vegan, the correlation between the increase in vegetarian menus and SBNR, the expansion of corporate management incorporating Zen, also known as mindfulness leadership, and CMO (Chief Meditation Officer) should not be overlooked. 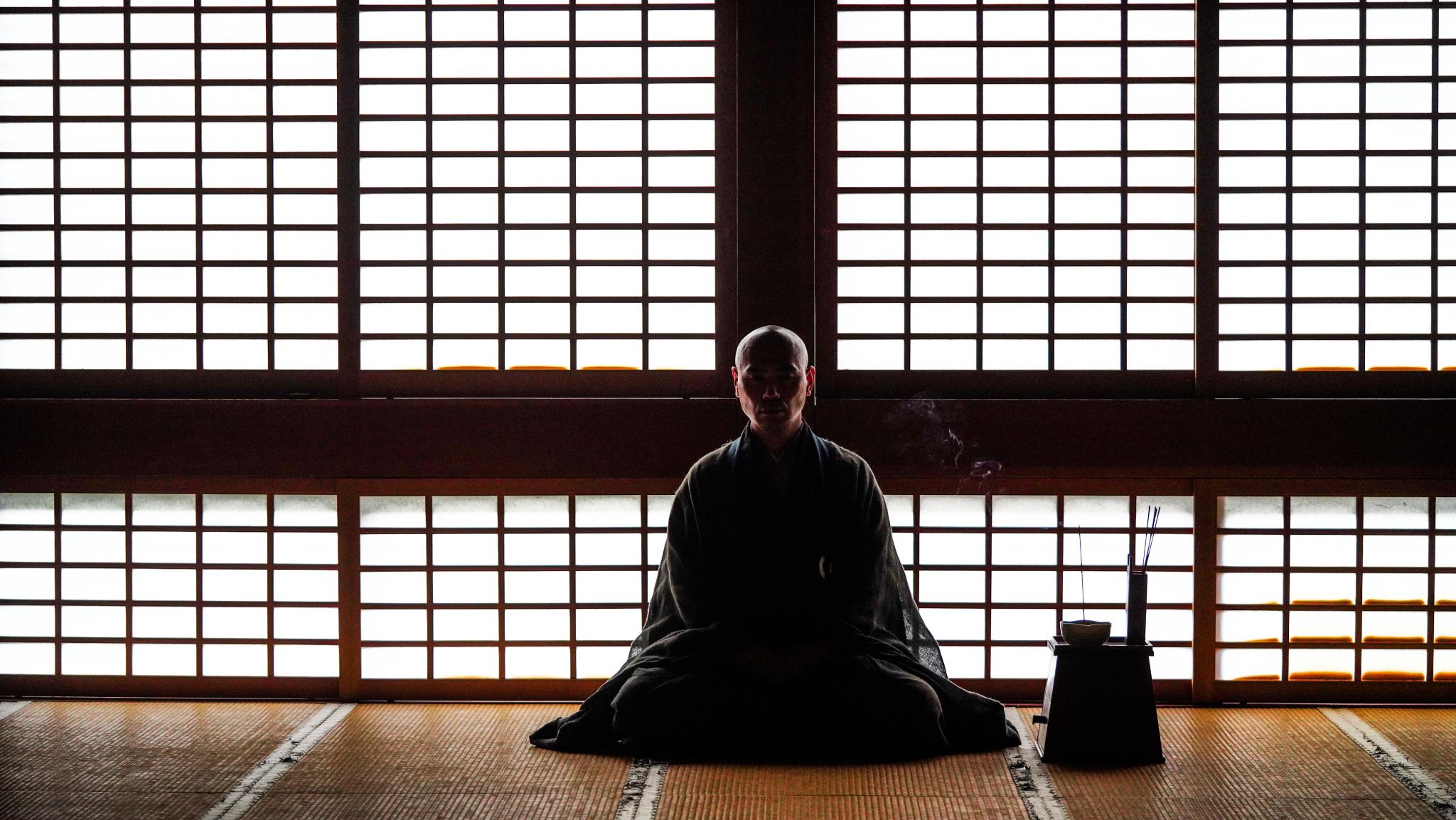 Feeling the importance of interpreting the aspects of Kansai from this SBNR perspective, we decided to collaborate with experts in each field to create a special issue on the theme of "Spiritual, Kansai".

We hope that this content will be an opportunity for readers to explore the tangible and intangible value of Kansai.