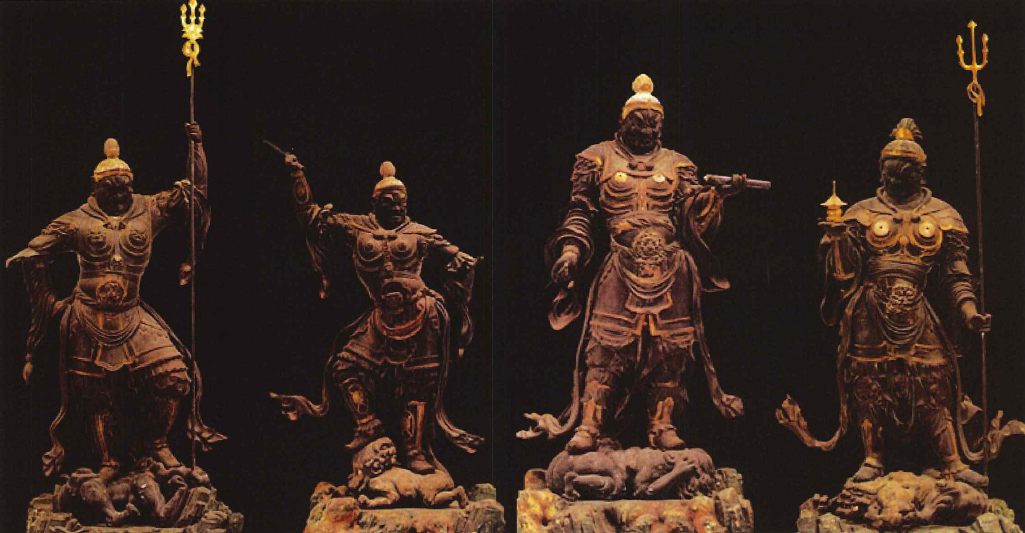 Kukai and a museum for prayers on Koyasan (Mt. Koya)

Once you step into the Koyasan Reihokan Museum on Mt. Koya, you are immediately enveloped by the hallowed and deeply spiritual atmosphere exuded by the Buddhist statues there. It is no surprise then that religious icons have been receiving people’s prayers for many hundreds of years. The museum houses as many as 78,000 cultural properties that were once owned by temples in this area, including statues, paintings, books, and artifacts. Out of these, 21 are designated National Treasures and a further 147 are Important Cultural Properties. What is most surprising, however, is that these prestigious items are not displayed in glass cases, but are left in open view to allow visitors to feel how people from olden times would have offered prayers in front of them. This is why this museum is known as a museum for prayers, and all the items here represent prayers attributed to Kukai, including those for a peaceful nation and people’s recovery from illness.

Kukai (also known as Kobo Daishi), revered as something of a genius, came to this mountain around 1,200 years ago as if guided by god. Thereafter, he established a religious complex on an 800m high mountain basin that extends some 6km east to west and 3km north to south. Why did he believe such a serene, untouched location to be his choice of sacred ground? To find the answer, we need to trace the path his life took.

“What can I do to help the people and the nation gain peace and security?”—As an angst-filled teen, Kukai dedicated his time to rigorous training as a devotee in the mountains on the Kii Peninsula and in his hometown, Shikoku. He was so intrigued and captivated by Tenkawa Village at the foot of Mt. Omine, which extends from Yoshino to Kumano, that he stayed in Tenkawa Daibenzai Shrine there to train for 1,000 days from the age of 17 to 20. Surrounding the shrine are huge impenetrable cliffs, and the water that flows down from them and along the rocks has created numerous waterfalls and a winding river.

Kukai trained here, as well as in the mountains of Shikoku, both of which bear a special energy generated by their forests and waters. He had a number of powerful spiritual experiences in such places, and this gave him a strong connection with the universe. The route he travelled from Kimpusenji Temple in Yoshino to Kongobuji Temple in Koya has been designated as the Kobo Daishi Road, with two places from the World Heritage “Sacred Sites and Pilgrimage Routes in the Kii Mountain Range” chosen from the route along which Kukai travelled.

After Kukai decided to focus on Buddhism at the age of 24, he read a variety of different sutras and studied Chinese rigorously in order to learn the newest teachings of the religion. When he was 31, he went to China to study esoteric Buddhism, which was considered cutting-edge at that time. Unlike exoteric Buddhism which can be learned through texts, esoteric Buddhism can only be taught by a master who has successfully reached enlightenment, a world which can only be known by those who have achieved this state. Kukai mastered this over a relatively short period of time, and thereafter returned to Japan to serve as the 17th betto (head priest) of Todaiji Temple at the age of 31.

His quest and desire for a peaceful nation and the salvation of all people still burned within him, and he continued to search for training opportunities. He returned to memories of his youth when he saw a serene flatland deep in the harsh mountains, and realized Mt. Koya was the ideal place to continue his esoteric training. Eventually, at the age of 43, he decided to establish a temple there. In times of crises all around the country, such as a devastating plague that caused a great number of deaths and a serious drought that destroyed many crops, he was ordered by the Emperor to pray and help as many of the population as possible.

Before finally settling in Mt. Koya at the age of 59, he was kept very busy working on various projects in Kyoto and Shikoku in response to imperial orders. These projects included restoring a reservoir which had experienced repeated flooding and establishing a school open to everyone. After finalizing the settlement in Mt. Koya, he suffered from some ailments, but continued to put a great amount of energy into the establishment and survival of Shingon Esoteric Buddhism. Since his falling into deep meditation at the age of 62, his spirit has lived on, providing eternal meditation and prayers for all people from the Okunoin mausoleum in Mt. Koya, and his teachings have been passed down to students over the generations regardless of differences in race and religion. 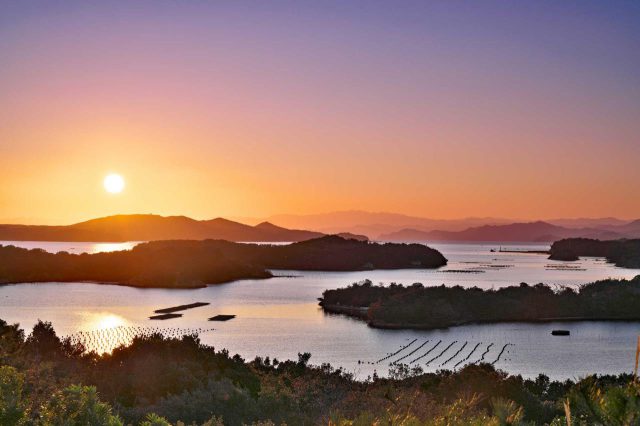