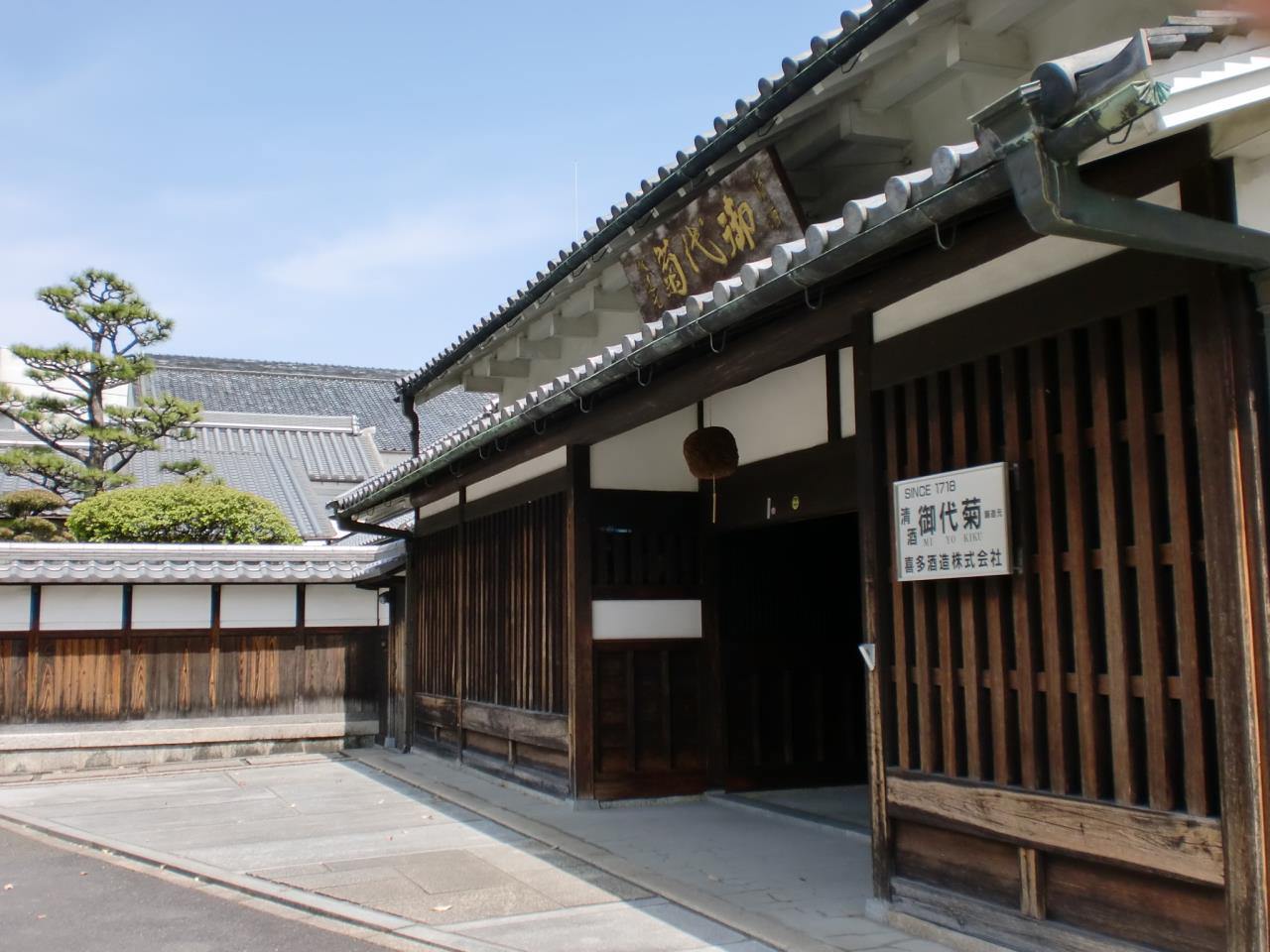 Tales of Sake in Nara Kashihara and the Manyoshu

Tales of Sake in Nara Kashihara and the Manyoshu

Tanshi, or short poems, are firmly rooted in Japanese cultural history. They can be traced back to the Manyoshu, the oldest extant collection of Japanese waka poetry, completed in around the year 780. It comprises 20 volumes and more than 4,500 poems.

One of the major contributors to the compilation of the Manyoshu is thought to have been an individual named Otomo no Yakamochi, but of more interest to us is his father, Otomo no Tabito, who compiled numerous poems about sake. Although people throughout history have had bad experiences with alcohol, Tabito was not one of them. In poem 13 of volume 3, Tabito writes in praise of sake, saying that rather than pointless worrying, we're better off having a nice cup of cloudy sake. When he wrote the poem, Tabito had been sent to work in Kyushu in the south of Japan, far from his hometown in Nara—some say that he had been demoted. That said, Tabito would often share a drink with Yamanoue no Okura, a famous poet of the time. While poems about sake had been popularized in China by Tao Yuanming, Tabito was responsible for introducing this new style of poetry to Japan in the Nara period. His poems praised optimism, a concept that would have resonated with Tao Yuanming. Tabito was 63 when he composed this poem in Kyushu; three years later he returned to Nara, where he passed away.

When Tabito first found work with the government, Japan was still in the Asuka period. Until it moved to Heijo-kyo in 710, Asuka was the imperial capital of Japan. The land that Tabito grew up in would no doubt have been rich in sake. 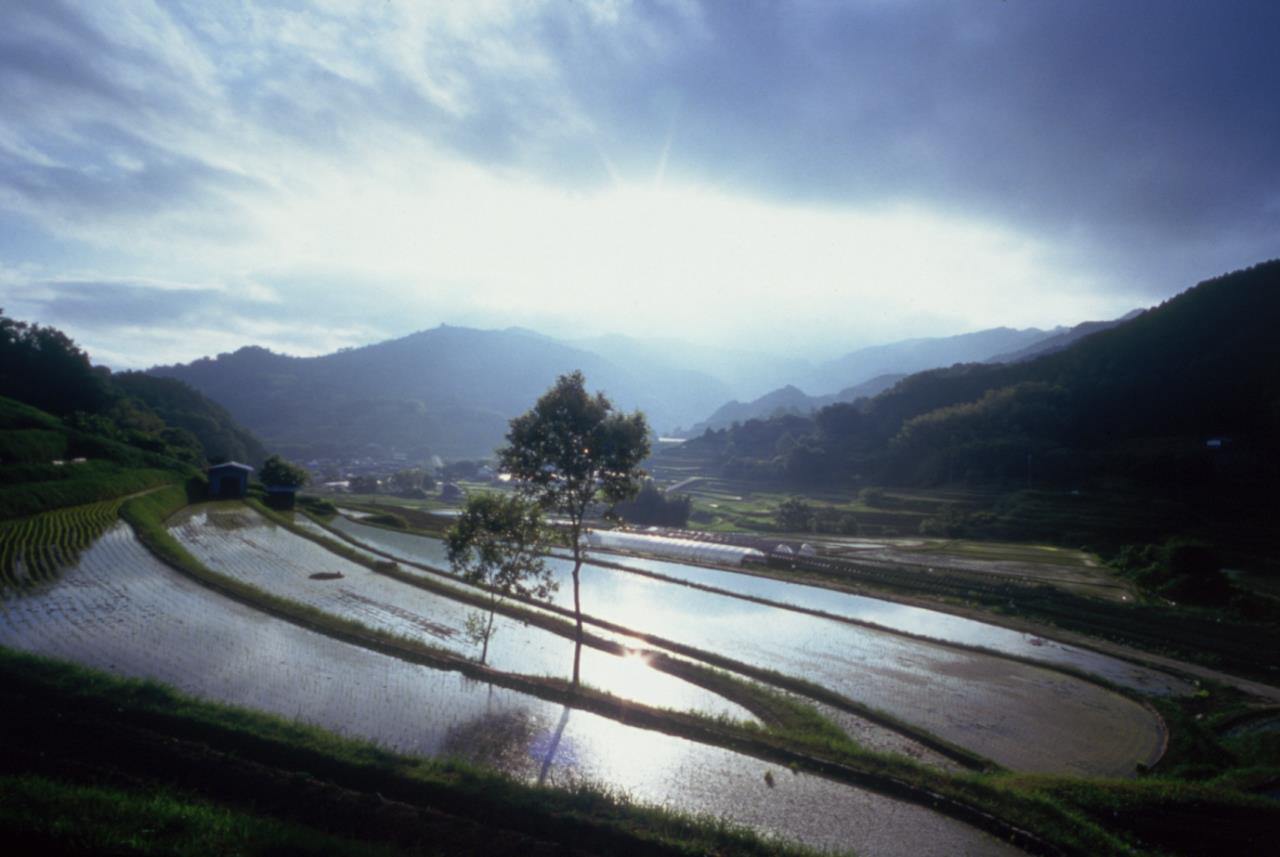 Alongside Kasuga Taisha, Kashihara-jingu Shrine is known as one of the two great shrines of Nara. While the structure itself is relatively modern, the land on which it lies is steeped in more than 1,300 years of cultural history.

Established around 300 years ago, the Kita Shuzo brewery has been producing sacred sake for Kashihara-jingu for more than 50 years. 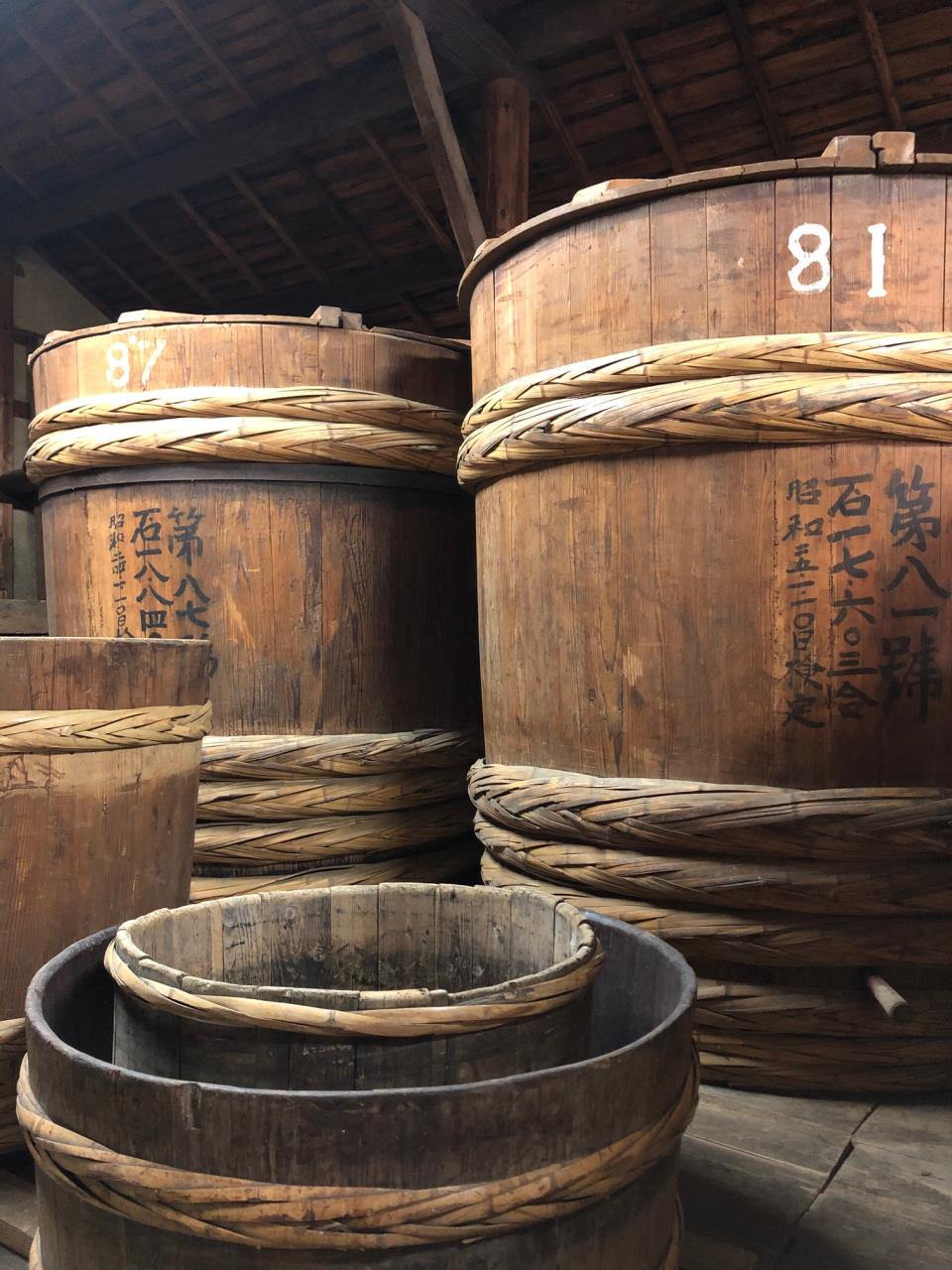 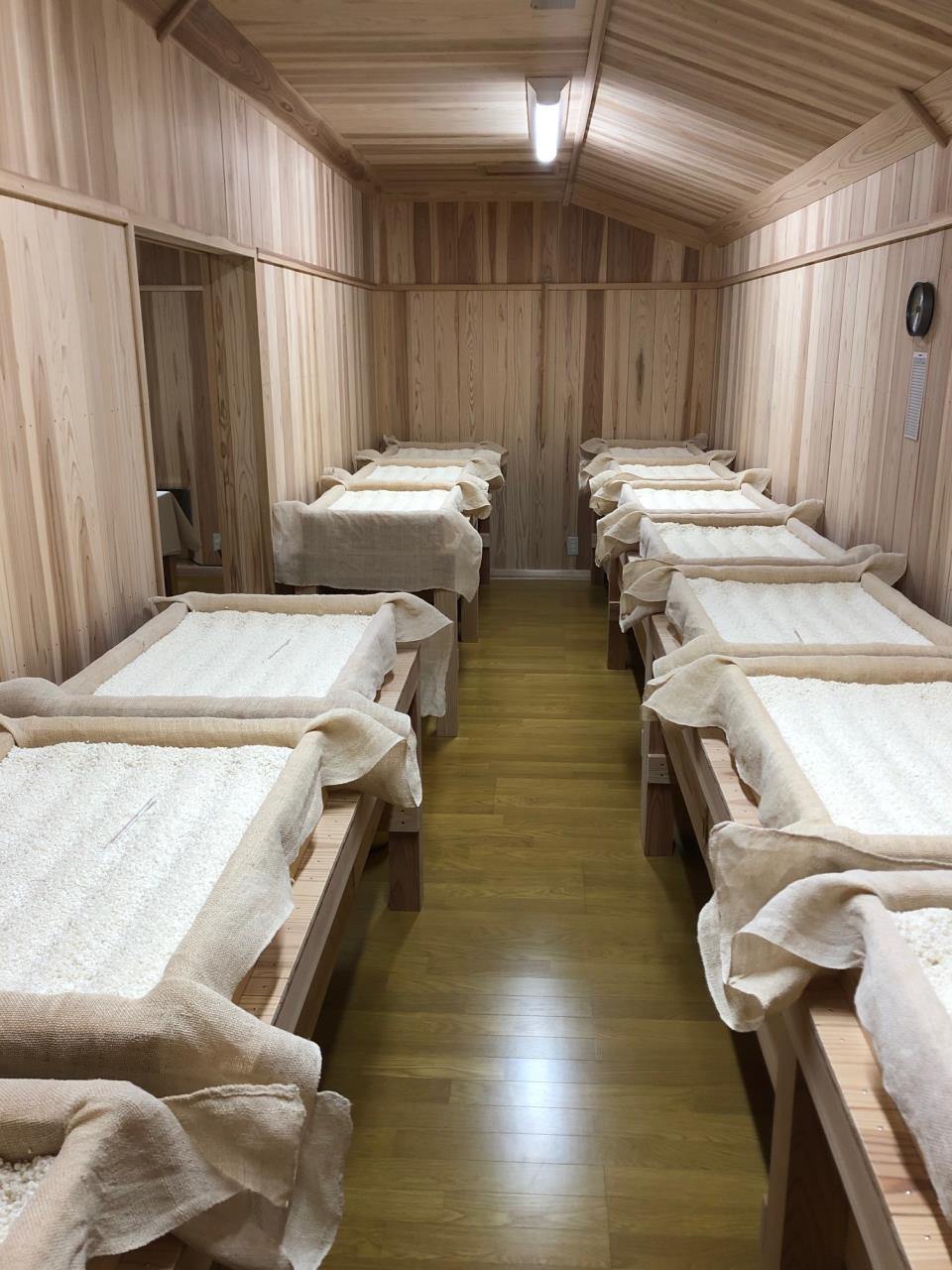 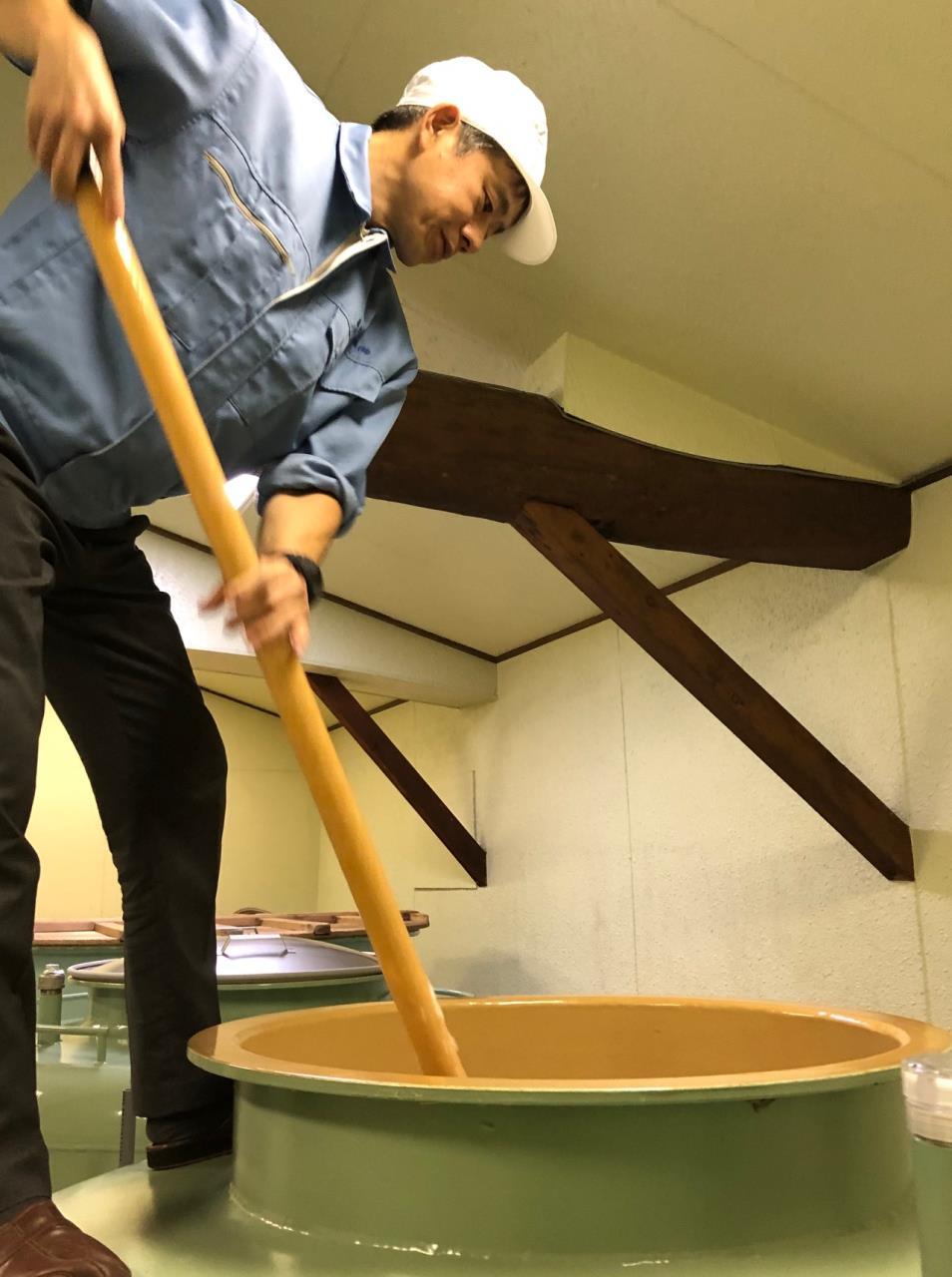 Some of the brewery's sake is exported to Europe, and interestingly, the people of Germany say it is the perfect accompaniment to a hamburger. While this might sound strange, since the Japanese are so accustomed to sake culture, perhaps it is that foreigners are more suited to discovering the innate potential of sake.