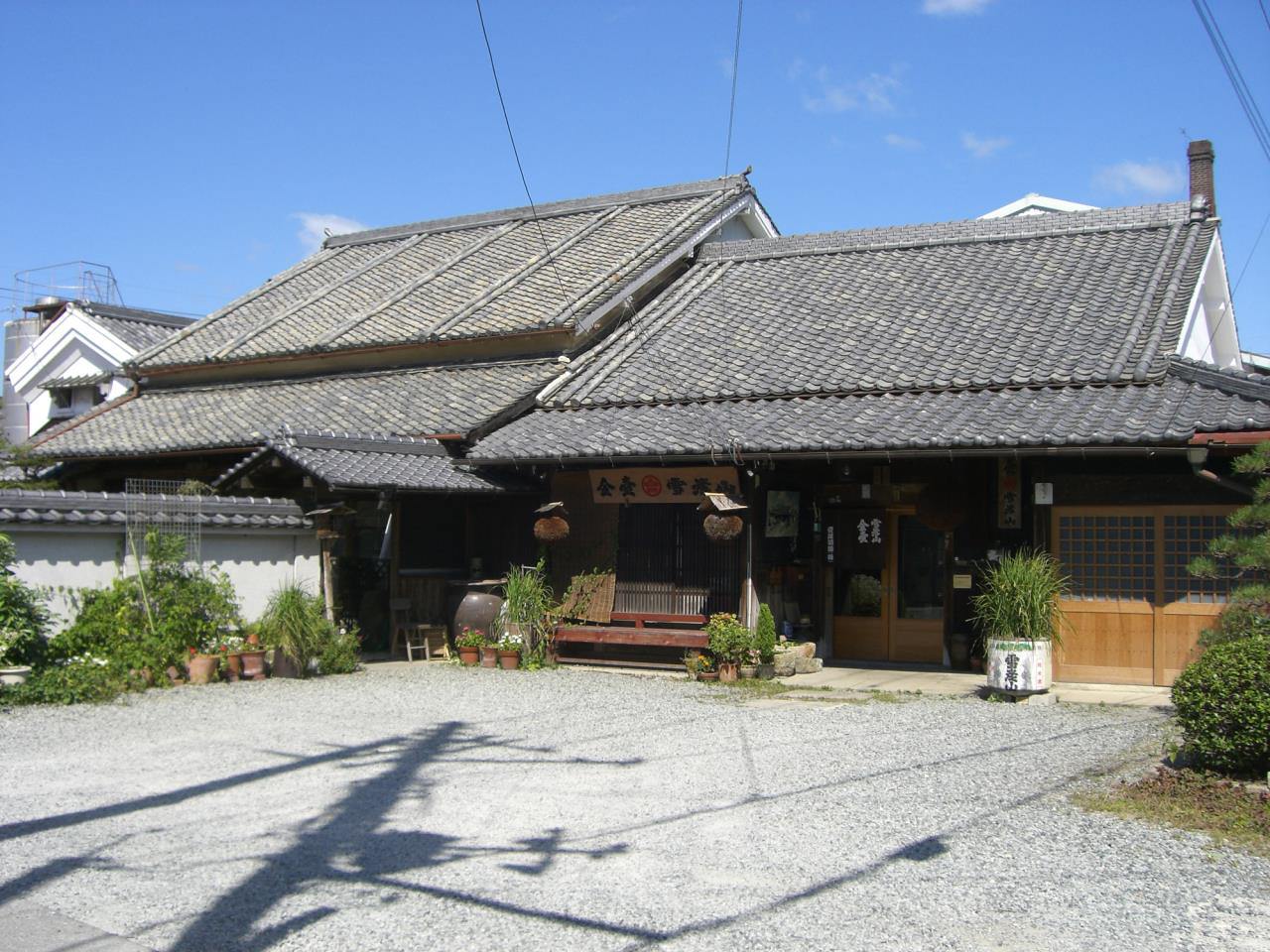 Tales of Sake in Hyogo The Power of One

Tales of Sake in Hyogo The Power of One

Himeji Castle is a UNESCO World Heritage site located just over an hour from Osaka Station. On the Shinkansen, it is less than an hour from Kyoto Station, and it therefore attracts hordes of visitors from overseas. The castle even appeared in a James Bond film.

Himeji City is pouring its efforts into cultural exchange. The Himeji City Regional Revitalization Office, the Harima Wide-area Cooperative, and various other governmental institutions are working together to host a range of different events. The Harima region itself was granted a geographical indication (GI) for its sake, transforming local sake into a regional brand. Under the GI, a sake can only use the name Harima if it is from the 22 municipalities in the Harima region and is made using Yamada Nishiki rice and koji (the fungus used in fermenting the rice). Thus far, 52 varieties from 15 breweries are able to use the GI Harima brand. 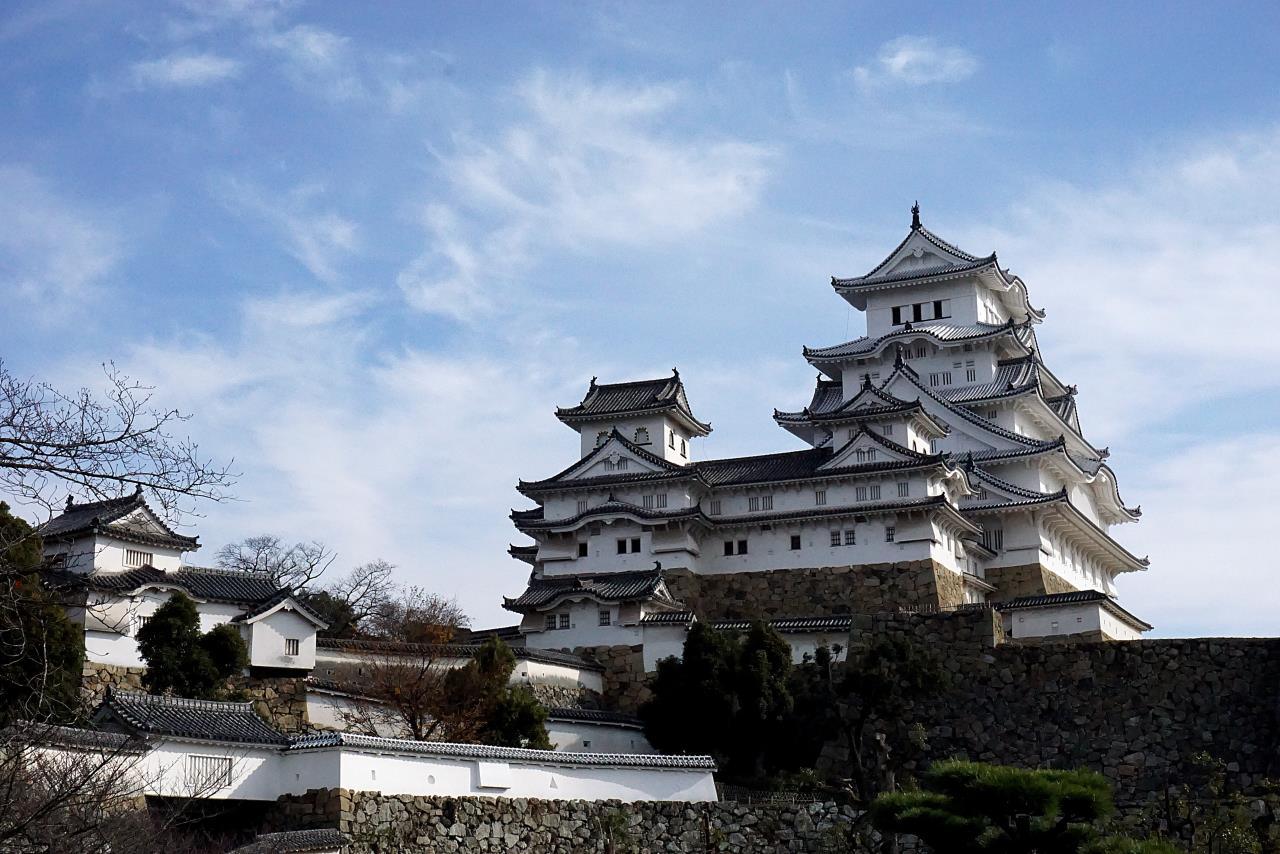 This achievement was made possible thanks to close cooperation between the breweries. While they have traditionally been rivals, breweries in the area teamed up to introduce clients to one another, share production methods, and participate in events together to sell one another's sake. This could only have been possible if each brewery had thorough confidence in their brand, and if each brewery thoroughly understood their individual differences. Thinking about it, seeing professional brewers recommend drinks from other breweries would make the product highly attractive for the customer. In this way, the breweries have come together as one to share their individual strengths.

Tsubosaka Shuzo, a brewery from the town of Yumesaki in Harima, is one of the breweries engaged in these cooperative efforts. Originally thought to have been established in 1805, discovery of the family tree in 2020 has revealed that it was in fact founded in the early Edo period in 1631. 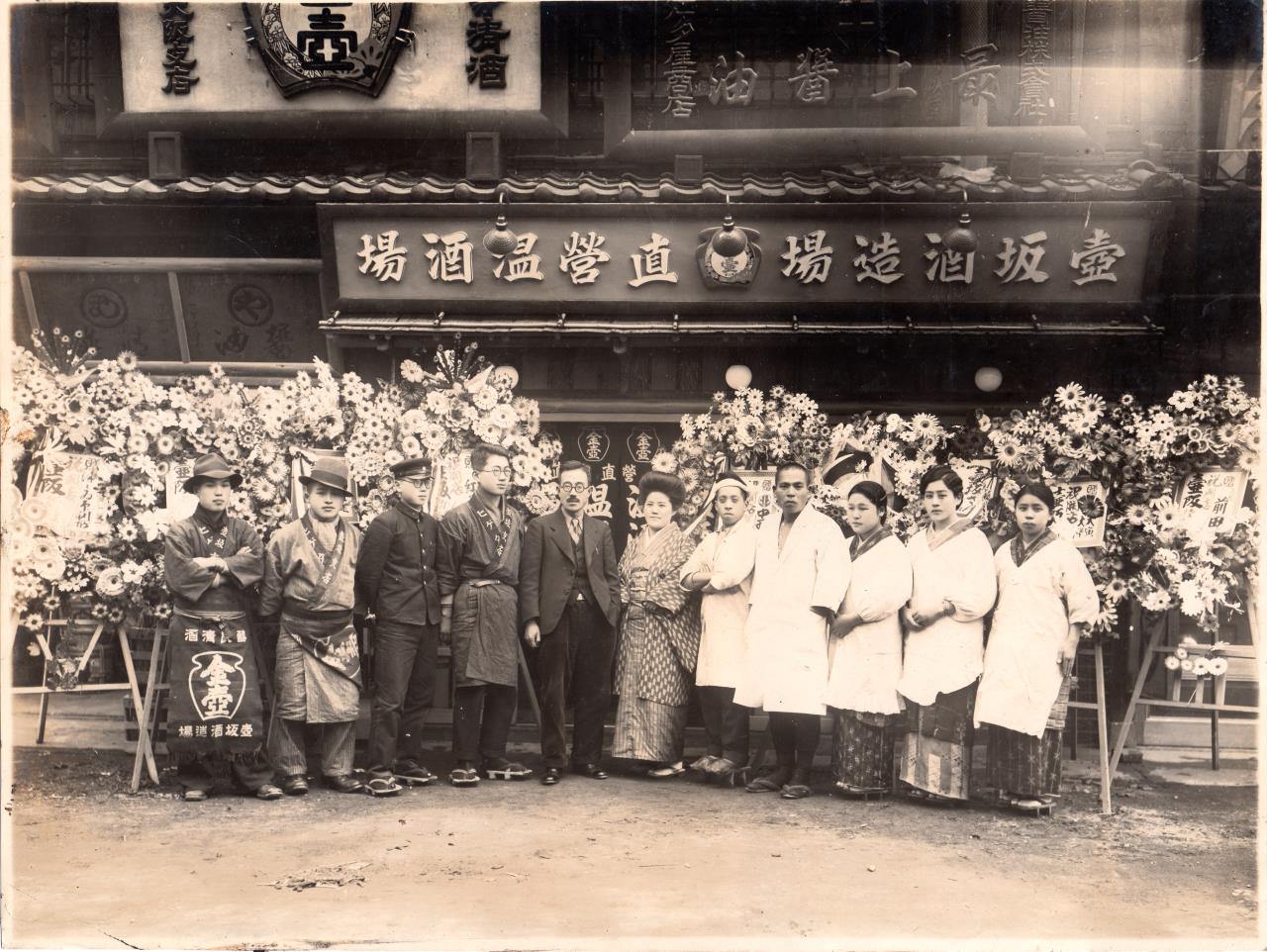 The current head of the brewery had been referred to as the 24th generation head, but with a 215-year history, the math didn’t add up. The mystery was finally solved when the brewery discovered it was actually founded 390 years ago, with the head of each generation in charge for about 16 years. The founder, Tsubosaka Mataemon, moved from Himeji's Uomachi to the town of Kodera to begin brewing sake.

Tsubosaka Shuzo's current head is experimenting with a range of promotional activities. Riding a bicycle under the influence of alcohol is now against the law in Japan, and those who visit the brewery on their bikes can no longer sample the sake. As such, the brewery has introduced a discount system. In fact, any unusual sales promotions that are likely to make the news are proactively adopted. Previously, when Himeji City’s local government approached them with a proposal for a promotional "stamp rally" involving all 22 breweries, Tsubosaka Shuzo gave its full backing. 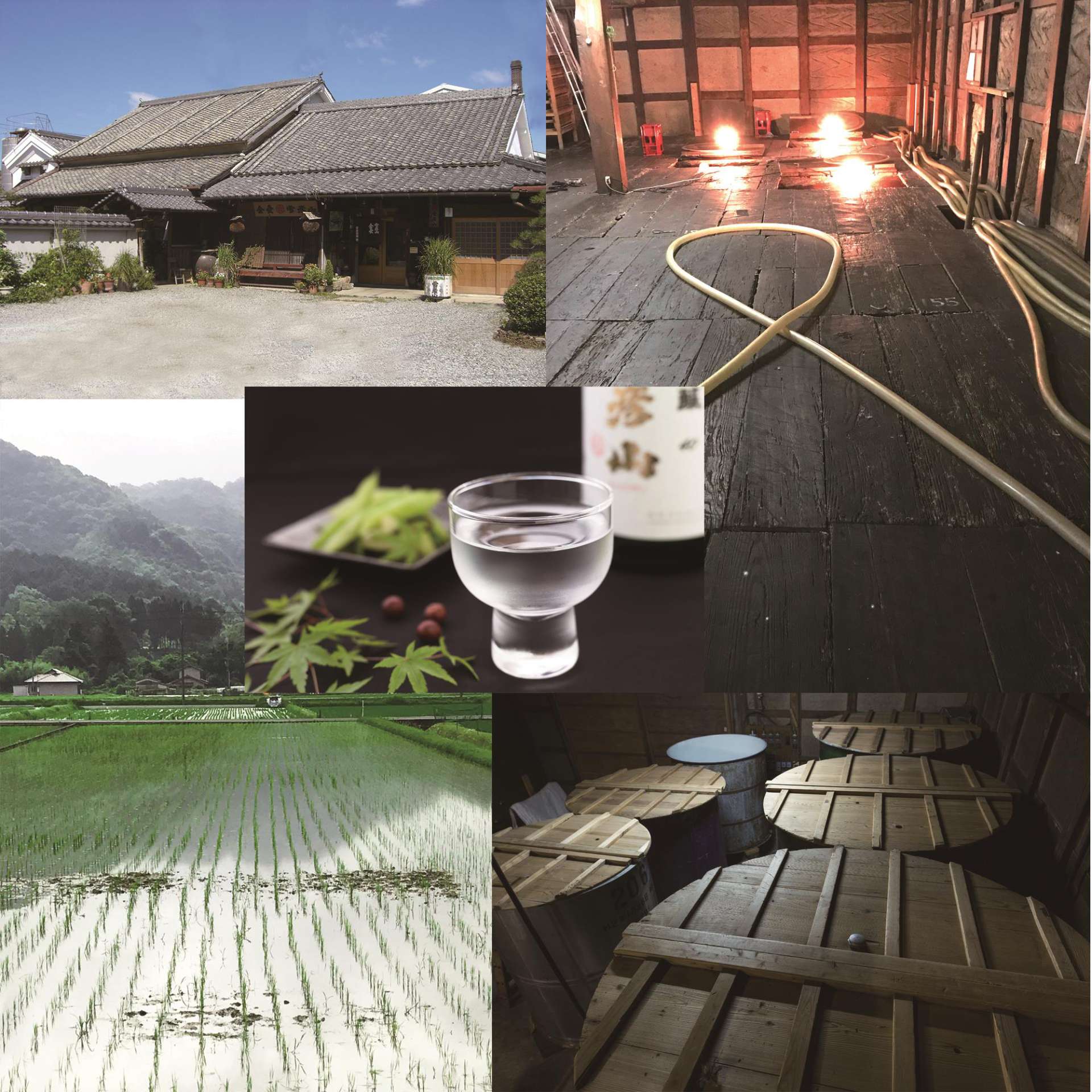 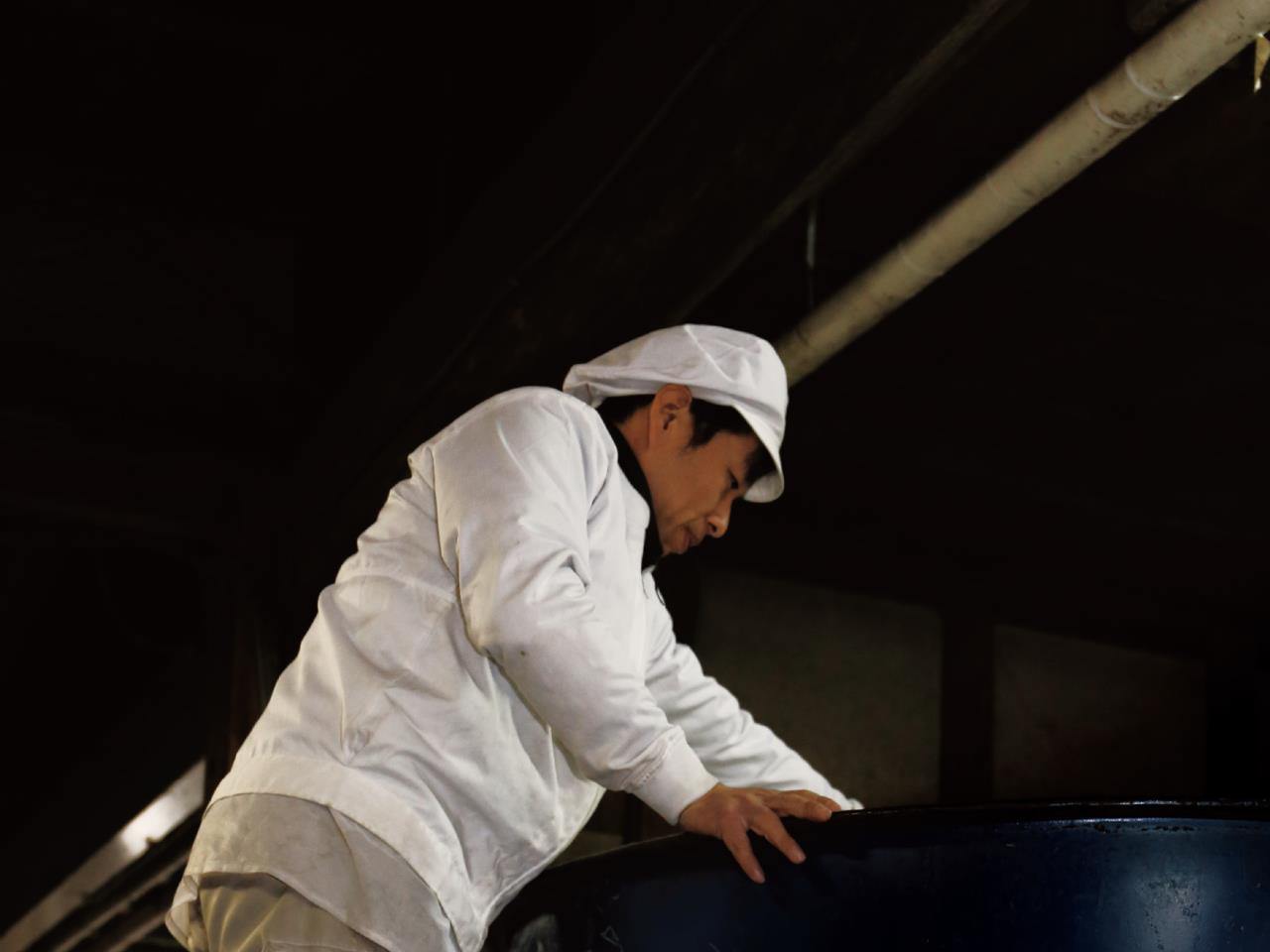 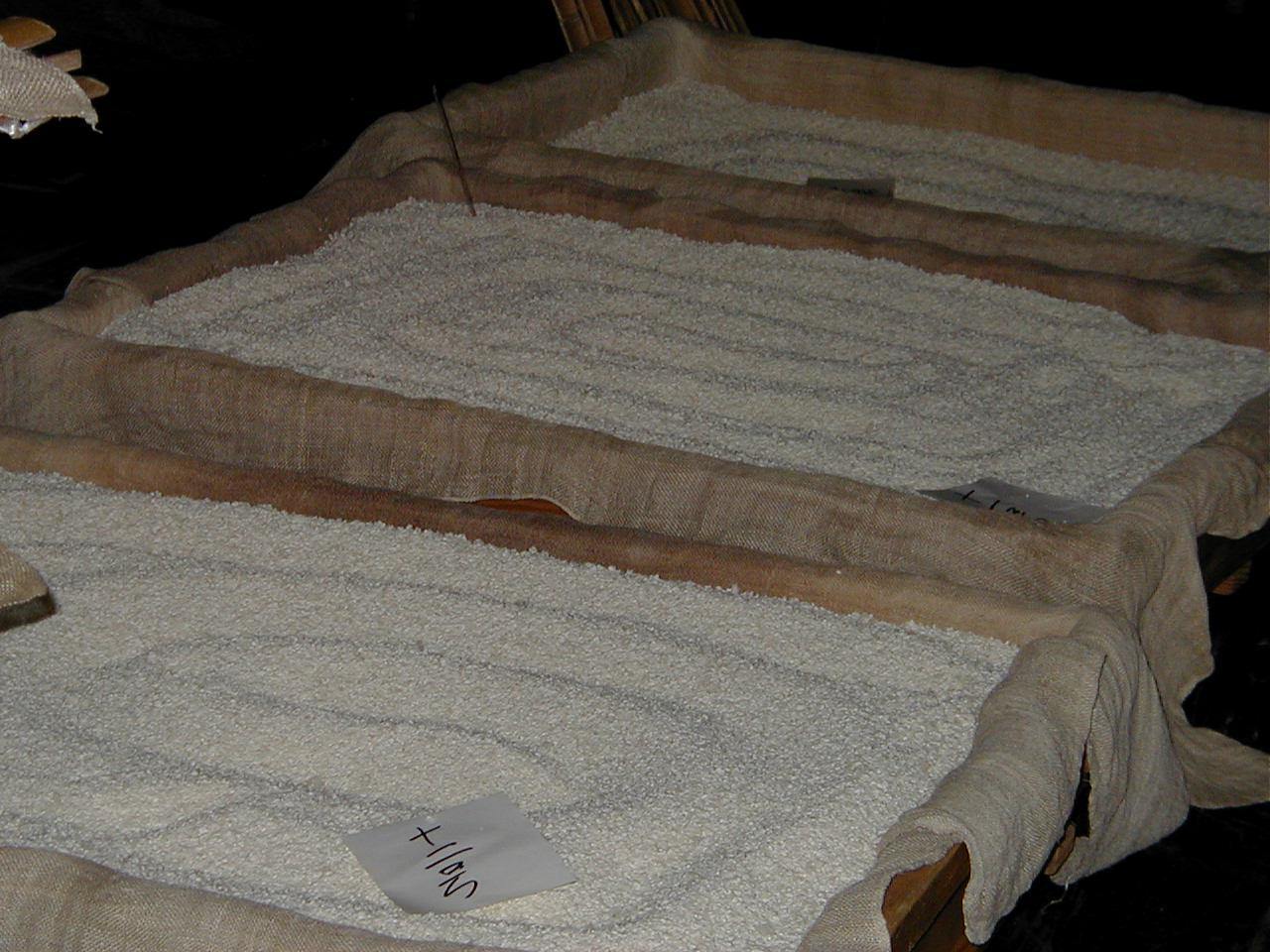 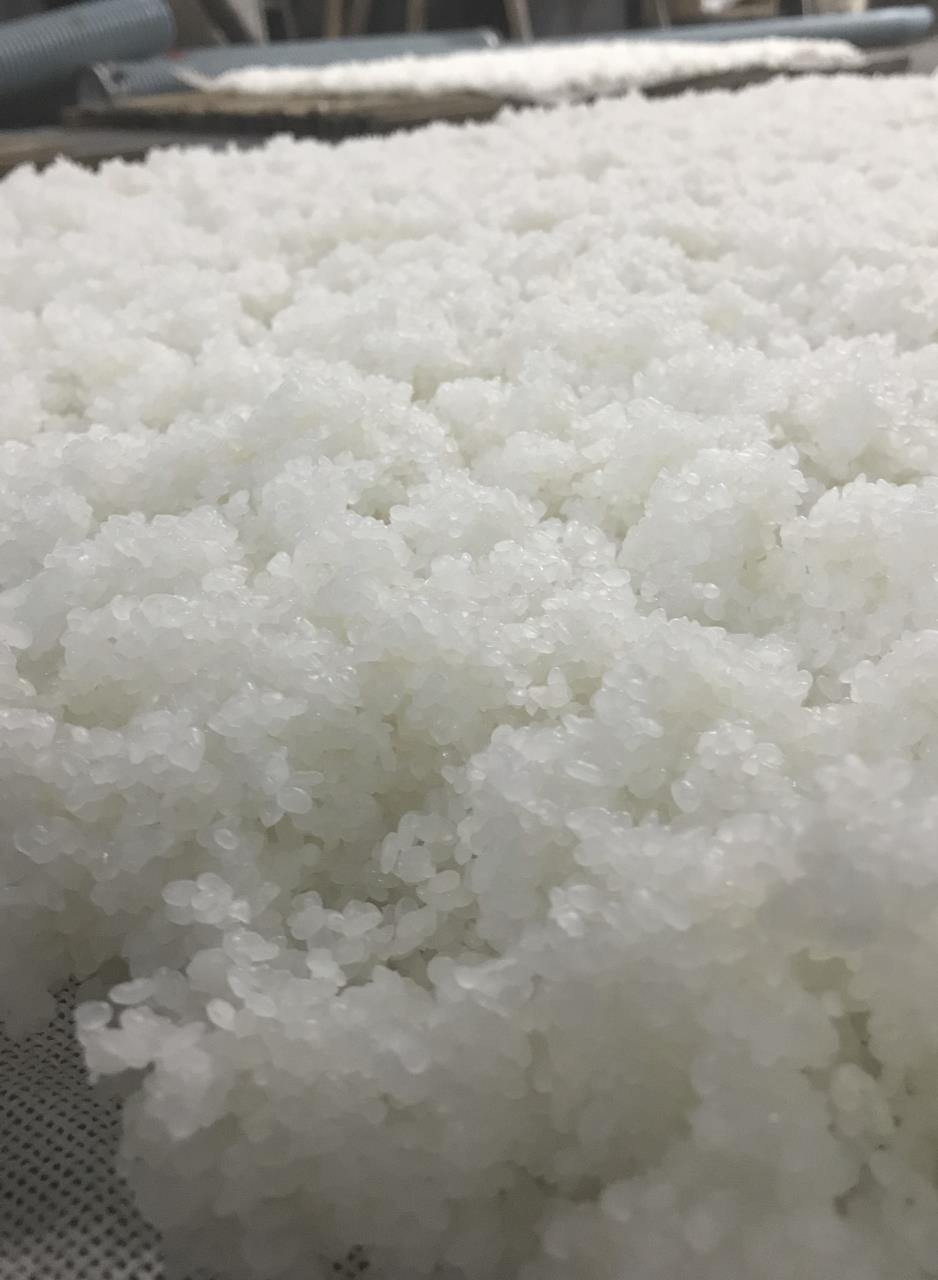 Breweries in Harima continue to use Yamada Nishiki—Japan's leading brand of sake rice—as their main ingredient, utilizing its unique properties as they aim to create a distinctive sake district. 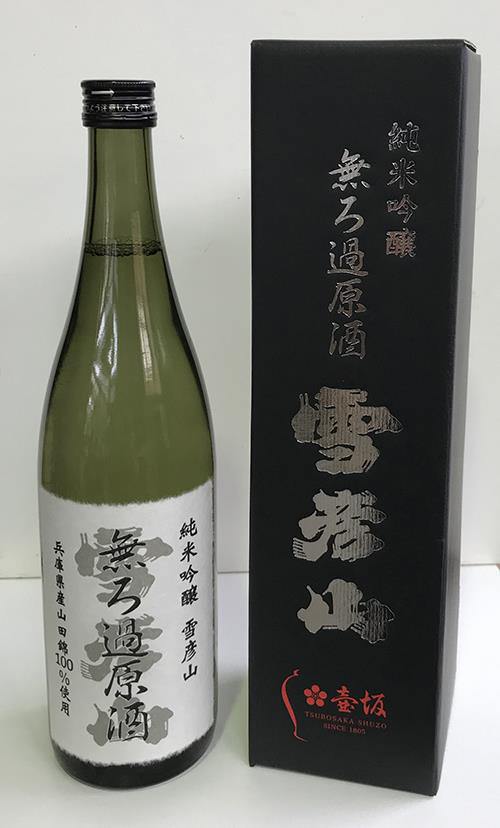 Access
1. Take the train from JR Kobe Station to JR Himeji Station, and then take the Shinki Bus to the Matsunomoto-kita bus stop, from where it is a short walk (Travel time: Approx. 80 min.)