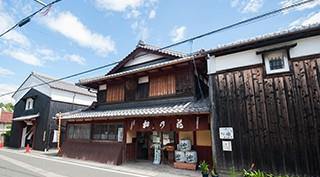 Tales of Sake in Shiga Waterfronts and Ancient Writings

Tales of Sake in Shiga Waterfronts and Ancient Writings

Japan is an island country with approximately 44,000 kilometers of coastline. Around 200 years ago, cartographer Ino Tadataka traveled across the country to measure the coast, compiling Maps of the Japanese Coastal Areas in the process. In so doing, Tadataka put together the first accurate measurement of the whole of Japan, but it was the presence of a coastline that enabled him to accomplish this feat. Across the world, island countries are home to special environments and unique cultures, and their countless numbers of rivers and highly fertile lands have developed rich farming cultures. In Japan, Lake Biwa in Shiga is referred to as the "water pot" of the Kansai area, and it boasts some fascinating waterfront cultures. 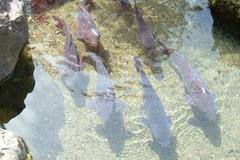 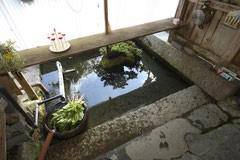 Dating back at least four million years, Lake Biwa is thought to be among the five oldest lakes in the world. To the west of the lake is Takashima City, an area that has been designated a Japan heritage site under the title "Lake Biwa and Its Surroundings: a Water Heritage Site of Life and Prayer." The rich history of this area, however, was only discovered recently. In 1992, a copy of the epic poem Hotsuma Tsutae was discovered at a local shrine, and within it were mentions of the origins of sake brewing. Written in verses of five and seven syllables, the ancient characters used in the epic predate the modern Japanese kanji we know today. The poem suggests that sake was first made after someone saw a sparrow put unhulled rice into a bamboo stump, and that it was in Takashima that sake was first offered to the gods. 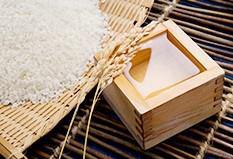 Perhaps due to the importance it has placed on waterfronts, its abundance of natural water sources, and its many sacred forests, Takashima and its people have always had close ties with the gods. It is this sacred relationship that has allowed such folklore to be passed down through the generations. Here, it is easy to discover elements of the waterfront culture that have survived the passage of time.

The Ado River system that passes through Takashima snakes through steep valleys, the mountains of Kyoto, and the old Kutsuki village, now a part of Takashima City.

Connecting the Sea of Japan to Kyoto, Kutsuki was a key hub for water and land transport. It even appears in the Hotsuma Tsutae, which is evidence that it has been a central link since ancient times. There was also said to be an expansive herb garden in the area, suggesting a link to medicinal food, and in turn sake. 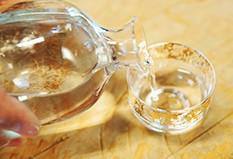 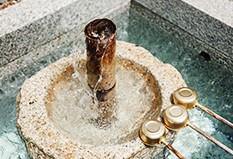 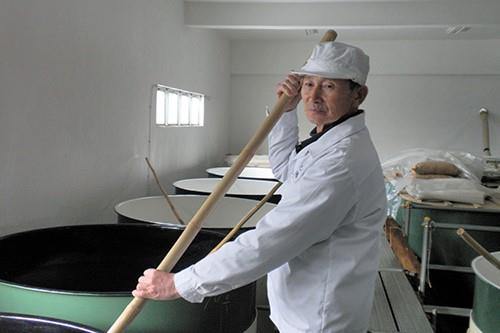 Sake is a fermented product that has long contributed to both health and culture. It makes sense, then, that the Fermented Food Summit was held in Takashima. Kawashima Shuzo was key to the summit's success, but even more interesting is its desire to examine the ancient writings of the Hotsuma Tsutae in more detail. Make sure to stop by Takashima and experience the charms of its waterfront culture. 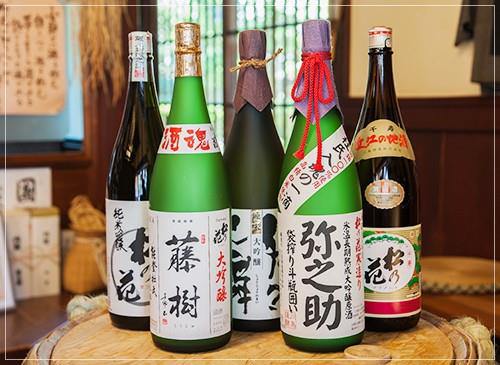 Access
Take the train from JR Kyoto Station to JR Shin-Asahi Station, from where it is an approx. 8 min. walk (Travel time: Approx. 70 mins) 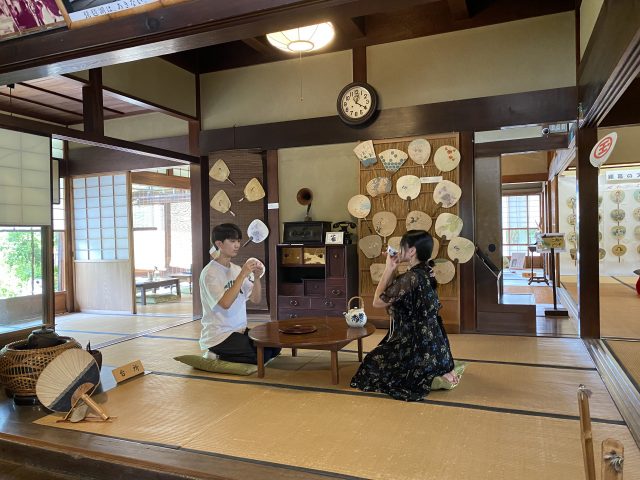 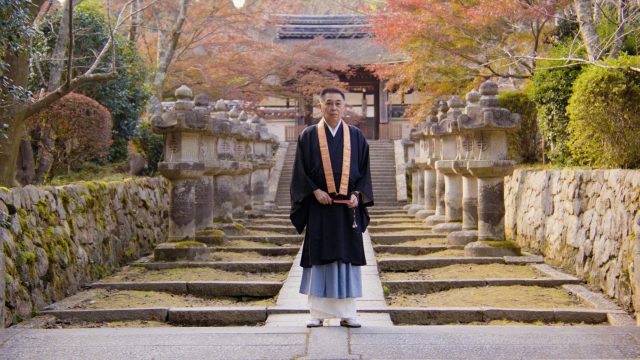 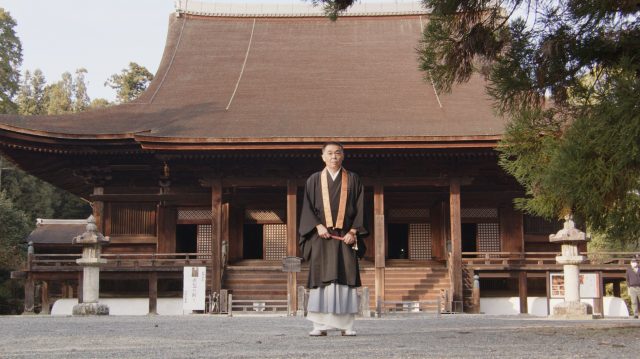