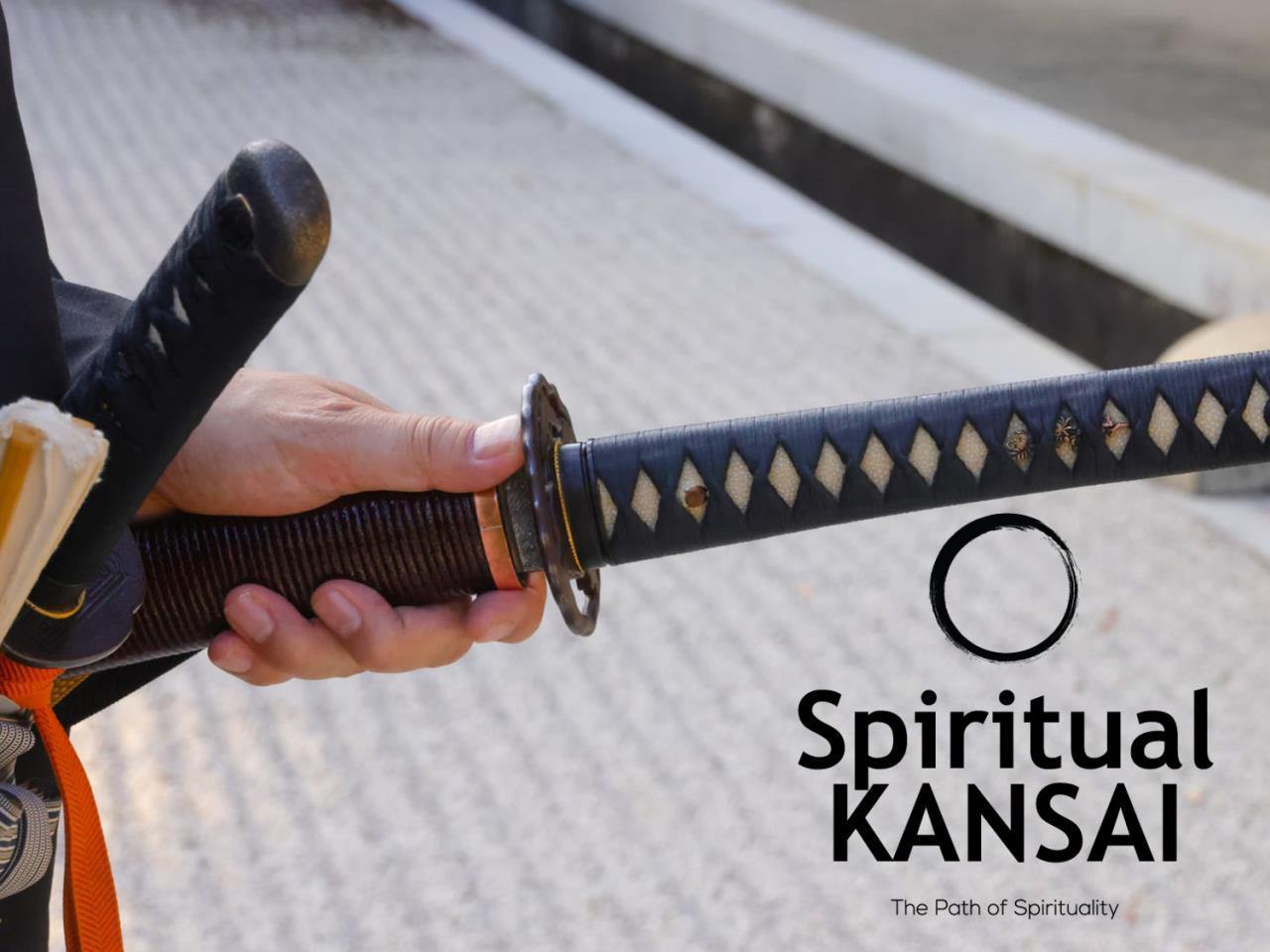 The Kansai region is a sacred place for Japanese spiritual culture, and Kansai is full of genuine hospitality. We tried to extract various themes and put them together in columns under the title of "Spiritual KANSAI". In this blog series, we will introduce these columns in order. The second in the series is "SAMURAI MIND". (The following text is quoted from the Spiritual KANSAI column page (https://kansaiguide.jp/rt/eng/column/) of this site) 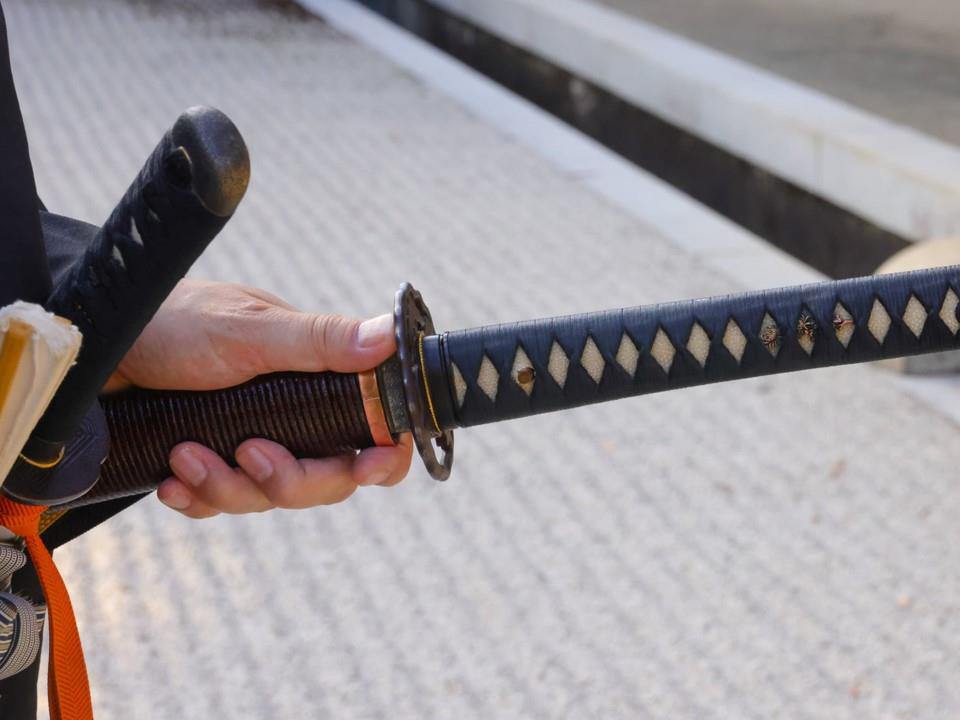 From the photographs of the late 19th century, Kurosawa masterpieces like “Seven Samurai”, classic manga like “Lone Wolf and Cub”, to videogames like the wildly popular “Ghost of Tsushima”, stoic samurai warriors have captured the public imagination for as long as we have known about Japan.

Their razor-sharp swords, distinctive armour, and mysterious codes of conduct even influenced iconic Hollywood movies like Star Wars. But how much do we really know about the samurai and their way of life, and what lessons can we learn from this ancient warrior class?

“The Way of the Horse and Bow”

The samurai appeared as a hereditary military class in the Kamakura period (1185-1333). Serving the Shogun, they were entrusted with the security of estates across Japan. Samurai were expected to be model warriors and citizens and set an example for the common people to live up to.

As a professional warrior class the samurai were well armed, and the sword played a key part in their daily life. The two swords thrust into their belts were undeniable symbols of their social status. But for a significant portion of Japanese history, archery was considered the most vital martial skill for the samurai, and the way of the warrior was even referred to as kyuba-no-michi "the way of the horse and bow".

Ogasawara-ryu is a school of etiquette, archery, and horsemanship founded during the Kamakura period and still practiced today. For the samurai, learning the way of the bow began with first mastering the body and mind through the practice of simple movements such as sitting, standing, walking, and bowing.

“The martial way begins and ends with courtesy.”
As adults we tend to think we already know how to walk but looking around on any busy street you can see all kinds of gait, many of which are inefficient. Posture with slouched shoulders, head jutted forward, and toes splayed outwards does nothing to display confidence. The samurai learned simple lessons such as standing straight with their ears above their shoulders, walking with feet straight, sitting as if slowly sinking in water, and standing as if smoke rising from a fire.

Paying constant attention to the body and eliminating unnecessary movement led to good posture and movements that were efficient, effective, and graceful. For the pragmatic samurai understanding the reasons behind each movement was also very important, and samurai culture lacks any overly showy or fancy movements.

This mindful thinking about the body and the environment around fitted very well with a new kind of Buddhism that was brought to Japan during the Kamakura period. It also confronted an issue that the samurai faced daily as professional warriors – death.

Zen and the Samurai Mind 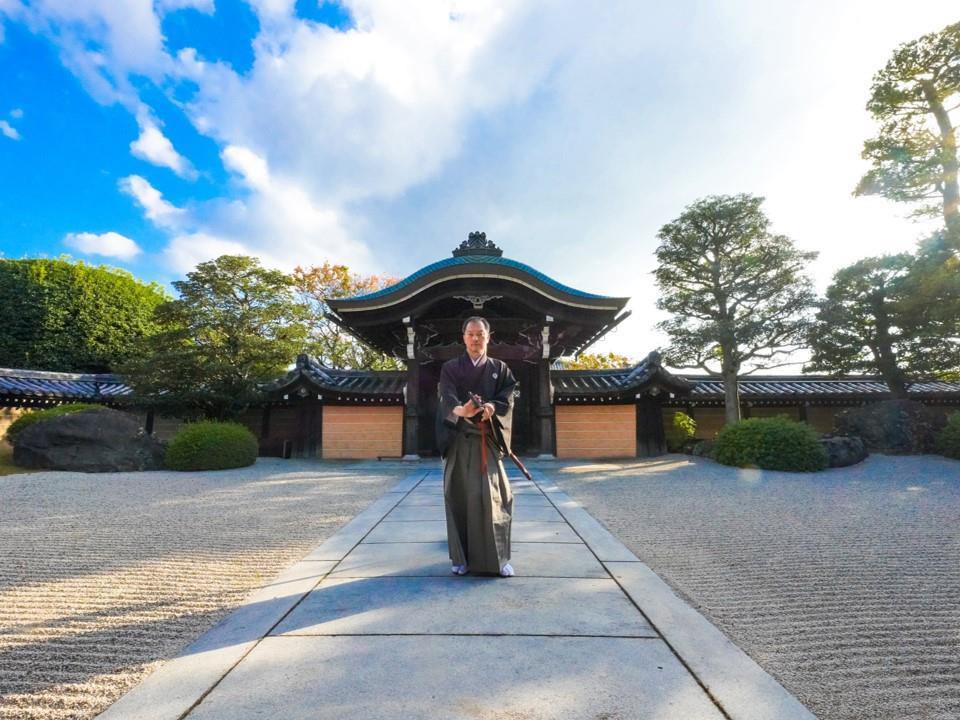 Samurai society was heavily influenced by Confucian thought which provided a rigid social hierarchy to follow. Respect for parents and ancestors, one’s lord and domain, and an acceptance of the role laid out for you by heaven were key tenets for the warrior class. The mental state of the samurai however was essentially defined by Buddhism.

Buddhism came to Japan around the 6th century, but it wasn’t until the Kamakura period that Zen was introduced. With a strong emphasis on dhyāna, the meditative training of awareness and equanimity, Zen suited the mentality of the samurai well. The shedding of attachment and realization that existence is essentially empty also reconciled the constant problem of death.

“It is the very mind itself that leads the mind astray - of the mind, do not be mindless”

In the Soto school of Buddhism, a practice called shikantaza “just sitting” gives some insight into the benefits the samurai may have felt from practicing Zen. Sitting cross-legged on a cushion, posture erect, eyes cast downwards, the practitioner simply follows their breath in and out, allowing thoughts to pass by like clouds blown across the sky.

By avoiding attachment to thoughts, it is possible to observe the workings of the mind, and with practice eventually to control these thoughts as they arise. With no attachment or cognition, it is possible to simply react to situations as they unfold. The metaphor of the moon reflected perfectly on clear water is often used to describe this heightened but unagitated state of mind.

“The muddy creek does not reflect the light of the moon.”

This is not to say that all samurai practiced meditation, and the role of Zen in the martial arts has been overplayed. Some samurai found use for the older esoteric sects of Buddhism such as Shingon and Tendai, using the mudra and Sanskrit seed syllables called bonji as protective magical charms.

Katori Shinto-ryu, one of the oldest schools of Japanese martial arts, incorporates the esoteric Buddhist practice of kuji – nine magical signs which with practice can be quickly made with the practitioner’s hands. Instead of requiring hours of meditation the samurai could fast track themselves to the required mental state much as modern sports players do by performing a small gesture or ritual before making a set play.

Despite calling on the various kami and Buddhist deities for assistance, the samurai were highly practical with an understanding that their own actions alone would determine their fate. Miyamoto Musashi, one of Japan’s most famous swordsmen made this clear in his treatise Dokkodo.

“Respect the gods and buddhas, but do not rely on them.”

The samurai found a way to consolidate the esoteric and psychological teachings of Buddhism into their daily practice as warriors. With a lack of scientific explanation, metaphors from Buddhism were used to explain the states of mind the samurai might find himself in when confronted with an enemy or involved in a battle. This was nowhere more sharply realized than in the way of the sword.