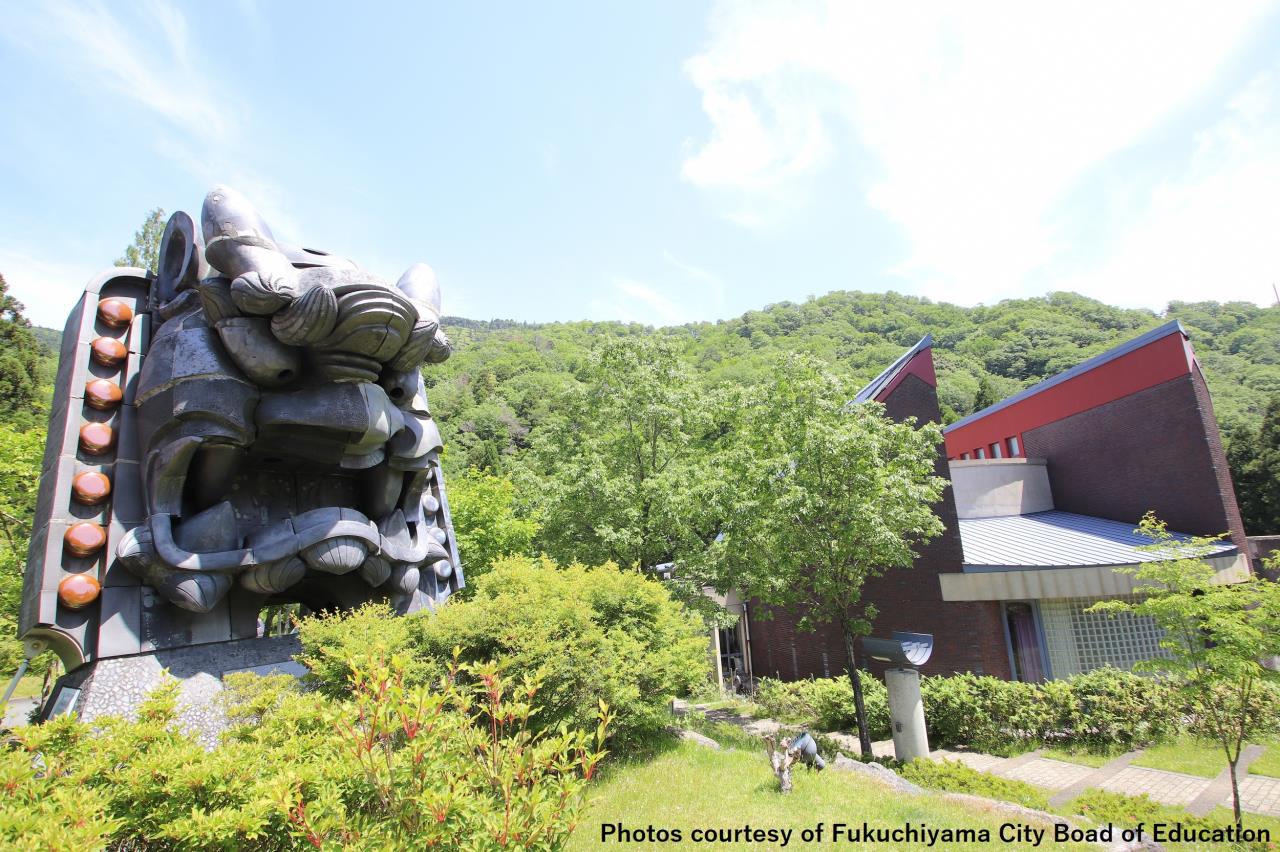 Was the demon actually a plague?—A Tamba legend about defeating a demon

Epidemics and pandemics have killed hundreds of millions of people around the world since ancient times, and, in 2020, a new corona virus outbreak raged across the globe wreaking similar havoc. Throughout Japan’s history, people have blamed dangerous, and often mythical, creatures, such as dragons, snakes and demons, as the cause of certain invisible, natural disasters and plagues. This may well be some unique facet of the Japanese psyche that allows them to fear these evils by connecting them with imaginary creatures.

In Japan, there are many folk tales about defeating demons, and Kamakurayama Seionji Temple was believed to have been established at the southern foot of Mt. Oe in Fukuchiyama, in northern Kyoto Prefecture, based on such a myth. This myth is depicted in the painting “Seionji Engi-zu,” and tells of Prince Maroko (the brother of Shotoku Taishi, a famous political figure), who, following an order from his father, Emperor Yomei, set about conquering the demons that were tormenting people during the Asuka period (592–710). Around that time, a smallpox pandemic spread, which, for the vast majority of people who had no idea about bacteria and viruses, seemed to be the work of a demon. A replica of this painting is displayed in this temple, with the original donated to the Kyoto National Museum. It is believed that the saddle and stirrup, also displayed here, were used by Prince Maroko, and the name of the temple, Kamakurayama, was actually taken from this tale about the brave prince. 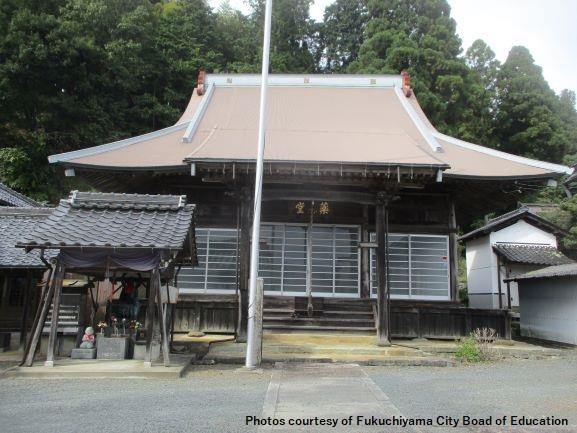 One of the most famous mythical demons was Shuten-doji, who lived on Mt. Oe and committed numerous evil deeds in the capital. There are actually two mountains called “Oe” in the Tamba region, but each has a different kanji characters: one sits on the border of Kyoto and Tamba, and the other on the border of Tamba and Tango. This demon must have been based in Tamba, which would have allowed it to hop between these two mountains.
The oldest image of Shuten-doji is in a scroll painting, “Scene from the Oeyama Emaki” from the 14th century (Important Cultural Property, Itsuo Art Museum), and depicts in detail the horrible deeds of this demon. During the reign of Emperor Ichijo (980–1011), a number of young women went missing, and, according to Abe no Seimei, the Onmyodo diviner for the imperial court, it was believed to be Shuten-doji, who kidnapped these women and took them to his lair on Mt. Oe.
In response to this, a man named Minamoto no Raiko was commanded by the Emperor to head off and defeat this demon and rescue the women. Rather cleverly, Raiko disguised himself as a mountain priest so that he could enter Mt. Oe, with some poisoned sake to give to the demon who loved a good drink. He convinced the demon to give him lodgings, then offered him the sake he had brought until the demon got completely drunk. After the demon fell into a deep sleep, he chopped off his head, but the head started to fly about, finally clamping itself onto Raiko’s head. This is the scene depicted in the picture, and the story with it states that after Raiko had finally subdued it, the demon said before he died, “Demons do not cheat.” At one point on his way back to the capital with the severed head, and near the border with Kyoto, Raiko found that some supernatural force made it impossible to move it further, and had no choice but to bury it on the spot. Thereafter, a shrine was established there based on this legend, and it stands there to this day at the Oinosaka Pass .
Around that time, a plague also started to spread throughout the Kyushu region, finally reaching Kyoto in 994, causing a great loss of life in the city. If we can assume that Raiko killed the demon at a point between Kyushu and Kyoto, via Tamba on the Sanin-do Road, it would be the perfect fit for an analogy of him exterminating the plague to prevent it from entering Kyoto. However, it may be too simple to say that “Shuten-doji was actually a plague,” considering that people truly believed in the existence of this demon and created its character to appear in various legends, including the one about him being expelled from sacred Mt. Hiei by the famous and noble priest, Saicho.
There are several legends about Shuten-doji, but his basic character is more or less the same in all of them. He received the spirit of a raging mountain god when he was born, and grew up as a violent man who loved alcohol and women. Eventually, he was ostracized by the human world, turned into a demon, and went to live on Mt. Oe.
If we interpret this character as being an ordinary working man from a mountain area somewhere in Japan, who was expelled by Saicho for some kind of conspiracy related to Buddhist practices, and ends up with living on Mt. Oe, then we can understand the meaning of his last words, “Demons do not cheat.” In other words, demons commit wrongful acts, but they never tell lies and violate the principles of justice. This could well be an analogy for the resentment of common people against those in power. For example, Raiko, who disguised himself as a priest, or Saicho, who arrogantly removed people from his mountain territory.

The Japanese Oni Exchange Museum (“oni” means demon in Japanese) on Mt. Oe is the perfect place to learn about demons. It is also the headquarters of the International Oni Association that conducts research into demons, but mainly Shuten-doji. It has held a special exhibition featuring demons and plagues before, and regularly exhibits a replica of the aforementioned “Seionji Engi-zu.” 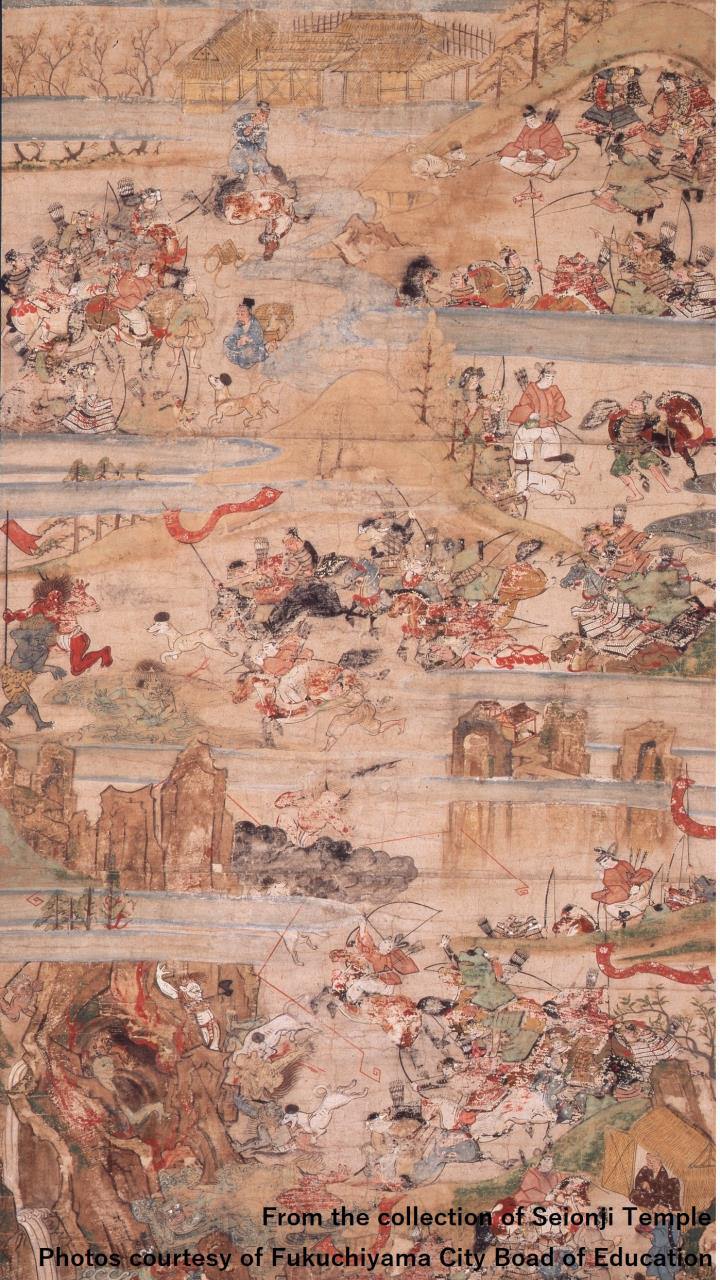 Incidentally, there was another story from this region about a western man called Stein Dodge, who was an aristocrat and adventurer from Flanders. His ship drifted onto the shore of Tango in a storm while trying to cross the Sea of Japan from Song (present-day China), where he was stranded. Thereafter, he went on a string of adventures, eventually becoming the leader of a gang of bandits in the area. His favorite drink was said to be blood, which was, of course, actually red wine. This sounds like a made-up story, but was actually believed by some local people who told children that Shuten-doji was really a white western man. Incredibly, this story actually made it into a local magazine published in the early Showa period (1926–1989).
When local people, who had never met outsiders before, saw a white man with wild red hair, blue eyes and reddish, sunburned skin, drinking a blood-colored drink from a barrel, they must have panicked and tried to fight against him with hoes and sickles. Faced with this onslaught, Dodge had to flee to the mountains. Alternatively, the attack may also have been related to a fear people had during the Meiji period (1868–1912) that Russia would attack from the Sea of Japan. Furthermore, it is claimed that Dodge may have hated the fact that he was running out of wine, and had started to try and force local farmers to grow grapes for him.
Tamba Wine, one of the renowned local brands in this region, was originally made in a rented sake brewery, and the barrels used at that time are still being used to make this wine today. Therefore, Tamba Wine is known to have subtle sake scent, and this could possibly support the theory that Stein Dodge may have had something to do with the beginnings of wine production in this area.
Throughout Japan’s long history, demons have been personalized as objects of fear all over the country, and numerous legends related to their activities have been passed down to this day. Actually, in recent years, a comic called “Kimetsu no Yaiba,” a story about demons, has become sensationally popular, and this may well be related to current fears about awful pandemics. 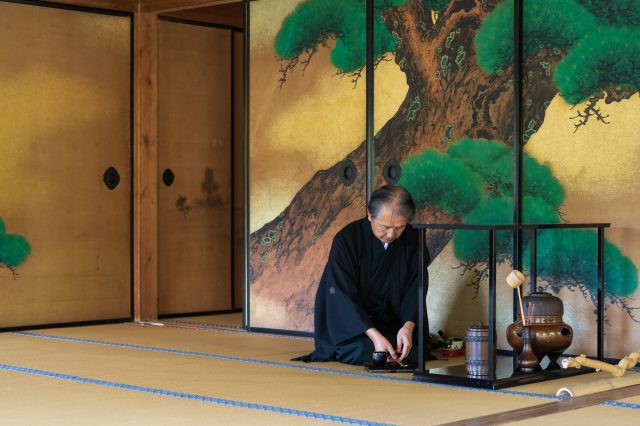 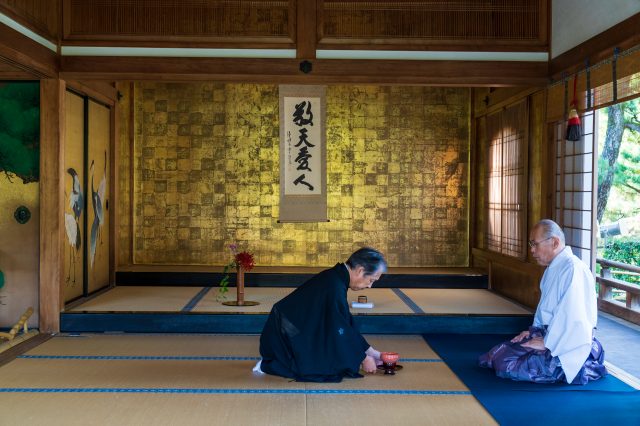