A bizarre festival with silly performances to welcome in spring

Sagicho Festival in Katsuyama City boasts more than 300 years of history, and is held on the last Saturday and Sunday in February. During the festival, 12 yagura stages are constructed in the various districts within Katsuyama City, where adults and children wearing red kimono-like garments perform silly entertainment accompanied by shamisen, flute, and hand gongs played at a light-hearted tempo. Katsuyama Sagicho Festival is uniquely known throughout Japan for this kind of oddity. In the evening, pine branches used as decorations. and thought to contain the spirits of deities, from throughout the city are brought out and carried to the Benten riverbed, famous for its Benten cherry blossoms. Torches from each of the city’s districts are lit at Shinmei Shrine and taken to the Benten riverbed where, at eight o’clock in a dondo-yaki (a ceremony where items such as New Year’s gate decorations are burned) is held with the fires lit all at once in response to a smoke signal. This ceremony sends off the decorations and the deities contained within in order to pray for bountiful harvests and to prevent fires from breaking out. The Katsuyama Sagicho Festival is said to welcome in spring in the Okuetsu region.

Sagicho: A fire festival held during the “Little New Year” in mid-January, where the pine branches on gates and sacred ropes that decorated the New Year celebrations, as well as objects on which the first calligraphy of the New Year is written, are gathered together to burn. People also eat mochi rice cakes roasted over those fires, then bring the ashes back home to scatter around the house as a way of warding off any disease the new year might bring. 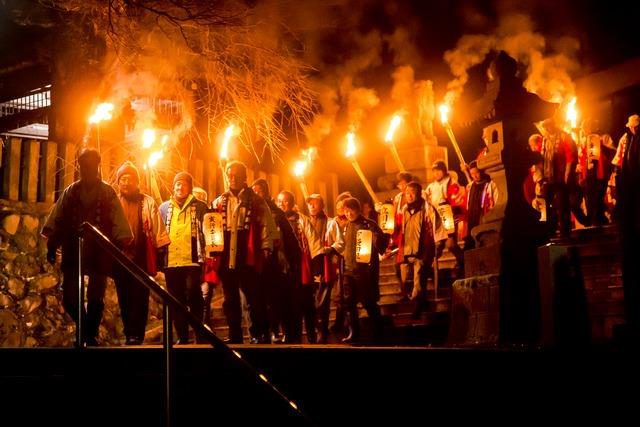 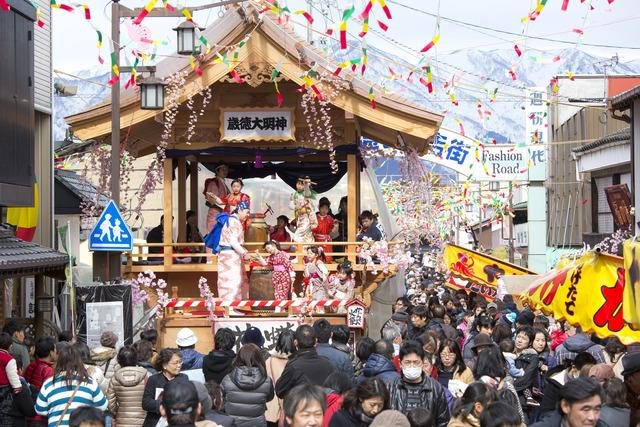 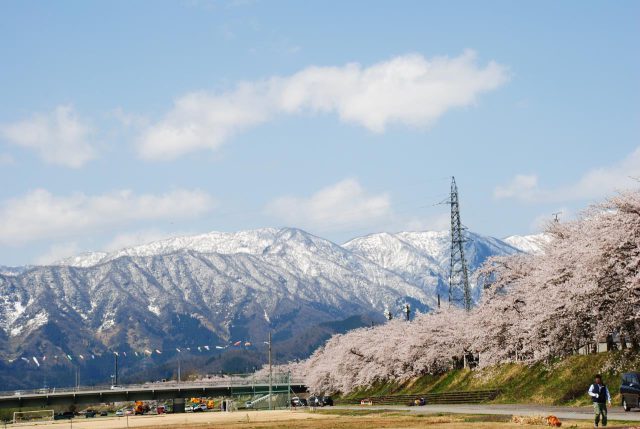 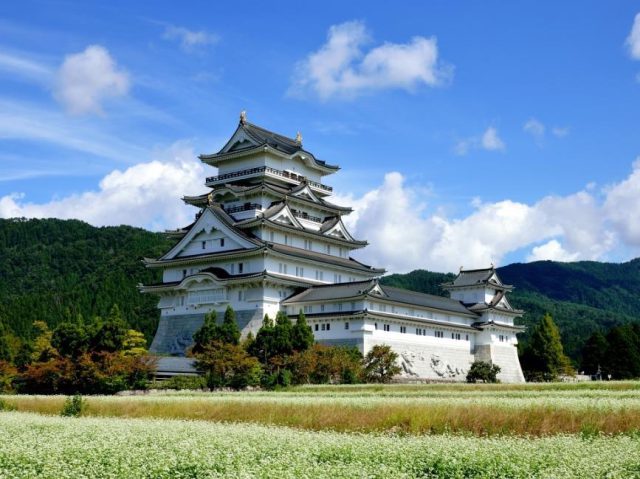 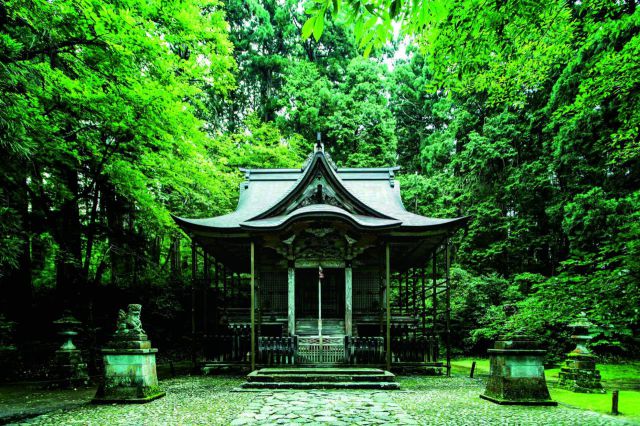 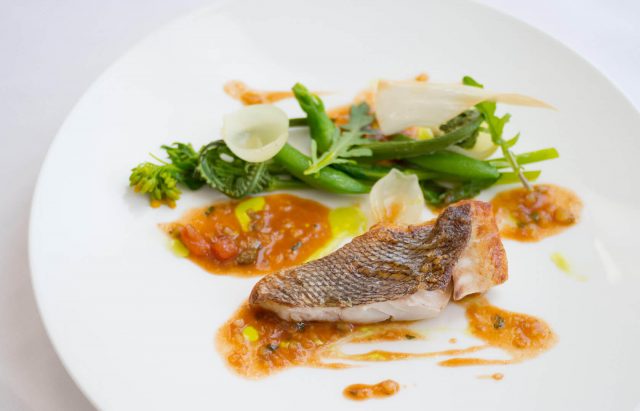 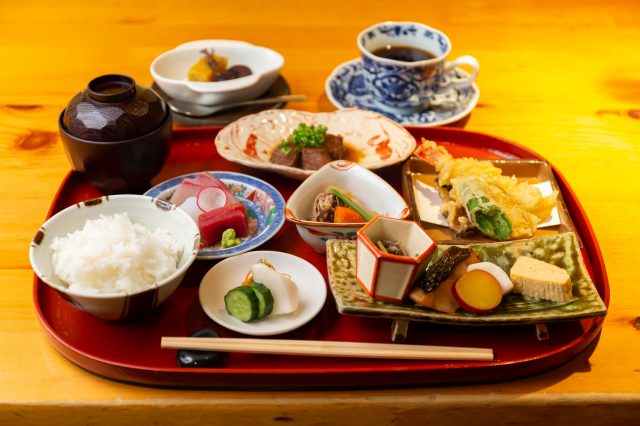 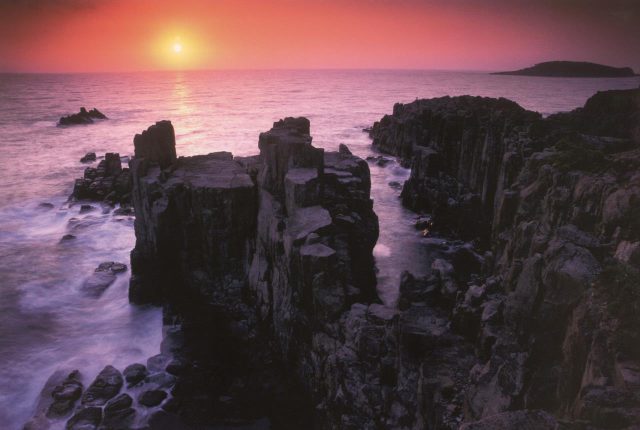 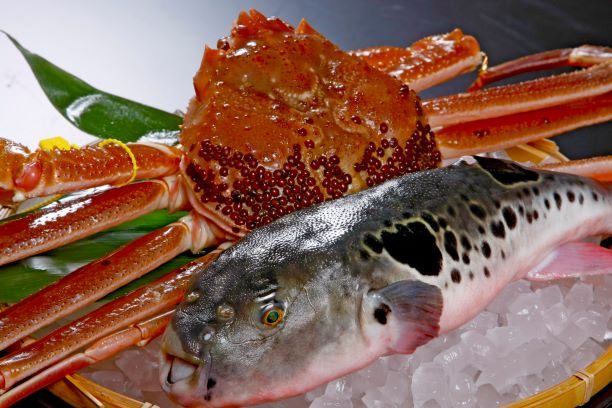