Lantern of the Impoverished Girl & Grave of Oteru

The Lantern of the Impoverished Girl is a garden lantern that is said to have been lit for nearly 1,000 years in a temple deep within the sacred complex on Mt. Koya. A girl named Oteru sold her hair and used the money to pay for the lantern to use in a Buddhist memorial service for her adopted parents. According to the story, Oteru then built a hermitage here, where she continued praying for her adopted parents until the end of her days. 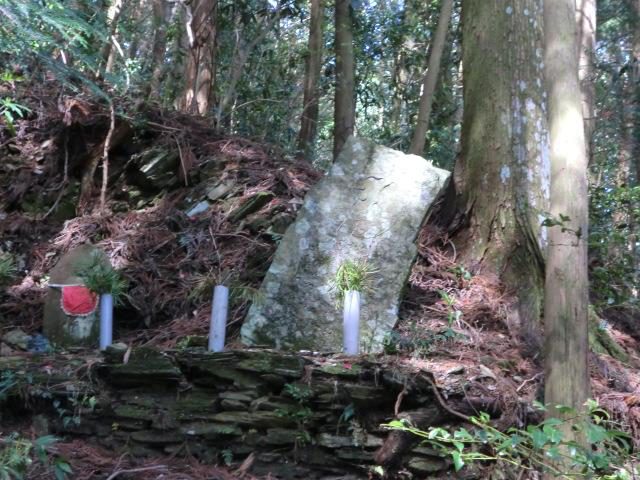 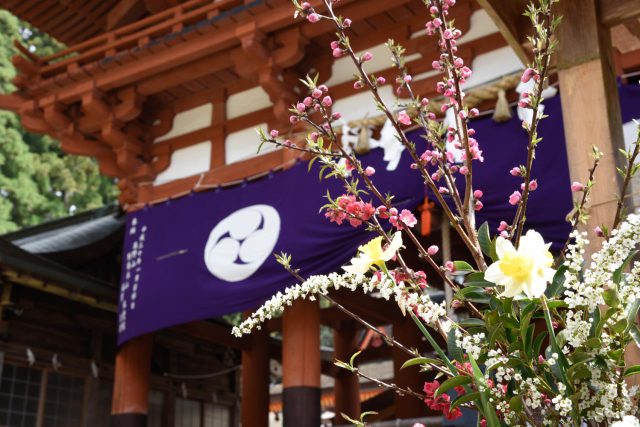 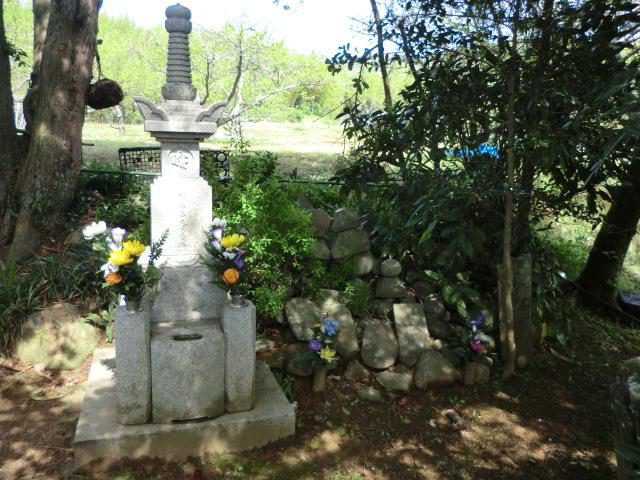 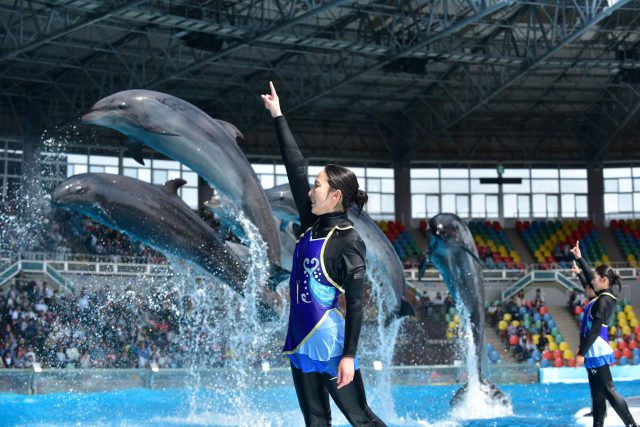 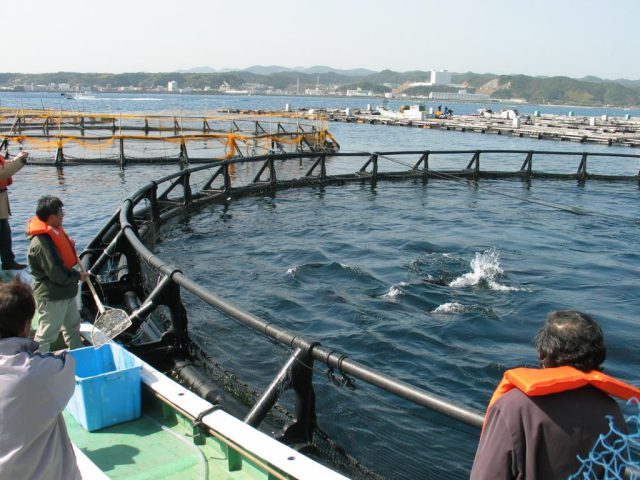 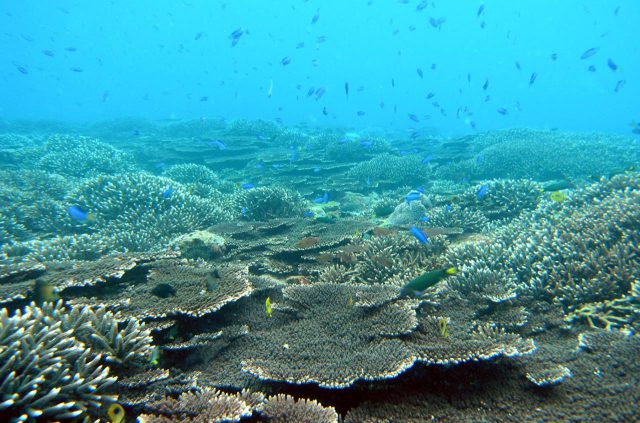 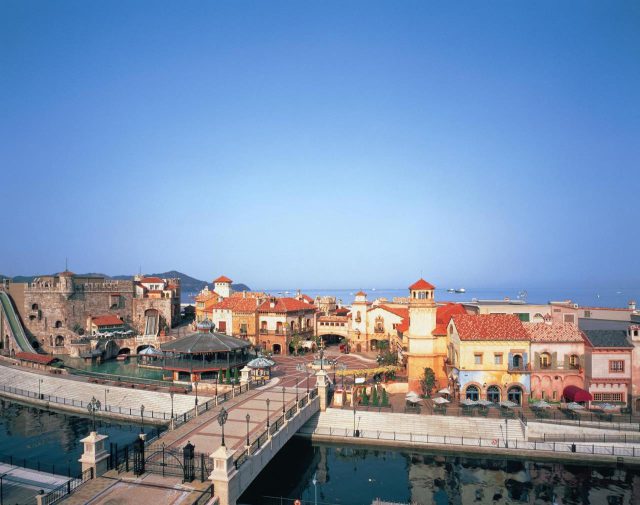