[Lake Biwa is the largest lake in all of Japan]
This museum was opened in October, 1996, on the Karasuma Peninsula, which juts out from the shore of the lake. It provides the opportunity to learn using all five senses about the roughly 4 million-year history of the lake and its people with the aim of promoting even healthier coexistence between them. Among its many attractions, you can see live giant Lake Biwa catfish and other creatures that inhabit the lake alongside other well-known freshwater lake marine life from around the world at the unmissable aquarium, the best of its kind in the country.
Photo provided by Biwako Visitors Bureau 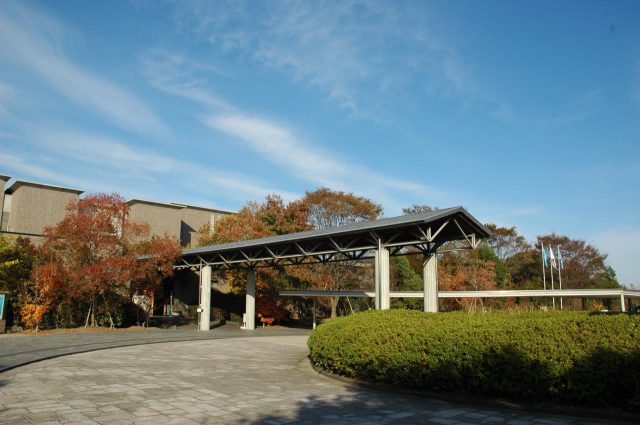 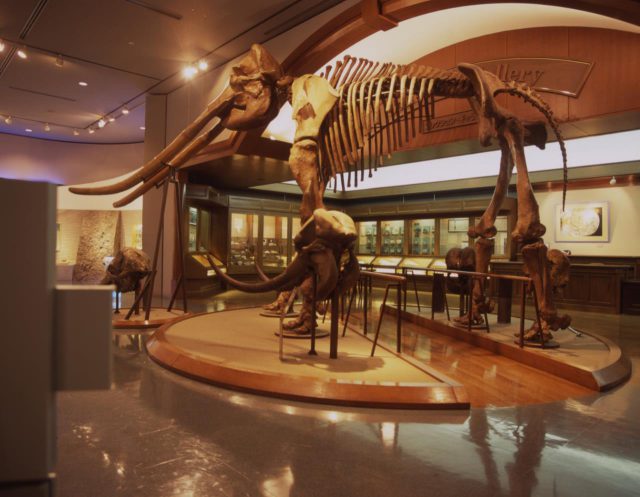 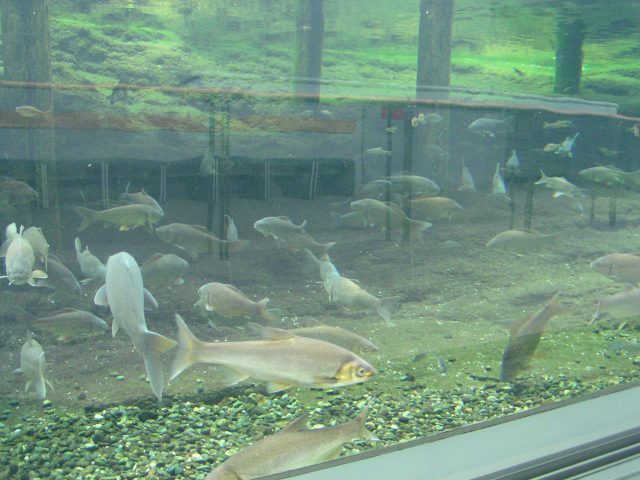 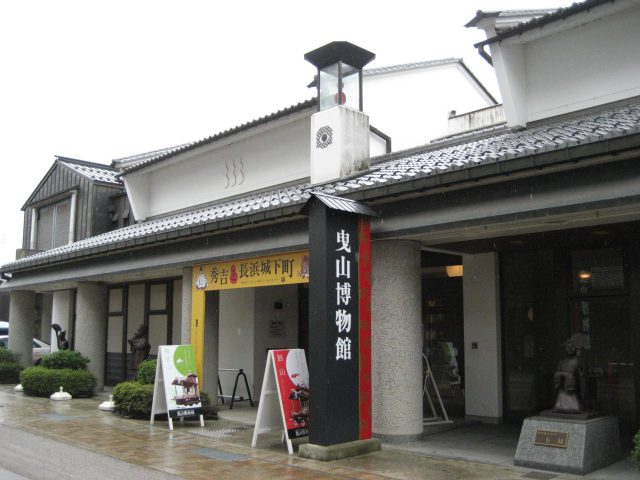 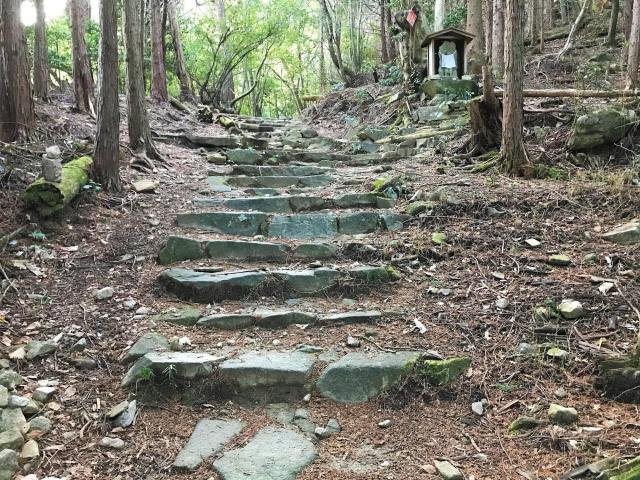 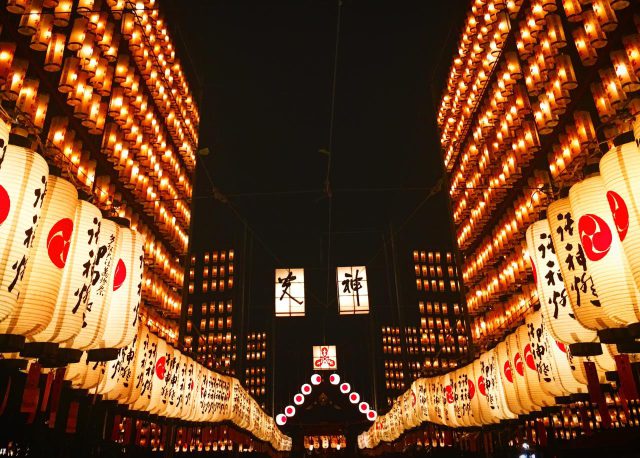 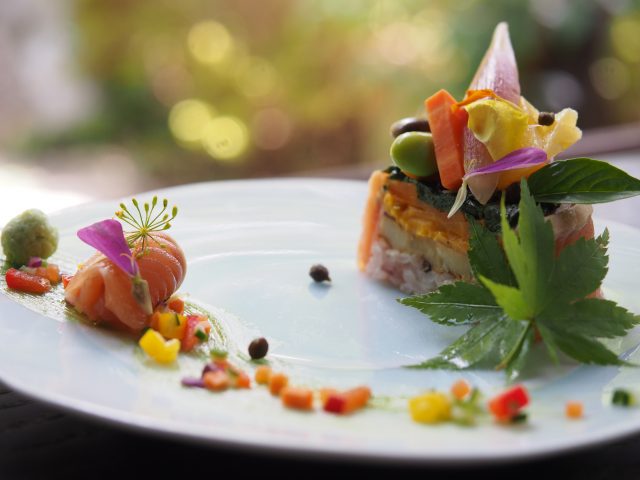