The Ibaraki Municipal Kawabata Literature Hall was dedicated as a center for familiarizing the citizens with the accomplishments of Yasunari Kawabata, the first Japanese to be awarded the Nobel Prize in Literature in1968. On display are about 400 items such as books authored by Kawabata,his letters,manuscripts and calligraphic works as well as the scale model of his childhood home,photographs and videos including the Nobel award ceremony in Stockholm. 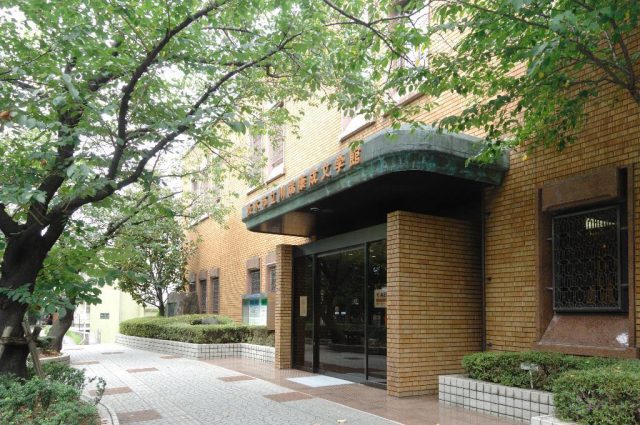 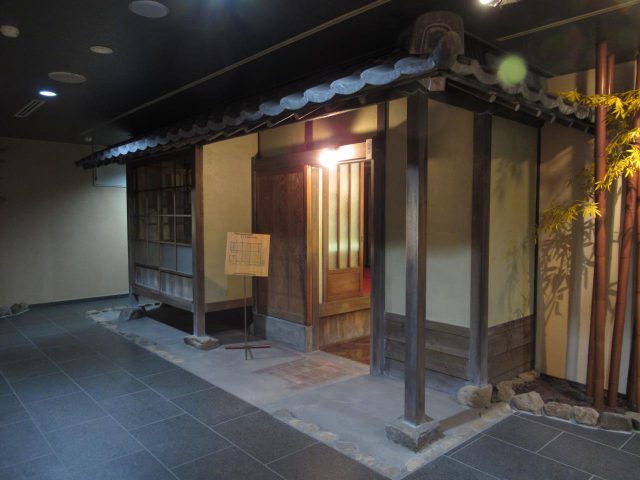 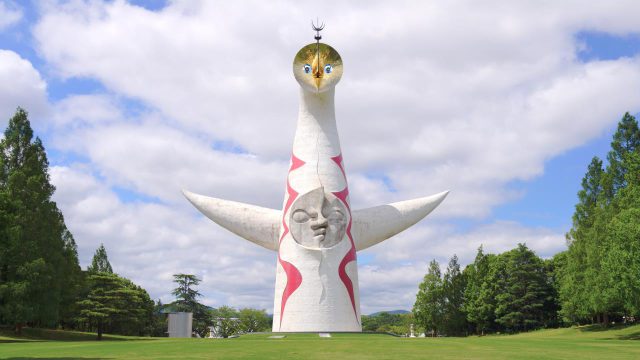 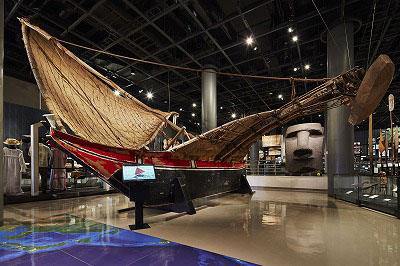 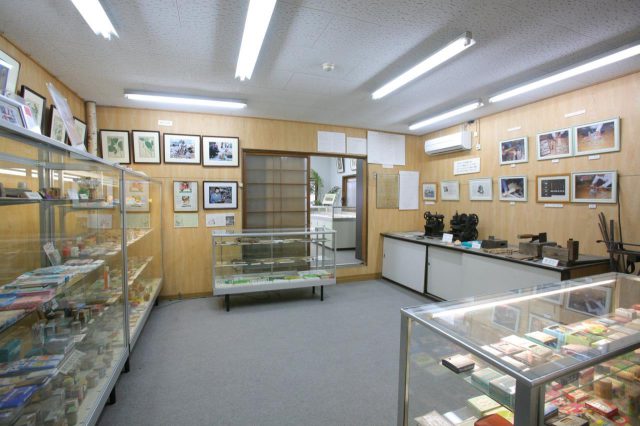 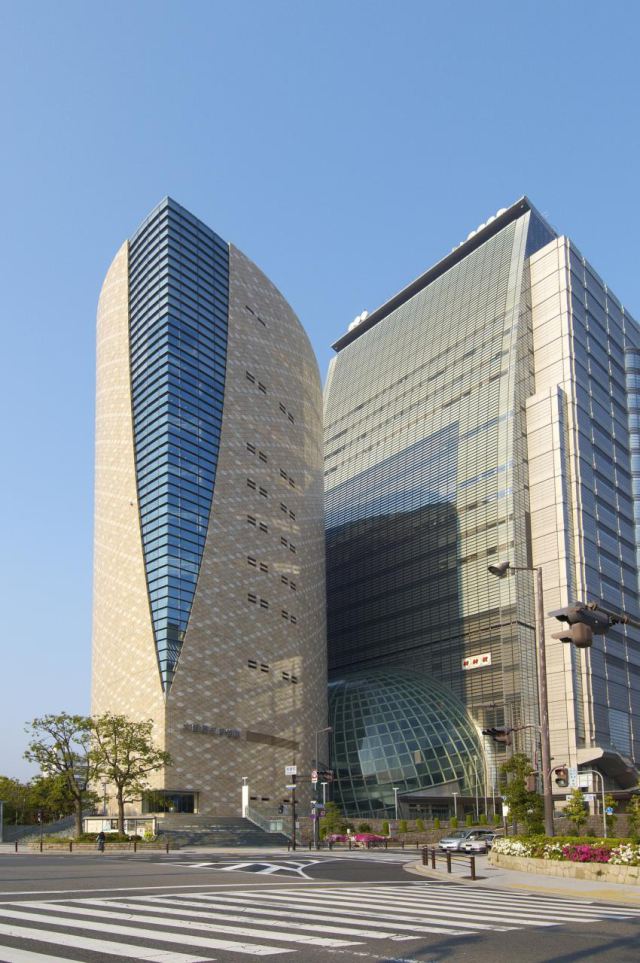 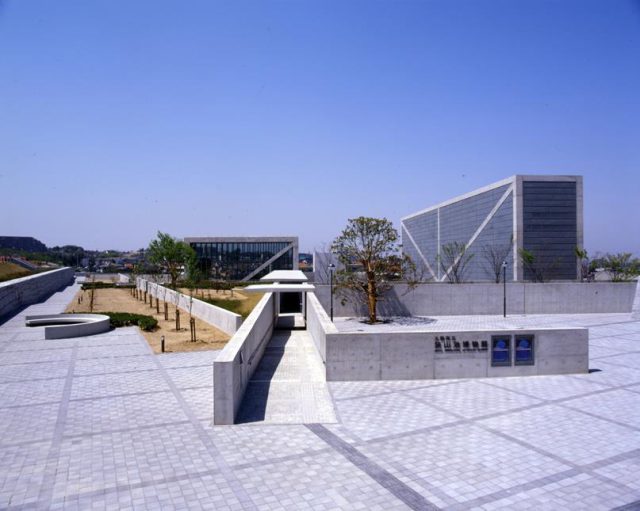 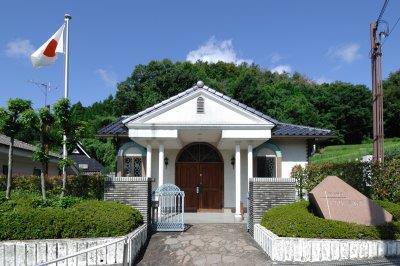