The Nihon Shoki, Japan's oldest official historical record, recounts that Japan was founded in the region of Kashihara. According to this document, Emperor Jimmu (called Kamuyamatoiwarehiko no Mikoto in the historical record), a descendent of the Shinto Sun Goddess Amaterasu, set out east from a shrine in Takachiho on the island of Kyushu to found a plentiful and peaceful kingdom. After overcoming unimaginable hardships, he erected the Kashihara Palace at the southeastern base of Mt. Unebi. Eventually, Kashihara Shrine was built on the ruins of this sacred site and now the area is viewed as the birthplace of Japanese history and culture, and perhaps even the birthplace of the nation itself. 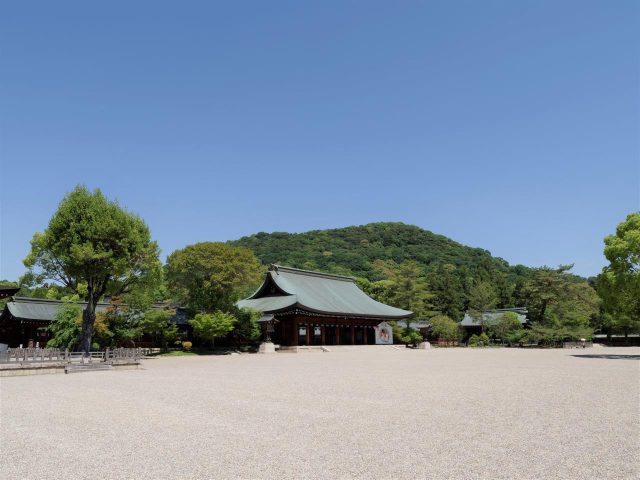 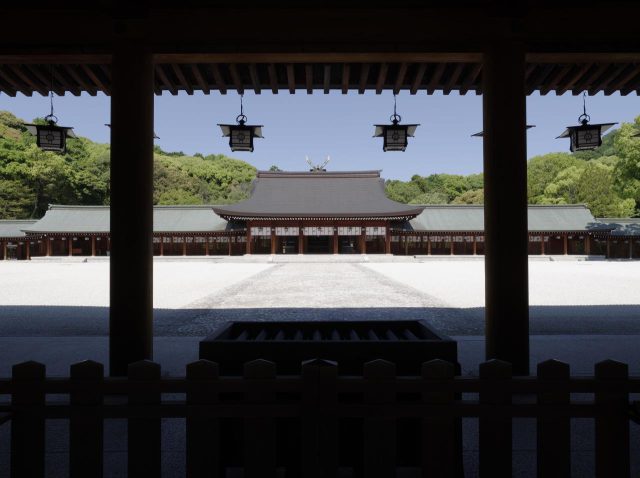 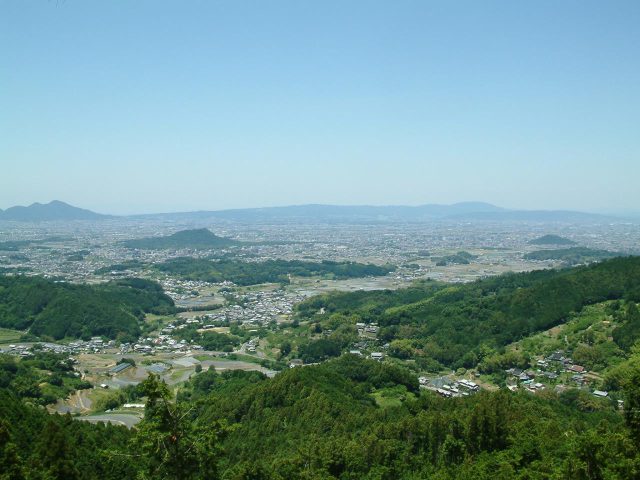 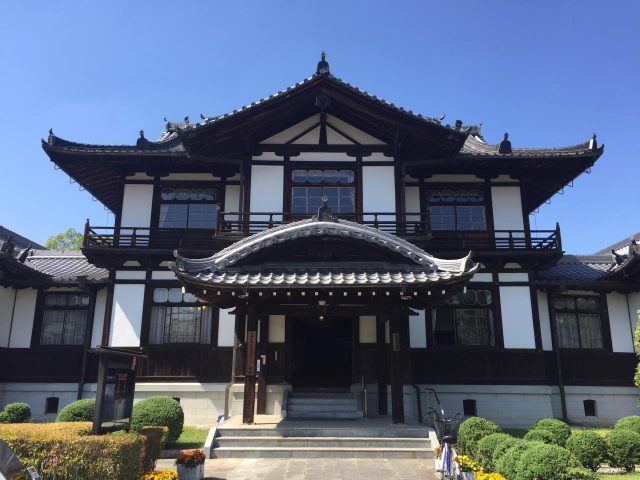 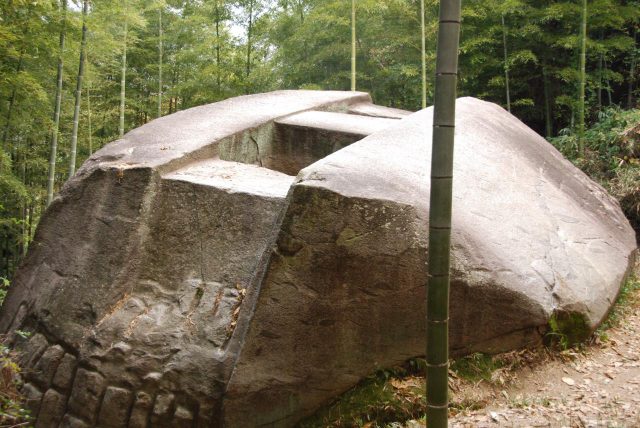 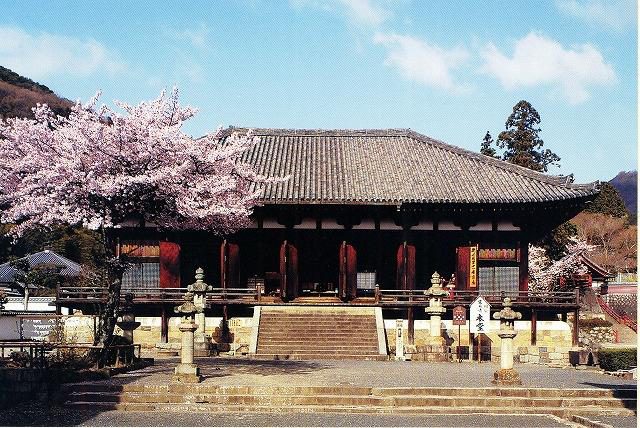 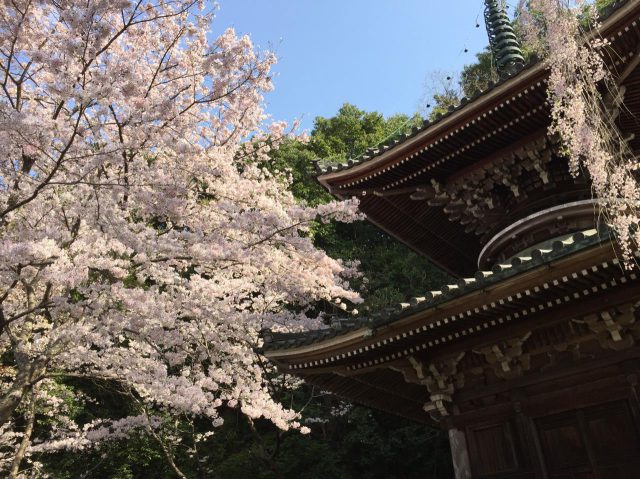 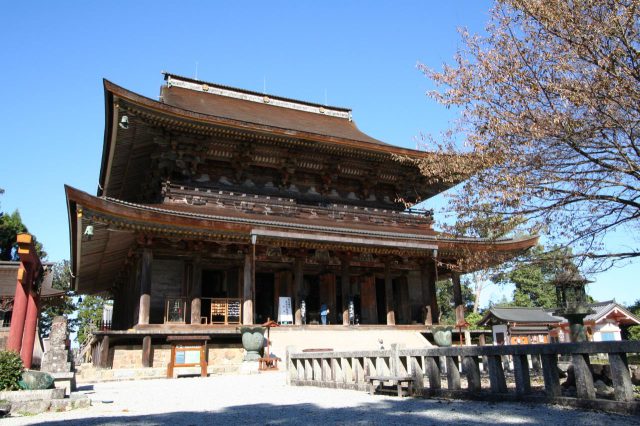