Kozan-ji Temple was built in 1206 by the Buddhist monk Myoe at the request of the Retired Emperor Gotoba. Today the temple houses more than 12,000 cultural assets, some of which are national treasures and important cultural properties. The national treasure Choju-jinbutsu-giga, or the Scrolls of Frolicking Animals and Humans, is particularly famous, and duplicates of these four scrolls are on display in the temple’s Sekisui-in Hall, which is itself a national treasure. Within the temple grounds is what is thought to be Japan’s oldest tea garden, and on November 8 every year a ceremony is held here to offer tea to the gods. In 1994, the temple was registered as a World Heritage site. 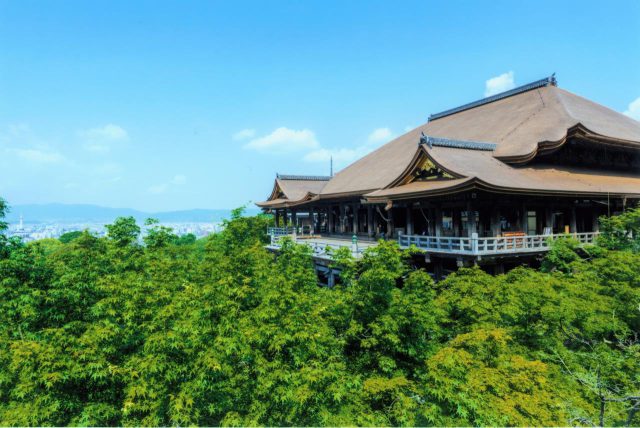 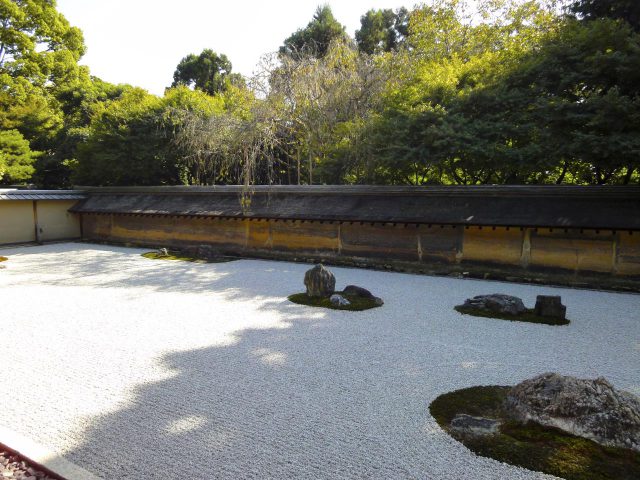 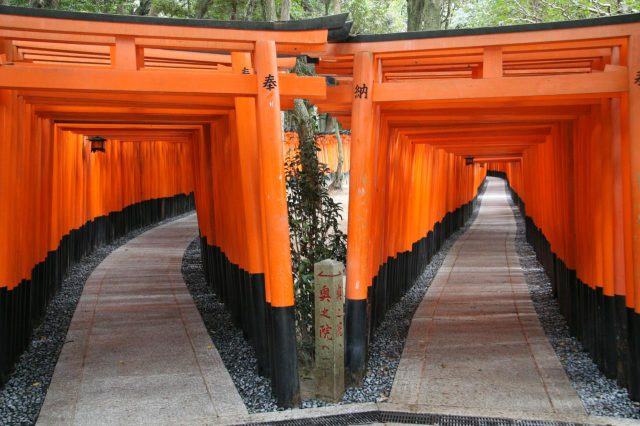 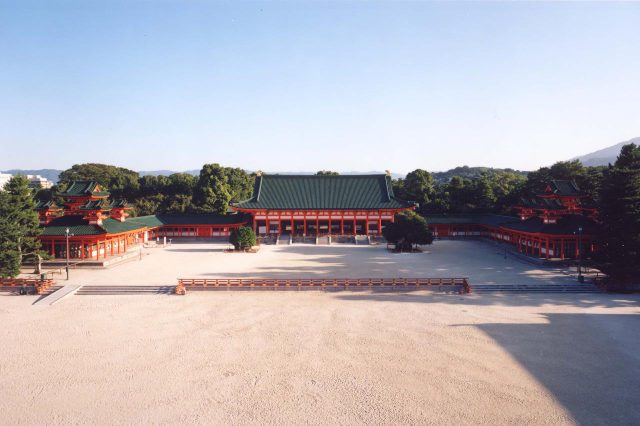