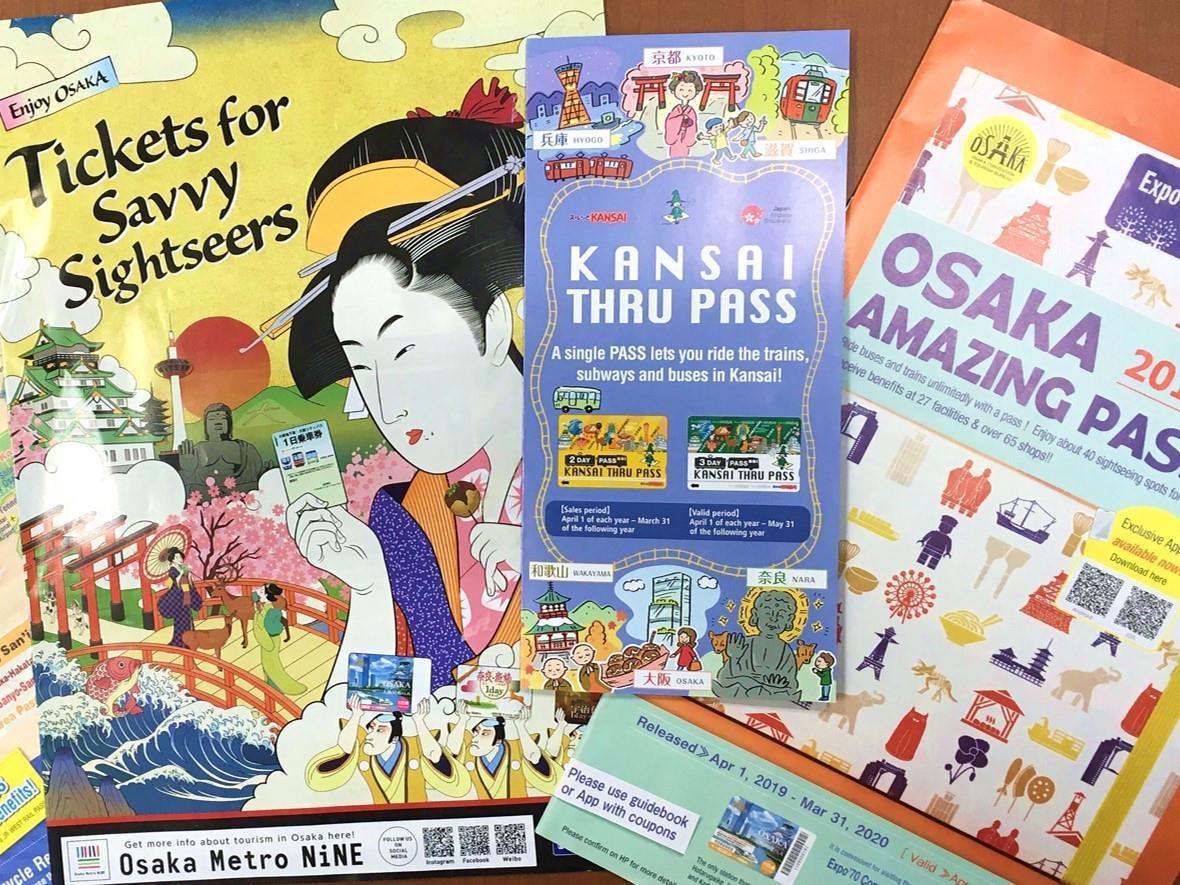 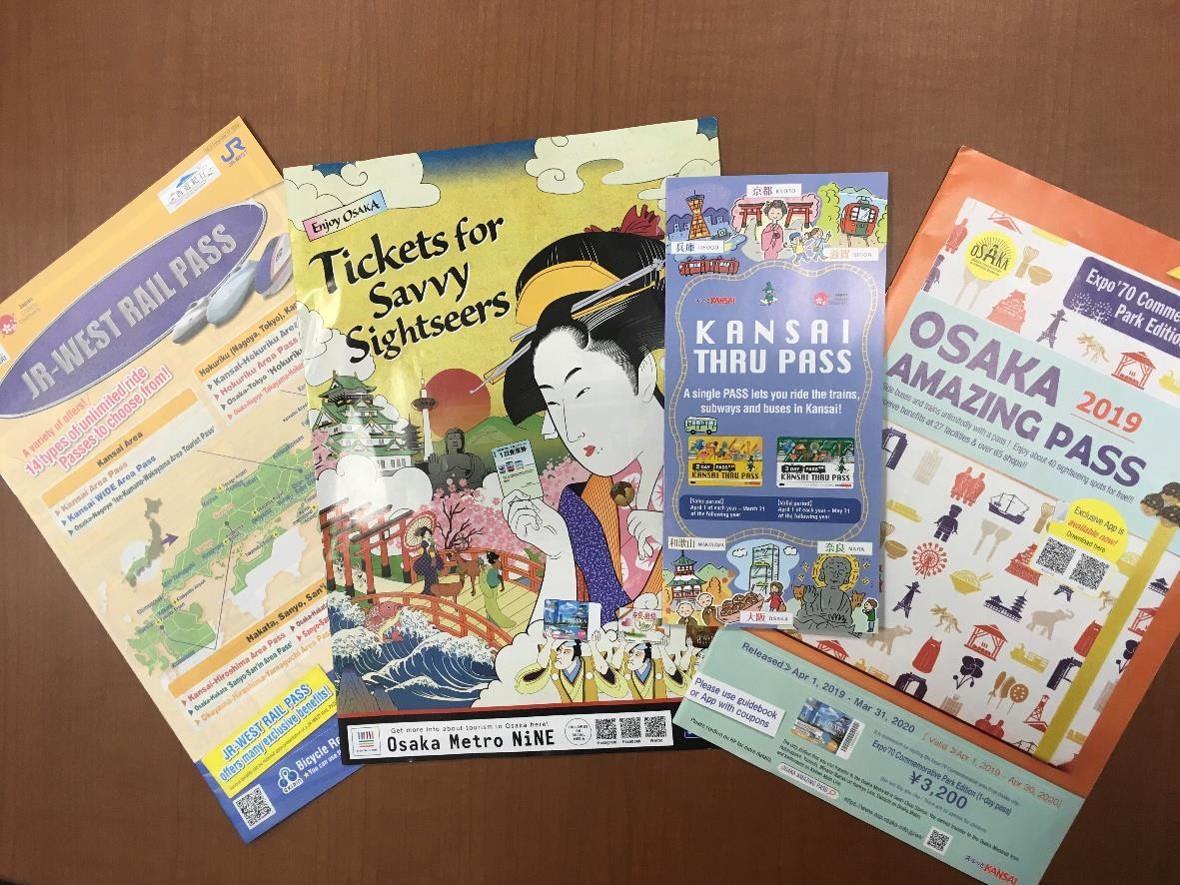 The Kansai area is very convenient with a rich railway network including the Shinkansen and limited express trains. JR, which has a nationwide network, sells various types of JR West Rail Passes which can be used in the wider western Japan region, including Kansai.

Futhermore, the IC train card,"Kansai One Pass", can be used on most trains in the Kansai area, helping you to travel comfortably wihtout needing to buy a ticket each time and it also includes discounts at some tourist spots. It costs 3,000 JPY (deposit of 500 JPY and amount for use 2,500 JPY). When it is close to running out, it can be reloaded with funds at any station’s ticket machine. 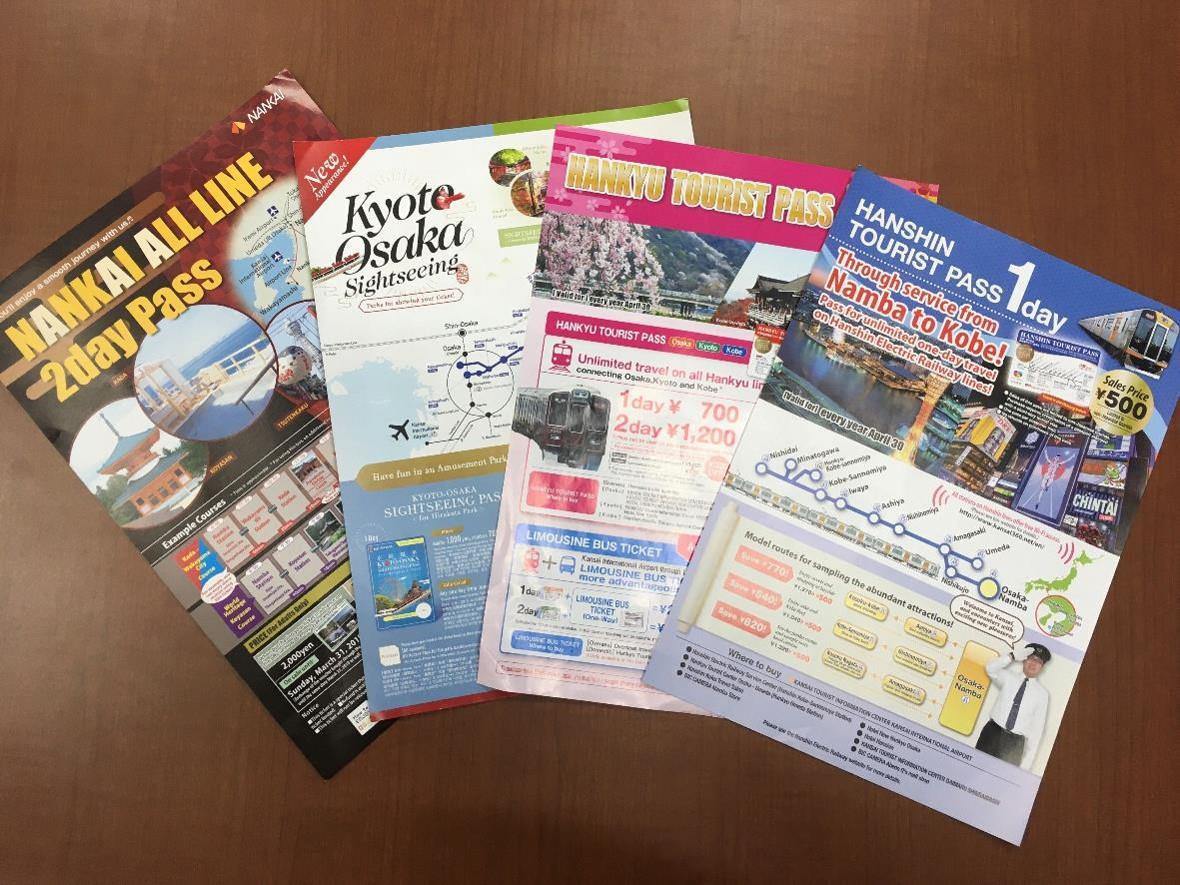 Another typical ticket for international tourists visiting the Kansai area is the "Kansai Thru Pass". You can visit Osaka, Hyogo, Kyoto, Nara, Wakayama or Shiga along with unlimited rides on subways in Osaka and Kobe and major private railways in Kansai. Two-day tickets cost 4,400 JPY and three-day tickets are 5,500 JPY. These tickets can be purchased within Japan. 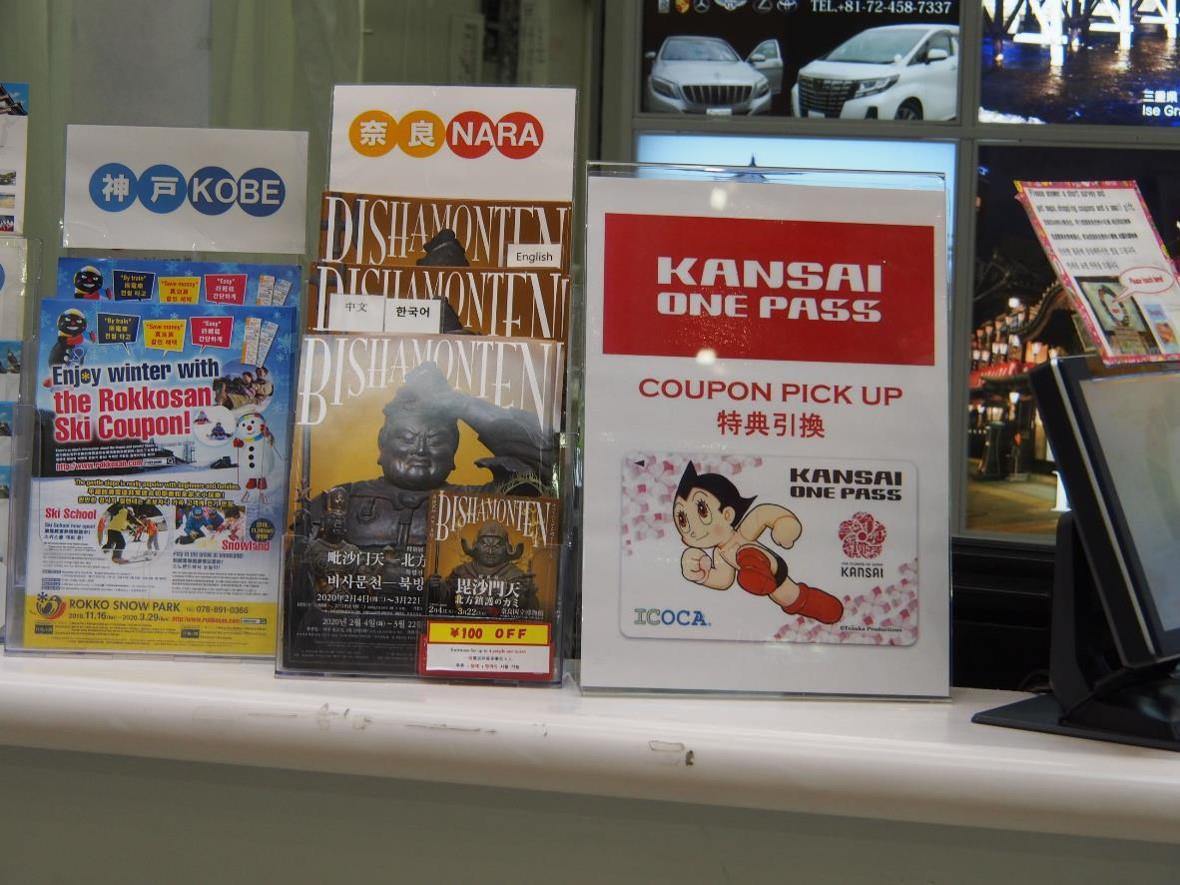 Other major railway companies such as Kintetsu, Hankyu, Hanshin, Keihan and Nankai, which connect Osaka and other areas in the Kansai region, also sell day passes. One-day passes are sold by each rail company for use on their own lines but other passes are also available which allow use of several companies. It is best to purchase after considering your route, purpose and length of stay. 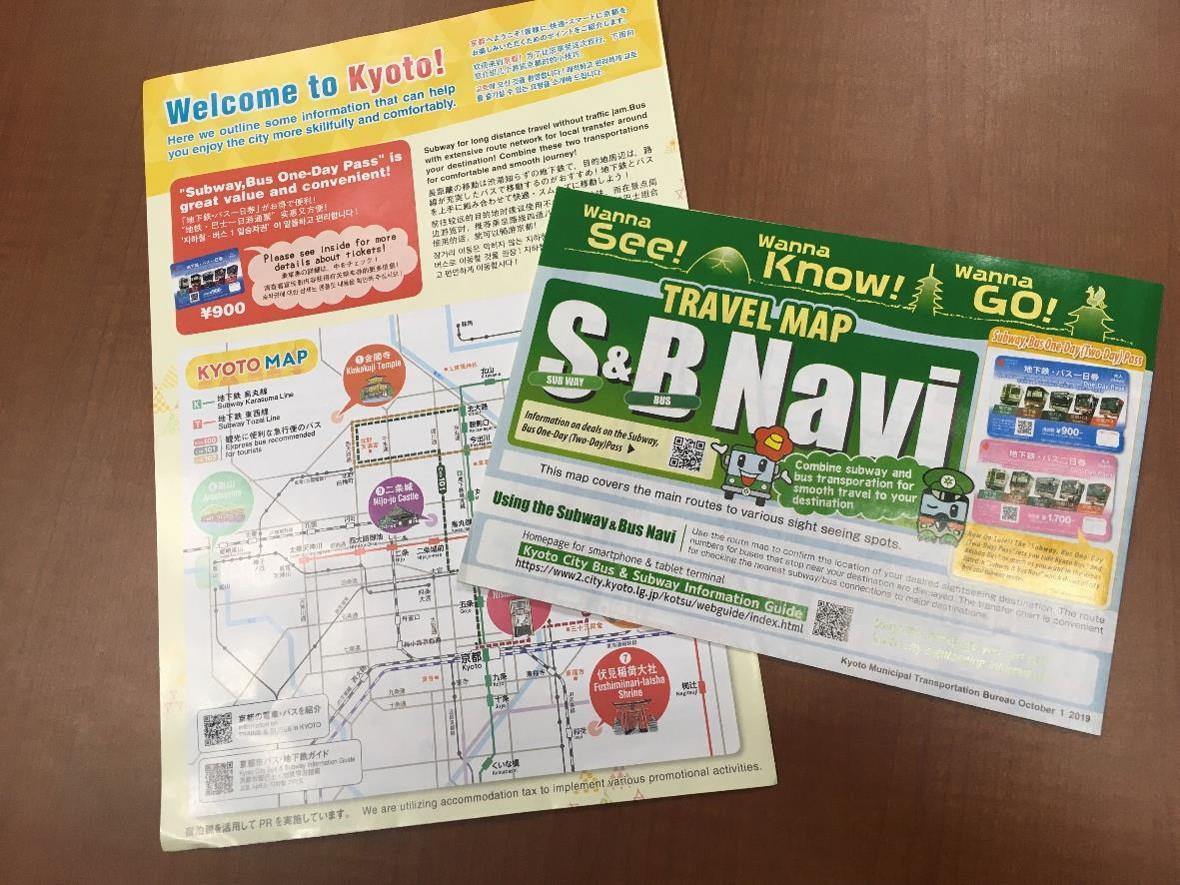 In addition, one-day passes which go around each city are also available at major tourist spots such as Osaka, Kyoto, Kobe and Nara. In Osaka City, you can ride the Osaka Metro and Osaka City Bus as much as you like using the one/two-day "Osaka Amazing Pass"(1day:2,700JPY, 2day:3,600 JPY), which also includes free admission to about 40 sightseeing spots (including Osaka Castle and Tsutenkaku Tower). It’s a great deal. You can buy either of these on arrival in Japan. Ask at the nearest tourist information office as they can advise the most suitable passes and tickets for your trip.