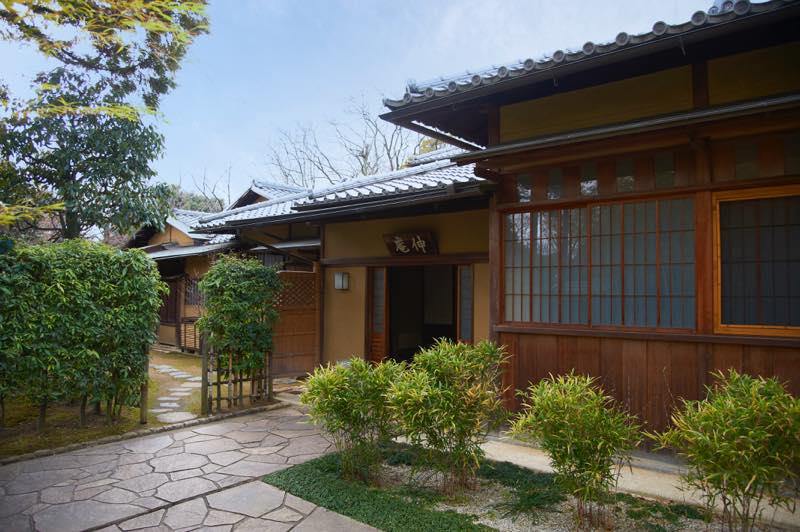 ・ Summary
A building created by master tea house architect Rodo Ogi, and a national registered tangible cultural property that was moved from Shiba Park. Partially two storied and with crosspiece tile-roofing, it includes an entryway, spacious rooms, tea rooms and tatami rooms for a total of ten Japanese-style rooms, allowing a large number of people to enjoy tea.

Inside Daisen Park, and next to the Sakai City Museum, there are two Sakai Tea Rooms, one called Obaian and one called Shinan, which are national registered tangible cultural properties and which are connected by a tea garden. This garden can be viewed for free, and contains the Kyujyodoji nine layered stone pillar which is a national important cultural asset.
Shinan was created by Rodo Ogi, a master tea house architect, in 1929. It was originally in Shiba Park, Tokyo, but in 1980 it was gifted by the company Fukuske and moved to Sakai. Partially two storied and with crosspiece tile-roofing, it includes an entryway, spacious rooms, tea rooms and tatami rooms surrounding an inner garden, and features characteristic room placement that combines a variety of different sized tatami rooms, along with varied different styles of support pillars. While following the traditional tea room size of three tatami mats, a modern space is created by taking steps to place visitor's seating in a more open and liberating space.
The building has ten Japanese style rooms, including the tea rooms, allowing a large number of people gather for tea. There are also seated spots available (18), allowing for less formal tea drinking to be enjoyed.

・ Closed Mon for both seated and tea rooms (open if a holiday), year end-new year period, when Sakai City Museum is closed 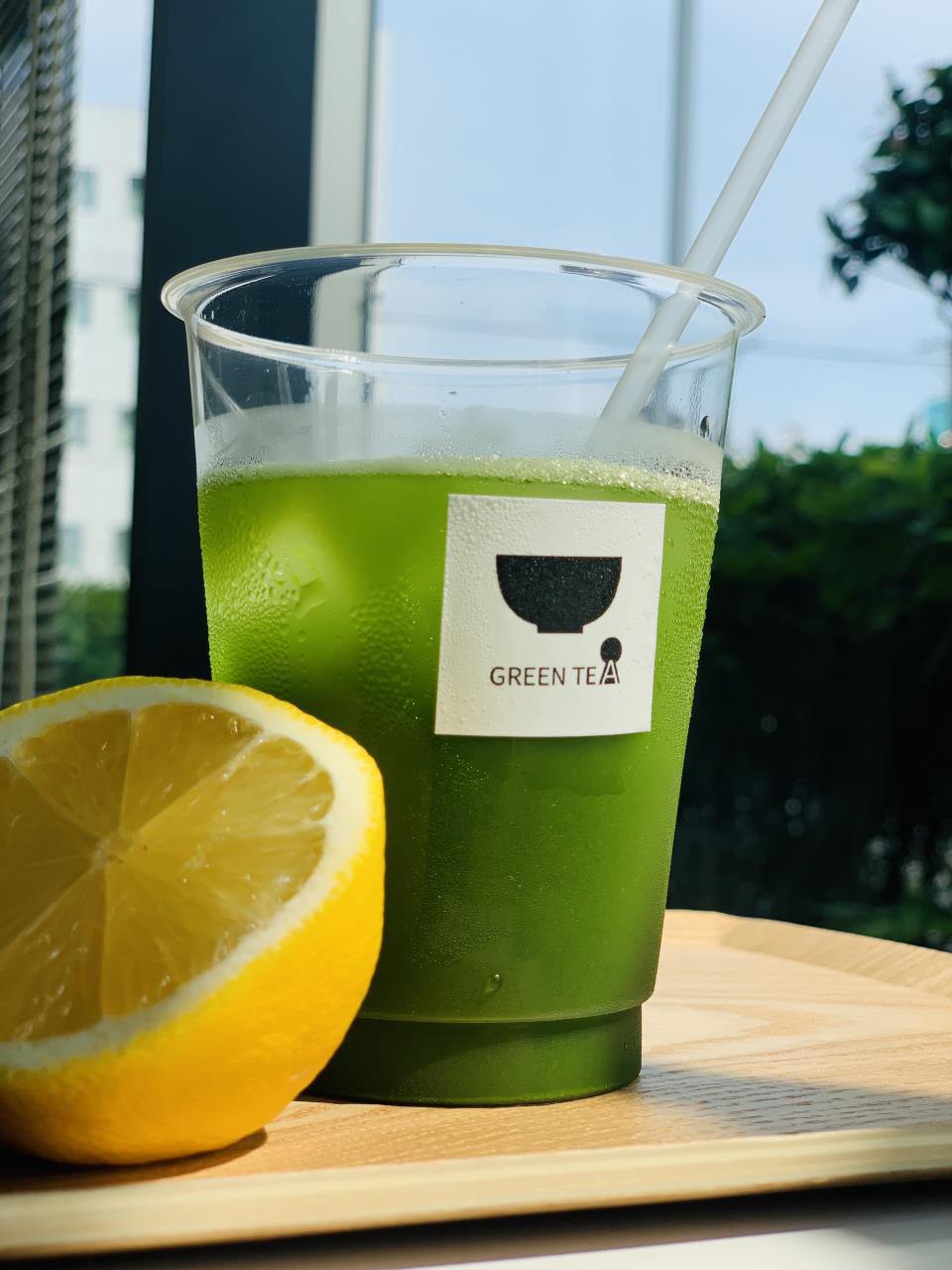 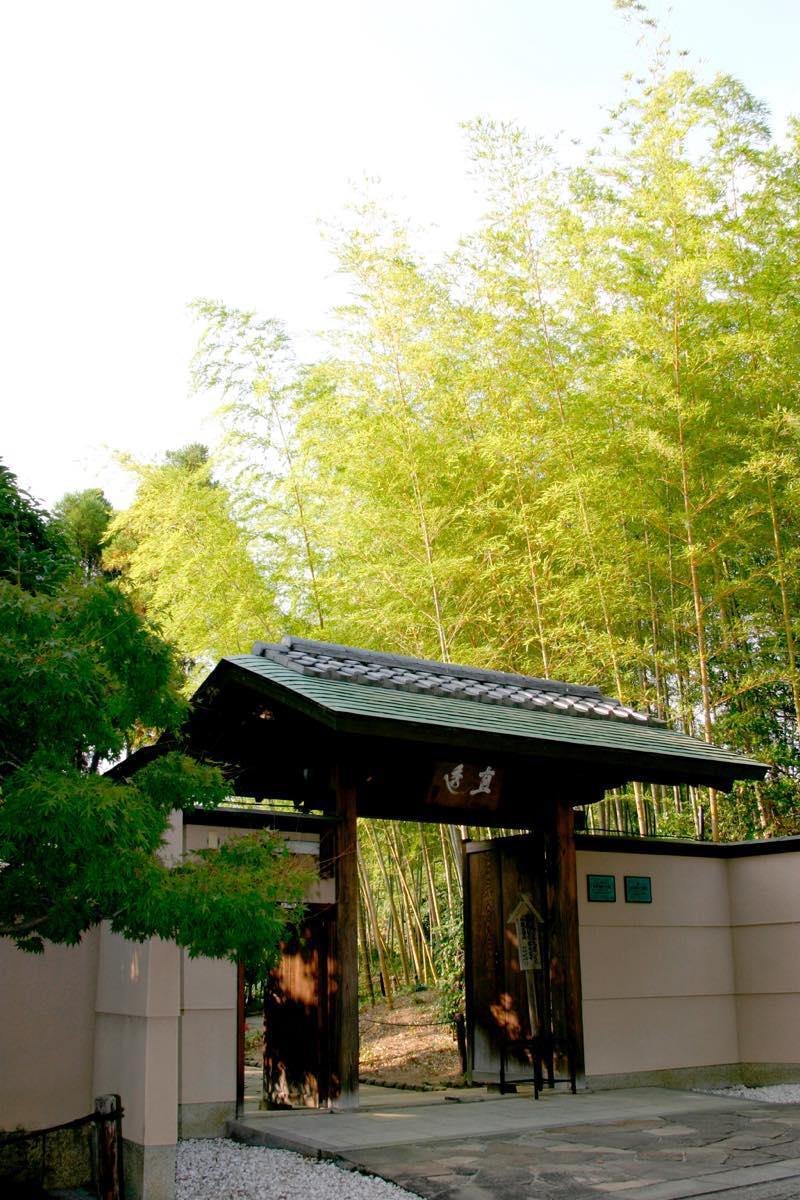